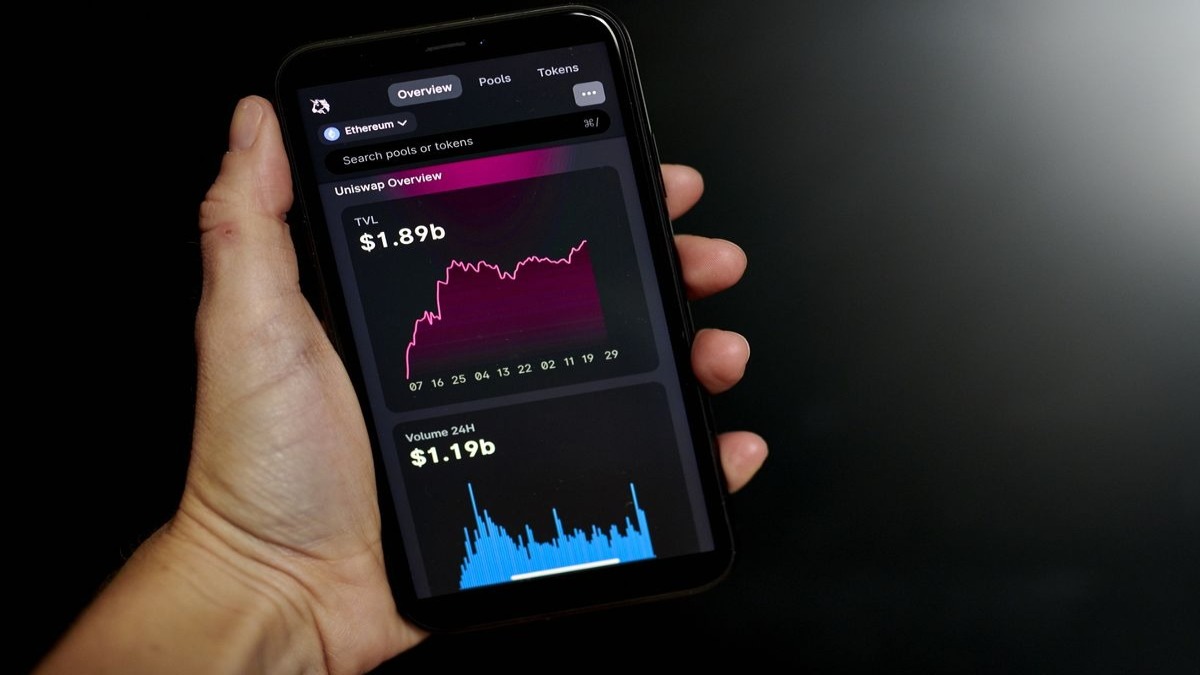 Uniswap,  one of DeFi’s largest decentralized exchanges, has outperformed the Ethereum network in fees, per a Bloomberg report.

With $4.3M in fees generated in the past 24 hours ahead of the second-largest blockchain, Ethereum, as of June 20. The recognizable decentralized exchange (DEX) has leaped to the top of CryptoFees’ leaderboard.

Significantly, 100% of Uniswap fees belong to liquidity providers (LPs)– users who deposit assets and are liable to impermanent loss. So, while DEX’s UNI token has leaped 7.2% in the last 24 hours, its holders don’t get a portion of the cash flows from users who pay fees when swapping between digital assets.

Still, as with the DeFi exchange and other smart contract-enabled activities, it’s important whenever a protocol dominates Ethereum regarding fee generation.

Also, Ethereum has suffered a sizable drop in its users’ activity, with layer-2 solutions becoming increasingly famous because of cheap fees.

Last December, Uniswap v3 contracts were deployed on Polygon. Previously, the decentralized exchange was also launched on Arbitrum. Uniswap has barely outperformed Ethereum since the protocol’s V2 deployment in May 2020. Uniswap V2 is largely accepted as its 0-to-1 moment because it allowed any ERC20 tokens to be paired with each other, rather than just ERC20-ETH pairings.

Ethereum versus Uniswap fees since May 2020 with seven-day smoothing off course. The fees evolve during an extremely volatile period for crypto and world markets, which are being rocked by increasing interest rates and quantitative tightening (QT) amid quick soaring inflation. Some people are certainly trading out of crashing speculative assets and into Stablecoins.

Still, as has been apparent through what has been a dismal year for digital asset prices, DeFi continues to work.

According to U.Today, Uniswap exceeded $1 trillion in total trading volume last month. The exchange has recorded $1.22 billion worth of trades over the last 24 hours.

The trading exchange has a lot of criticism for stimulating the proliferation of scam tokens. In April, a North Carolina resident blasted Uniswap and its venture capital backers with a class action lawsuit for “rampant fraud.”