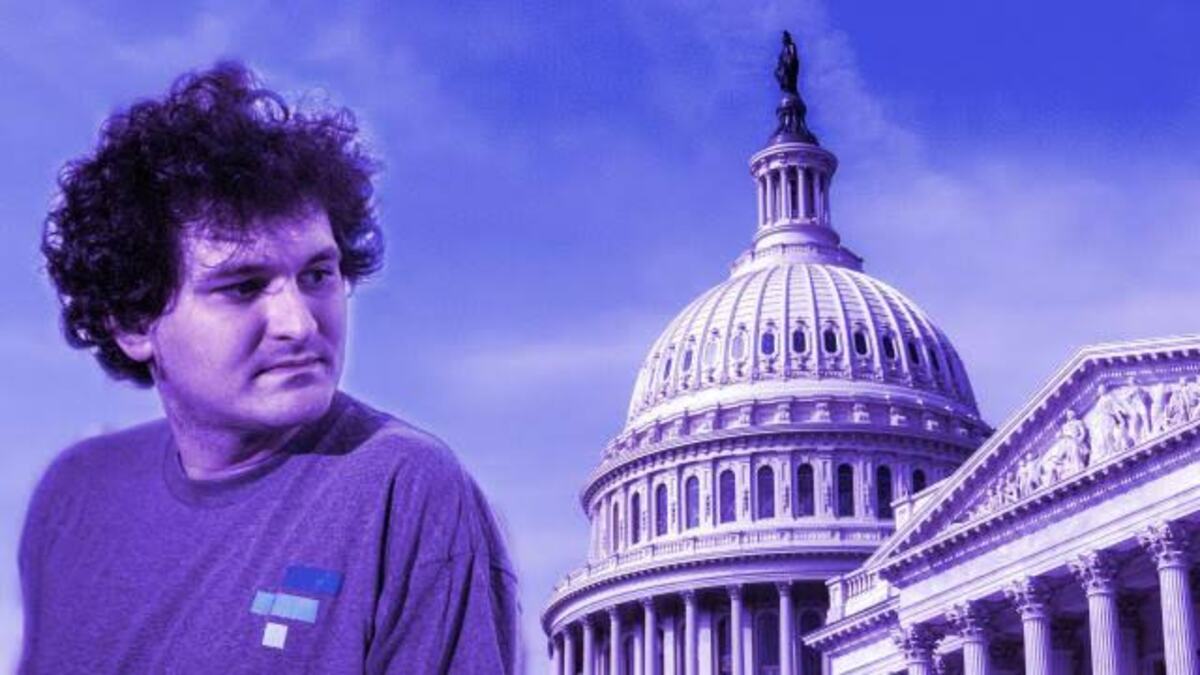 Following the recent response of the former FTX Boss Sam Bankman-Fried that he might not honour the House Finance Services Committee hearing slated for Dec. 13, the committee’s chair Maxine Waters has countered him, stressing that he must show up.

Waters enjoined SBF to attend the hearing because the information he has shared in recent times while attending virtual interviews are enough testimony.

However, she stressed that hearing from SBF at the congress is very fundamental given the huge damages that the FTX collapse had inflicted on millions of people. She maintained that his testimony will not only be helpful to the members of congress, but the American people in general.

As you know, the collapse of FTX has harmed over one million people. Your testimony would not only be meaningful to Members of Congress, but is also critical to the American people. (2/3)

Waters, being the head of the U.S. House Finance Services Committee, will preside over the hearing scheduled for Dec. 13th, but the meeting will be insignificant if SBF is not present at the meeting.

Moreover, Waters disclosed that it is not necessary that SBF has comprehensive details since there will be room for further hearing on the matter.

It is imperative that you attend our hearing on the 13th, and we are willing to schedule continued hearings if there is more information to be shared later. (3/3)

Reacting to the development, popular dogecoin influencer, Shibetoshi Nakamoto, urged the U.S. House committee to subpoena SBF instead of persuading him.

can y’all subpoena him?

While SBF has not attended or honored any invitation since the collapse of FTX, he had taken part in many media interviews such as the New York Times (NYT) Deal Book Summit.

"I've had a bad month." Sam Bankman-Fried’s $32 billion cryptocurrency exchange, FTX, plunged into bankruptcy this month. He said his lawyers did not want him to talk, but he answered questions at The New York Times DealBook Summit. https://t.co/IKEPcphTDm pic.twitter.com/qYSSCEaDuO

Surprisingly, he had stylishly declined on Dec. 2 to honour Congress invitation on the premise that he is yet to completely understand and review issues that led to the FTX collapse.

Meanwhile, SBF’s reaction has shocked the entire crypto community with several individuals mocking and criticizing him. Blockchain Association Head of Policy and U.S. Attorney Jake Chervinsky asserted that he was trying to avert lying under oath.

Translation: he doesn't mind lying to Andrew Ross Sorkin or George Stephanopoulos, but lying to Congress under oath is less appealing. https://t.co/DZTyzMwn9s

In the same vein, popular libertarian financial blog owner, Zerohedge, mocked SBF stressing that he was trying to dictate the tune to the lawmakers.

"It may take me 50 years to learn what happened in the company I ran, but by god I SWEAR it will be my duty to appear before Congress… some time in 2089" https://t.co/HjwFtjZajO