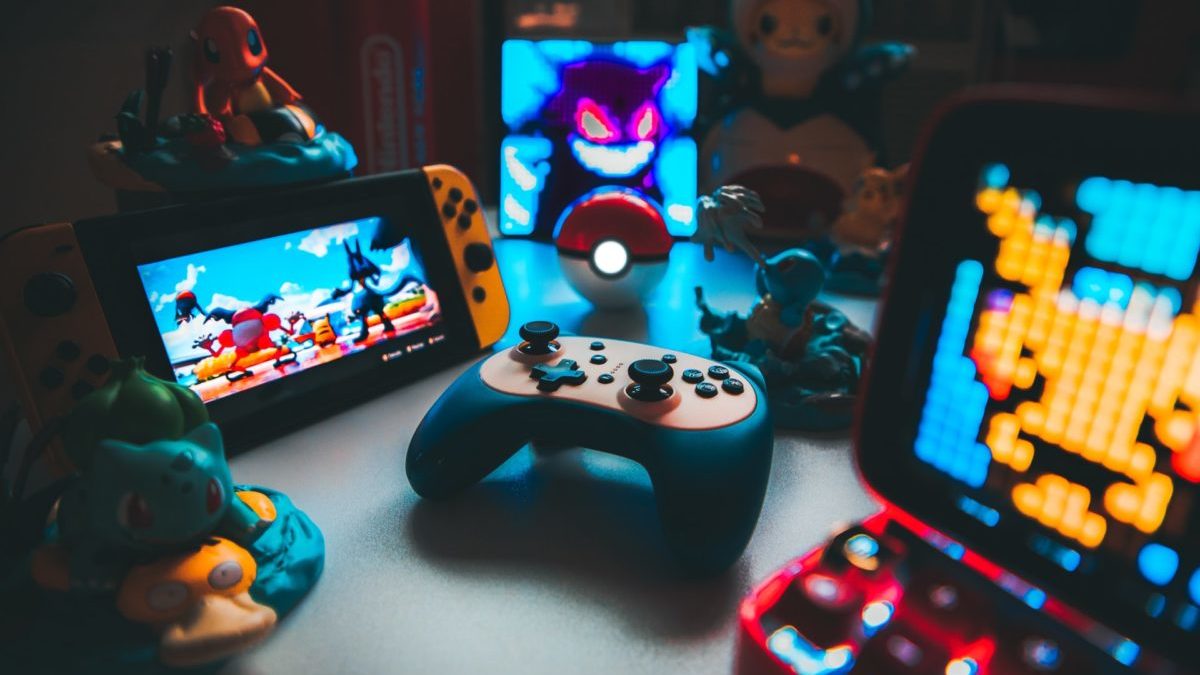 Fractal is a gaming-focused marketplace for non-fungible tokens (NFT) on the Solana blockchain. The marketplace was launched in partnership with some the most popular blockchain gaming communities including The Sandbox, Caveworld, AuroryProject, Mini Royale, Solchicks, Syn City Phot Finish, Nyan Heroes, among many others. The users will be to immediately able to start trading in-game digital content by connecting a crypto wallet available on the Solana Blockchain such as Phantom.

According to the official announcement on Twitter, Justin Kan said that the ambition behind the his new venture was to build a marketplace for GameFi projects that allow users to interact with the gaming universe. Players can now own their in-game assets and will be able to take them wherever they go. He further added,

“We’ve seen over 100,000 community members join our Discord server within 10 days since we announced Fractal, making Fractal one of the fastest growing communities in crypto. Players are excited about blockchain games and we’re excited about all the new experiences that will be enabled by them.”

Fractal is the brain-child of three other industry experts apart from the Twitch co-founder, who helped form the company – Robin Chan, head of business development, was the founder of XPD Media, which was acquired by Zynga. David Wurtz, Chief Product Officer, was the co-founder of Google Drive and an advisor to Shopify and Mike Angell who was the co-Founder & CTO of API designing company, Carted. 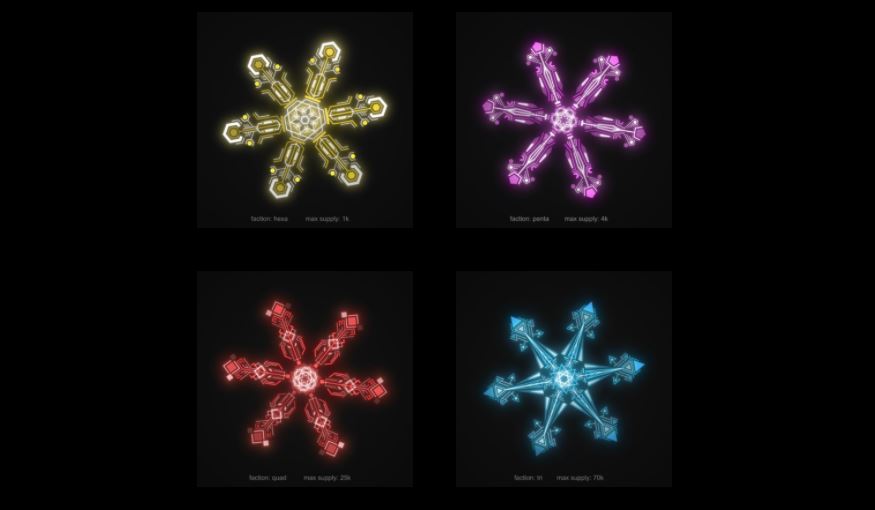 Fractal is a primary and secondary market for NFTs that have utility in games. Gaming companies can mint and drop gaming NFTs for its fans, and players can sell NFTs to each other in the peer-to-peer marketplace. Eventually, the platform plans to create an other NFT features such as lending / scholarship model in some play-to-earn games. The main idea behind choosing the Solana blockchain for the decentralized platform is because of its low cost and high speed of transactions.

After the launch of Fractal, Sebastien Borget, Co-founder and COO of The Sandbox who seemed quite optimistic about the partnership, said,

“Fractal is a marketplace for gamers made by gamers. We believe it can help bring new audiences to discover NFTs and the possibilities offered by our open gaming Metaverse, so we’re happy to see users will soon be able to exchange, sell their virtual LANDS NFTs and game assets on Fractal,”