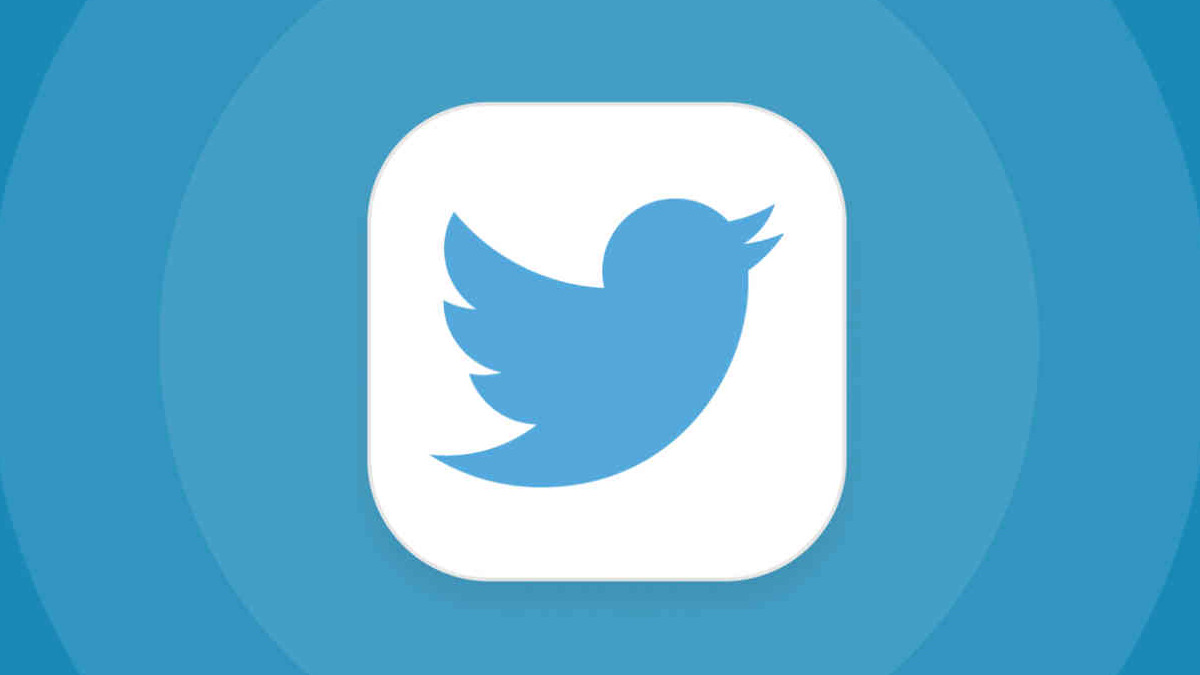 Users can now put a link to an NFT on an external site owing to the newly added feature. Following clicking on the link, a full-size image of the NFT, along with any associated metadata and a link to its presence on the relevant marketplace, will be displayed immediately.

During the trial period, the following platforms—Rarible, Magic Eden, Dapper Labs, and Jump.trade—were supported. The most notable of these marketplaces is Rarible, where a total of $432,000 were traded over the previous week. Rarible welcomed the feature and wrote that users would be able to “enjoy NFTs in an entirely new way“ with the help of Tweet Tiles.

Magic Eden also referenced the function in one of its tweets, stating,

Jump.trade, finally, called the feature “a lovely and welcome boost for NFTs [and] a major milestone for web3.“

Hi5 @Twitter! It's feels great for us and @Guardian_NFT to join hands with you… and we're sure this is a lovely and welcome boost for #NFTs… and it will be a major milestone for web3 #NFT #Blockchain #Twitter #CryptoTwitter https://t.co/TeYWJvsyqY

Twitter tested its Tweet Tiles feature in August with three different news organizations: the New York Times, the Wall Street Journal, and The Guardian. The feature was utilized to extend news items at the time; NFT-related posts were not expanded using it.

Over the course of the past year, the company has been steadily expanding its support for NFTs. The company made a collection of free NFTs available in June of 2021. In January of this year, support for NFTs was enabled to be used in profile photographs.

Additionally, cryptocurrency is being integrated into Twitter. The website first implemented cryptocurrency tipping in September 2021, and just this week, reports began to circulate that it is developing a cryptocurrency wallet.

Elon Musk has also purchased Twitter, although it is unclear whether he wants to carry through with his earlier cryptocurrency intentions, such as the integration of Dogecoin and the establishment of micropayments.