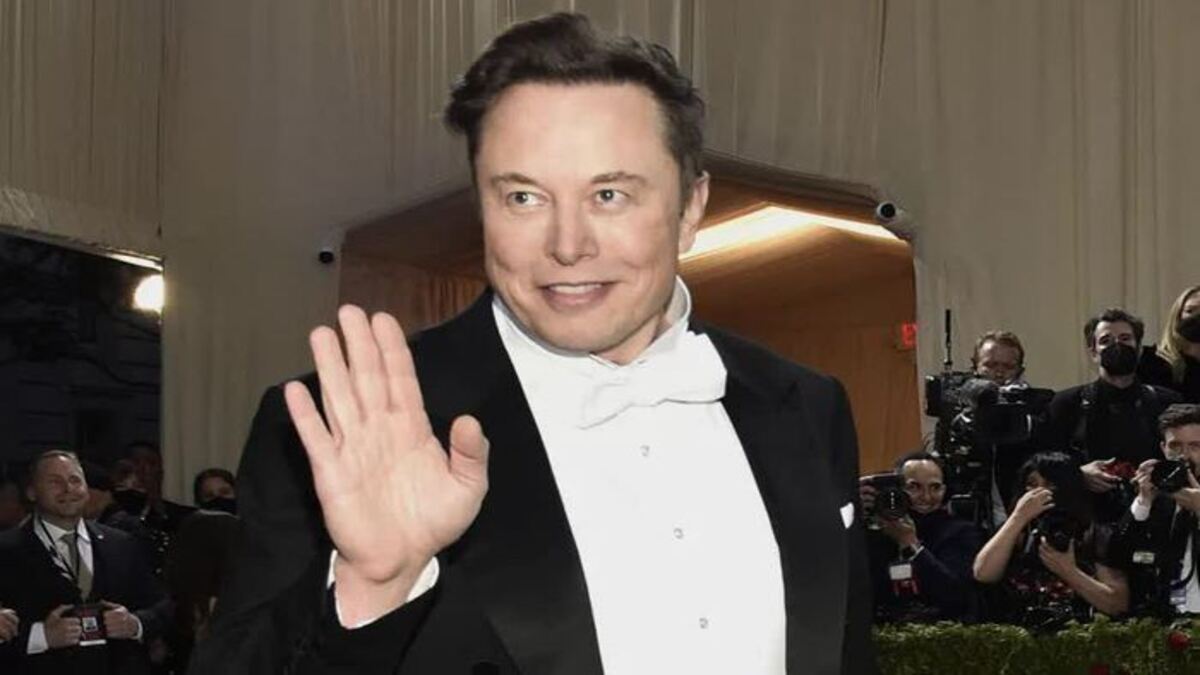 Buying Twitter is an accelerant to creating X, the everything app

The Tesla CEO and billionaire is ready to splash a whopping $44 billion in acquiring the tech giant platform, Twitter. The latest information was captured in the document submitted by Elon Musk’s lawyers to the Delaware Chancery Court.

It was revealed that Musk is now committed to zeal the transaction mutually charted out and agreed upon by the April 25, 2022 merger.

It would be recalled that Musk’s attempt to buy Twitter has been filled with a series of legal dramas. The billionaire once disclosed that he was willing to back out of the deal due to allegations bordering on lack of transparency, fake accounts as well as the financial health of the business.

Twitter issued this statement about today's news: We received the letter from the Musk parties which they have filed with the SEC. The intention of the Company is to close the transaction at $54.20 per share.

However, it is not clear whether the looming court influenced Elon Musk’s change of heart or not. Meanwhile, the Telsa and SpaceX founder has tacitly teased out plans for the platform once he becomes a full-fledged owner.

Aside from his laconic tweet acknowledging to buy Twitter, Musk has not unravelled what the proposed multi-purpose X app would look like. Although he said that  Twitter will most likely accelerate X by 3 to 5 years.

There is no doubt that the tweets and activities of Elon Musk often influence a lot of things. Following his renewed interest in Twitter, Musk’s much-touted crypto, Dogecoin (DOGE) soared in price.

Dogecoin, which has in the past seen an upsurge based on the actions of Musk, had an 8% rise, trading at $0.064 at the time of filing this report according to CoinMarketCap.

Similarly, Musk has partially expressed influence on the lingering tussle between Ukraine and Russia via Twitter. The billionaire recently launched a poll asking whether Crimea annexed by Russia be made to remain or not.

– Redo elections of annexed regions under UN supervision. Russia leaves if that is will of the people.

– Crimea formally part of Russia, as it has been since 1783 (until Khrushchev’s mistake).

The tweet generated a reaction from the Ukrainian President Volodymr Zelenskiy, who asked about Musk’s stance on the matter.