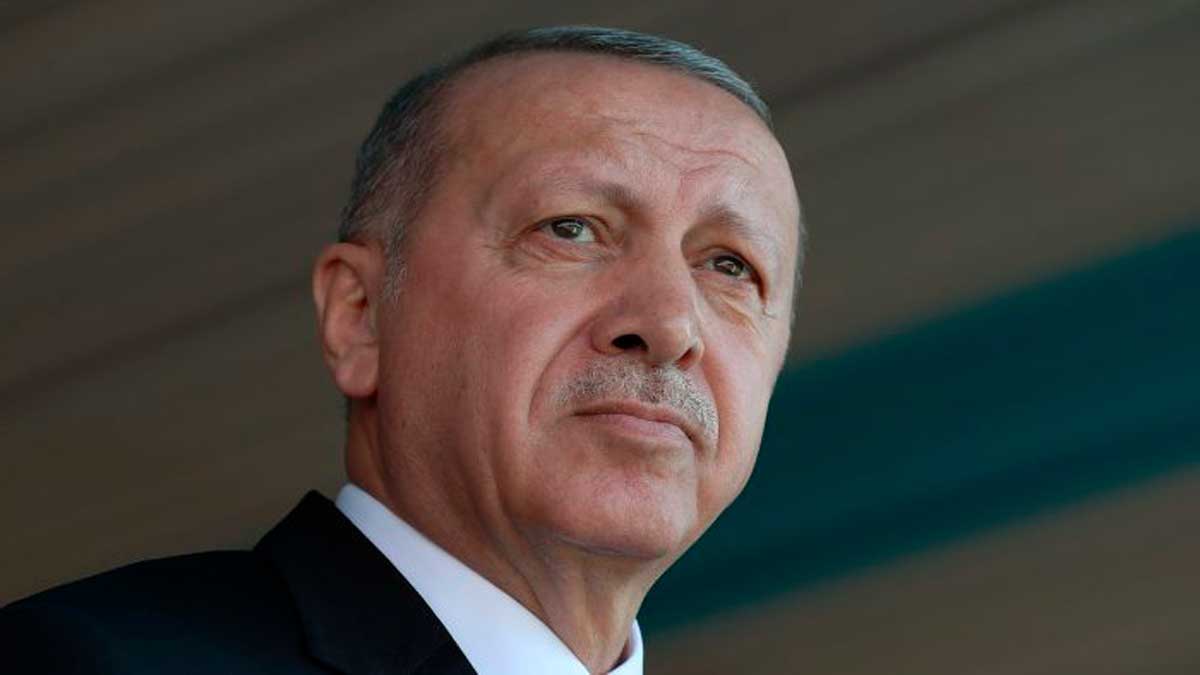 As the global community continues to inculcate digital practices in different sectors and industries, the concept of blockchain and crypto is also gaining immense popularity at the international level.

The first world countries as well as the developing economies are trying to find solace in the concept of crypto. They are exploring different usable dimensions of the concept to incorporate its usage in the public sectors.

However, many countries have expressed their reservations over the concept of crypto and its usage. Being a relatively new concept, crypto has a lot of room for improvement which is why governments are unsure of its usage at a national level.

Nonetheless, countries like El Salvador and Ukraine have moved to legalize crypto and mainly Bitcoin which shows the popularity of the concept. On the other hand, many countries including Turkey have expressed a disliking towards crypto.

Even though Turkey has shown a serious intent in the concept of blockchain, its President has defied crypto. President Erdogan has clearly expressed his disliking towards cryptocurrencies. He recently hosted a question and answer session with the youth of the country in Mersin. One of the participant asked the President about any plans to embrace cryptocurrencies via the central bank of the country. Moreover, the attendant also asked for his general views over crypto.

President Erdogan was quite clear in his response, as he said that ‘we have absolutely no intention of embracing cryptocurrencies.’ He also added that, ‘we have a separate war, a separate fight against them. We would never lend support to cryptocurrencies because we will move forward with our own currency that has its own identity.’

Another government representative, Binali Yildirim, further explained that crypto asks for strict regulation and supervision because of the risks involved, therefore, it is not possible for the government to consider it at the national level.

On the other hand, Turkey continues to plan for a blockchain friendly environment in the country. It moved for a national blockchain infrastructure in 2019. As the local governments and authorities build a pro-blockchain narrative. The national government is also planning for tests of a central bank digital currency (CBDC) by the end of 2021. The Central Bank of Turkey also established the Digital Turkish Lira Collaboration Platform to carry on with its pro-blockchain plans. However, the recent statements of the President will surely put a dent to the crypto-friendly era of Turkey.