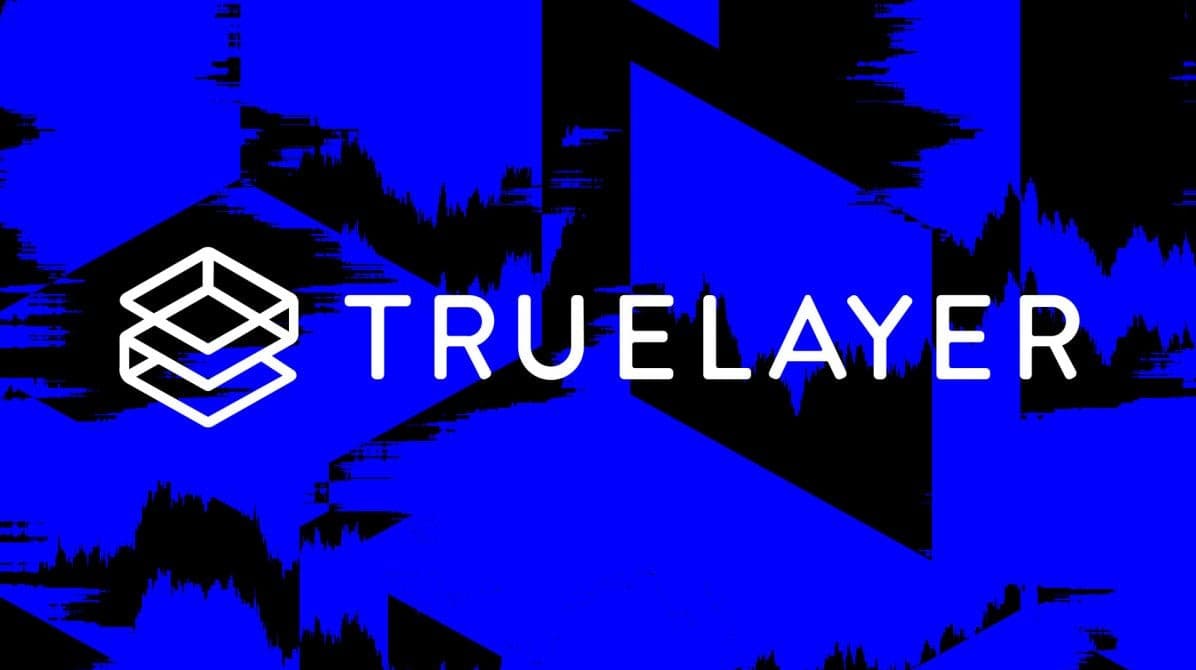 To allow UK users to top up their accounts through their mobile banking app, Coinbase and fintech upstart TrueLayer have partnered. The open-banking startup is looking to expand its stablecoin product line as part of a more significant push into digital assets.

By enabling account-to-account transactions, open banking is viewed as a threat to current card-based payment systems. Cryptocurrency’s primary use case has been to make it simple to send money from fiat to digital currencies.

Thanks to this cooperation, users in the UK will have access to Coinbase’s direct bank account links, banking app authentication, and payment confirmation. In the upcoming months, this will be implemented gradually throughout Europe.

“It’s cost-effective for merchants. Any company that deals with processing crypto assets pays a big premium to card networks,” said founder Francesco Simoneschi in an interview with The Block, adding: “Open banking removes that fee structure for merchants.”

According to Simoneschi, depending on the amount, transaction fees for consumers are about one-fifth of what they are for using credit payments or Apple Pay.

However, given FTX’s ongoing issues following its file for Chapter 11 bankruptcy protection on Friday, this alliance comes at a time when centralized exchanges are under examination. TrueLayer had negotiations with FTX at one point, he admits, but it is no longer an active customer.

Today, I filed FTX, FTX US, and Alameda for voluntary Chapter 11 proceedings in the US.

“We try to do our own diligence as best as we can,” he said, “but I think there are some limits for every operator in this market to make those sorts of assessments”

He stated that they were drawn to Coinbase because it is a publicly traded corporation.

Despite the current market downturn caused by the failures of Terra, Three Arrows Capital, and FTX, according to Simoneschi, TrueLayer is pressing forward with its cryptocurrency offerings.

TrueLayer reduced its personnel by 10% in September due to market conditions. According to Simoneschi, the company does not require more funding and has a runway for the next several years.

The business announced its collaboration with Ziglu and Luno in January, in addition to the Coinbase alliance.

A whole team has been devoted to bridging the gap between traditional banking and DeFi since the startup made crypto its primary area of concentration a year ago.

The absence of a stablecoin pegged to the British pound, according to Simoneschi, is a problem the company wants to tackle. Indicating that regions other than the United States should have the option of diversifying their currencies, he suggested that TrueLayer is considering creating a GBP stablecoin.

“[As a payments company], this is an obvious place for us to go… we are well plugged into the crypto ecosystem and we’ve been upgrading our company to have close coordination with regulators and be transparent,” he said, stressing the importance of working with regulators. “Those are the basic elements that you need to put into developing stablecoins representing any asset but specifically the British pound.”

Nearly all stablecoins on the Ethereum blockchain are tied to the U.S. dollar, which may affect how this works within the arch.