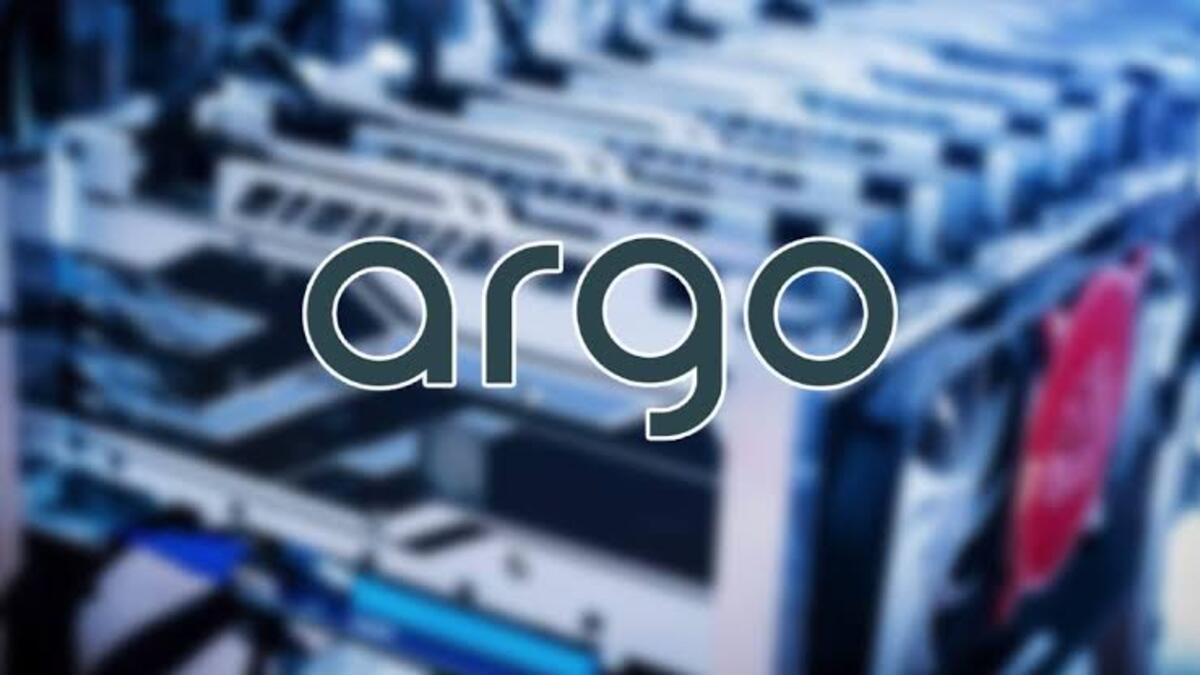 Sequel to the stifled economic situation coupled with the bear market, the London-based blockchain technology firm Argo has disclosed that the deal to raise 24 million British pounds ($27 million) from a giant investor has fallen apart as per a report.

Consequently, the share of the dual-listed bitcoin mining company is aggressively down by 72%. Recall that the company entered into an agreement earlier this month by selling 87 shares to intending investors, which has now failed.

If Argo could not find a way out of this financial crisis, it might become cash flow negative and this will likely put its services on hold.

Argo maintained that it is exploring other financing options in order to stay on top of the situation. It discloses that it has sold 3,843 S19J machines for $5.6 million in a bid to raise the fund.

We no longer expect to close the equity subscription on the terms disclosed and we're exploring other financing options.

Meanwhile, the blockchain firm is not spared of the harsh effect of rising energy prices amidst unimpressive prices of cryptocurrencies.

A Similar firm, Core Scientific (CORZ), had last week informed investors that it may eventually go bankrupt as a result of the prevailing economic realities.

It should be noted that Argo shares had fallen as low as 4.25 pence, leading to the loss of over 92% since the commencement of this year.

Against the economic odds, a lot of blockchain projects including many Decentralized Finance (DeFi) projects are striving to keep up. As a result, Binance’s BNB chain and Google Cloud have agreed to support Web3 and blockchain startups.

In the same vein, Binance has announced plans to support Bitcoin Minin with a $500 million fund through setting up a lending facility.

While Binance plan is a step in the right direction, Argo may do well by tapping from the lending project initiative for both private and public miners.

It should be noted that Binance is not the only company making efforts in this regard. Jihan Wu, the founder of crypto mining rigmaker Bitmain, has also expressed readiness to support mining firms with $250 million.