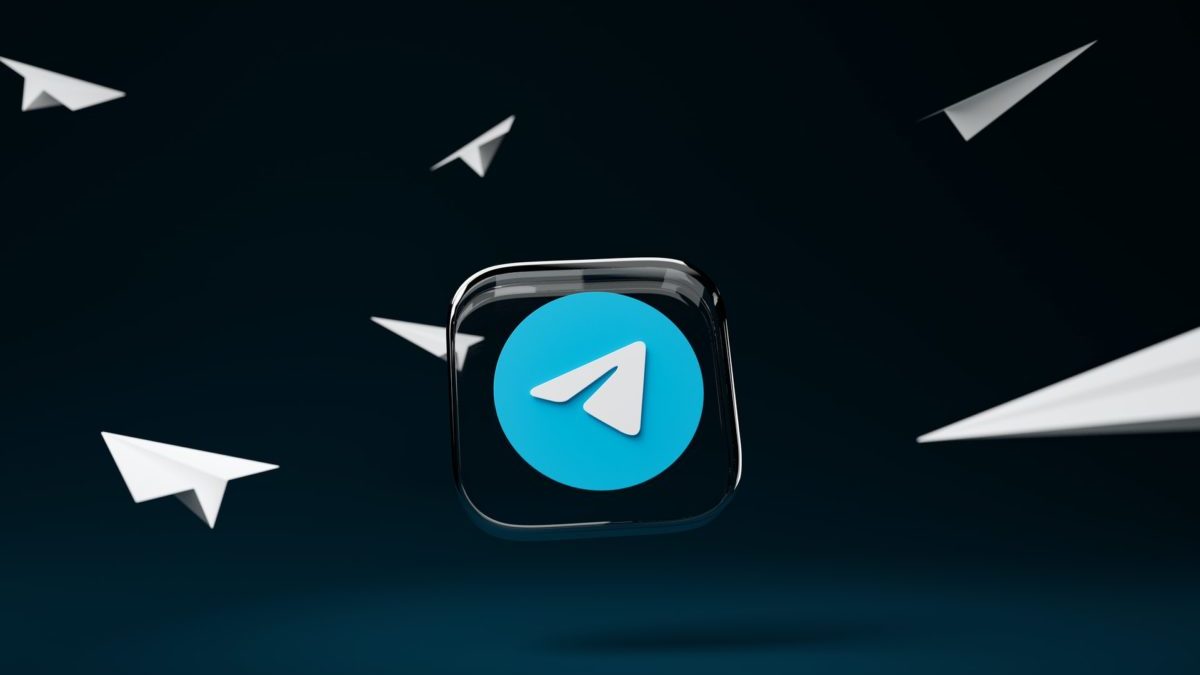 The Open Network (TON), a PoS blockchain developed by Telegram, is considering suspending inactive wallets holding around $2.5 billion in Toncoin after a voting process.

In an announcement on Monday, January 23rd, the TON team announced that network-wide voting would take place next month to decide whether inactive miners’ wallets since June 2022 be suspended.

According to the announcement, the distribution of Toncoin (TON) began in July 2020, when 98.55% of the total supply became available for mining. Although TON is a proof-of-stake (PoS), an approach called Initial Proof of Work (IPoW) was used to distribute Toncoin to reap the benefits of decentralization that PoW offers.

The token distribution phase ended in June 2022. However, around $1 billion TON mined during the distribution period has remained dormant in their respective wallets.

Now the TON ecosystem wants to suspend these miners’ wallets through a voting process beginning on February 21, 2022, in which validators will decide whether inactive miners’ wallets will be suspended. Wallets will be considered inactive if they haven’t made any outgoing transactions since the end of the token distribution phase in June 2022. 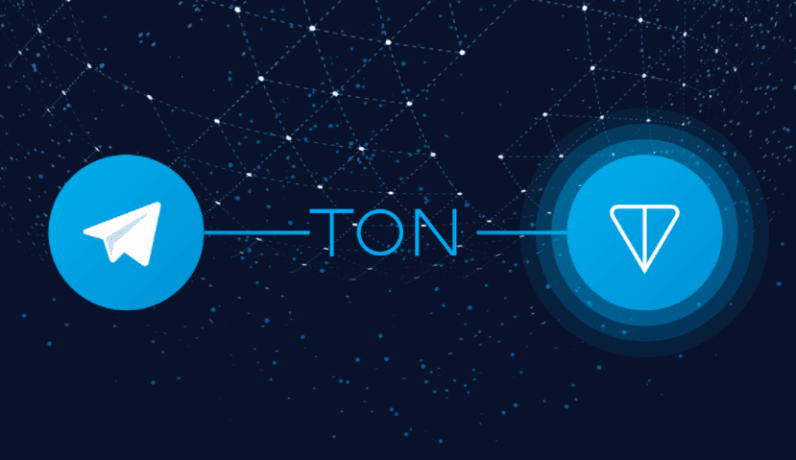 In December 2022, TON Foundation published a call requesting miners show their activity by undertaking a transaction on the TON blockchain. Inactive wallets since this call are the subject of this voting.

The voting excludes wallets that have made any transaction or have not received funds directly from mining. Any wallets becoming active before the end of the voting period will be fine. For the decision to be finalized, 75% of validators must participate in several voting rounds.

“There are currently 195 inactive mining addresses that have never undertaken an outgoing transaction, each of which have a balance of over 1 Toncoin. As of the 18th of January 2023, the balance of these addresses adds up to around 1.08 billion Toncoin or 21.3% of the total number of coins. These addresses are public and can all be found on TON blockchain explorers such as TonTech. If the vote passes, the proposed suspension of wallet addresses would last for four years, with transactions unable to be made from the wallets during that time.”

According to the TON, the move is to provide transparency to the TON community as it will clarify the volume of Toncoin currently circulating.