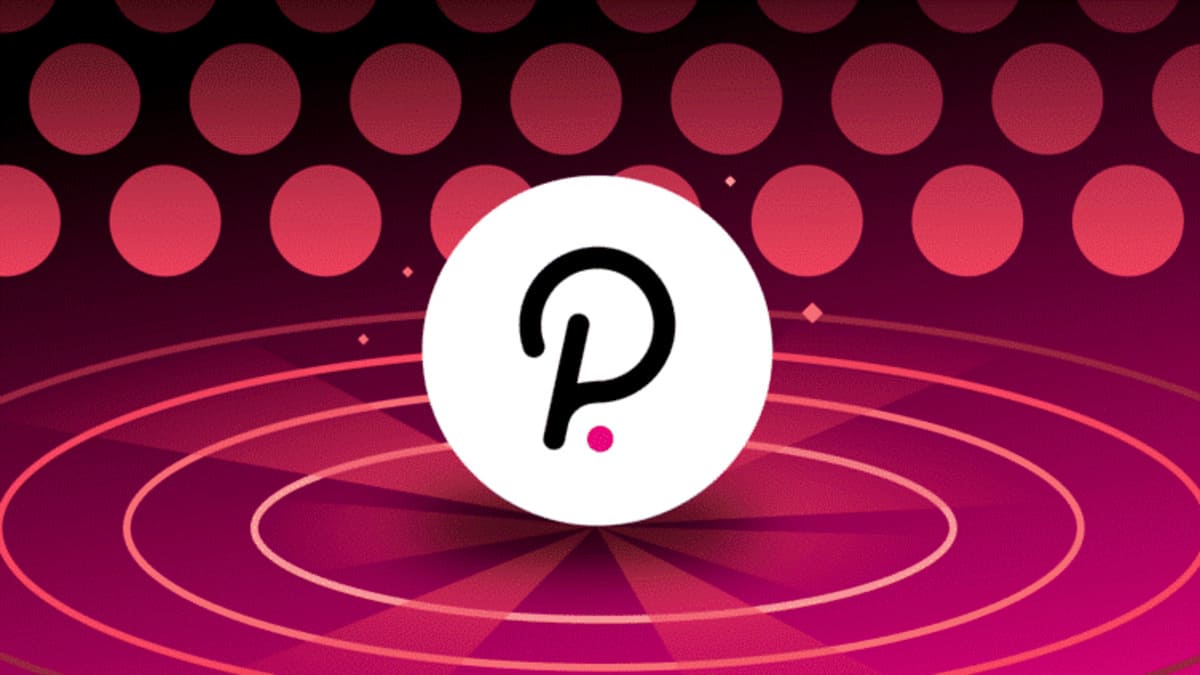 The Polkadot protocol, which makes it possible for users of different blockchains to communicate with one another, has recently made an announcement on a new project that would assist its ecosystem in identifying and avoiding scams.

The company claims that the security-conscious members of its community have proven to be a successful technique of protecting its ecosystem against scammers. Polkadot constantly pays out USDC bounties to its community members to thank them for their hard work and encourage them to keep it up.

Polkadot disclosed that the general curators, which include three members of the community as well as two individuals from the W3F Anti-Scam section, are in charge of the rewards. On the other hand, Polkadot’s long-term goal is for the community to assume complete control over the administration of the reward.

Community members are responsible for detecting and removing scam websites, phony social media profiles, and phishing apps, as well as defending its Discord servers from attacks as part of the community-led anti-scam program. Also, the community will provide user-educational materials and an Anti-Scam Dashboard to serve as the ecosystem’s centralized hub for anti-scam operations.

The purpose of the campaign is to encourage participating individuals to think of methods to extend the scope of anti-scamming activities that are already underway. The Web3 Foundation and Parity have opened up the process of making decisions about preventing scams in the community.

It would indicate that Polkadot is taking the essential steps toward growing and strengthening its ecosystem. According to the findings of a report, it was announced on October 17 that Polkadot had reached an all-time high in the number of development activities. The project’s developers have revealed that there are currently 66 active blockchains on Polkadot and its para-chain startup network Kusama.

Over 140,000 messages have been passed between chains over a total of 135 different distinct communication routes since the beginning of the system. To date, the Polkadot and Kusama treasuries have pooled their resources and contributed a total of 9.6 million DOT and 346,700 KSM ($72.8 million) to fund various expenditure requests inside the ecosystem.