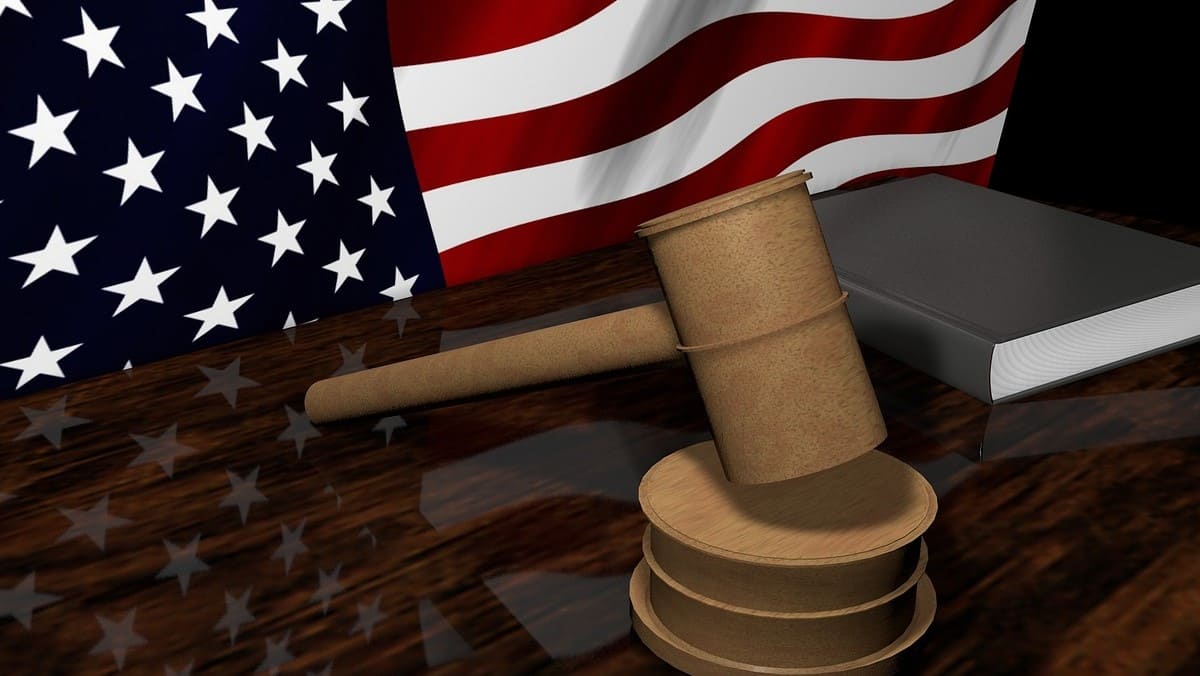 Su Zhu and Kyle Davies, the founders of the crypto hedge fund Three Arrows Capital (3AC) have received court subpoenas through Twitter as liquidators claim they were unable to contact the pair.

The official account of the court-appointed liquidators of Three Arrows Capital (3AC) posted copies of the subpoena on Twitter on Thursday, January 5th. The liquidator posted two subpoenas, one from the US Bankruptcy court and the other from the Supreme Court of Singapore.

@KyleLDavies jpg copies of the subpoena are attached to this tweet by way of service. An unredacted copy of the subpoena was served via email and can be provided upon request. pic.twitter.com/XAYzQ4Oveo

The cryptocurrency hedge fund filed for Chapter 15 bankruptcy protection in the first week of July 2022. The firm had $3 billion in assets under management before filing the bankruptcy. The people involved in the bankruptcy process said that were unable to reach the founders.

Therefore, the court allowed creditors and liquidators to contact Su Zhu and Kyle Davies electronically via email and Twitter. 3ACLiquidation is the official account for the court-appointed joint liquidators of 3AC. The subpoenas require the crypto hedge fund founders to furnish all the documents and information related to 3AC since its inception in 2012.

The account served the redacted JPGs of subpoenas on Twitter and said unredacted copies had been emailed to 3AC founders. They claim that the pair is reluctant to participate in the bankruptcy proceedings. The tweet reads:

3AC liquidators chose Twitter to contact the duo as they have been seen active on the social media platform. Su Zhu’s last tweet is a retweet of a post criticizing Greyscale Bitcoin Trust. Recently he has been seen blaming Digital Currency Group (DCG) and FTX for the events that happened in 2022 including the collapse of LUNA.

Kyle Davies’s last tweet also came just recently on Friday, January 6th. He has also been criticizing SBF, FTX, and DCG for the near-apocalyptic events of 2022. None of the founders has yet responded to the subpoenas.

"Vitiligo" is the last essay in my series on our fav white soy-boy SBF. It connects the apex of Western exceptionalism, the resurrection of Eurasia, and the failure of FTX.https://t.co/gVzfzIIlfs pic.twitter.com/tFb4PE1OHe

About a month ago on December 3, 2022, Kyle Davies said that they had been in talks with liquidators but they were not engaging with them “constructively”.

The events of 2022 are still pressing hard on once crypto giants and their teams. Just recently, Genesis has laid off 30% of its staff for the second time in less than six months and its parent company DCG has shut down its $3.5 billion wealth management division HQ Digital.