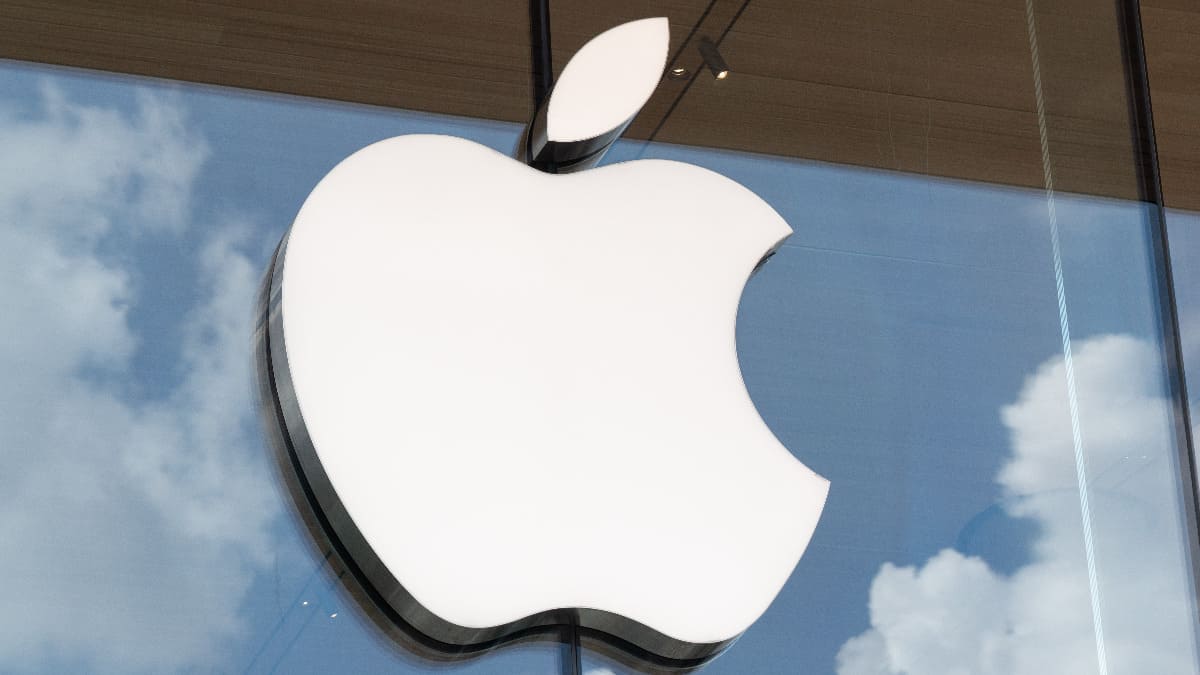 Apple has recently implemented a new set of guidelines for crypto apps that may be downloaded from the App Store. These guidelines represent the company’s position on NFTs, cryptocurrency, and payment. When the market scale for iOS applications is considered, it is clear that this factor will significantly impact the direction of development decentralized applications will pursue in the foreseeable future.

Soon, developers will have access to IAP, which will give them the ability to sell non-fungible tokens (NFTs) or provide services associated with non-fungible tokens (such as minting, listing, and transferring). To put it another way, Apple has made it possible for mobile users to enter the digital currency market. It does have some negative aspects to it.

Customers will have fewer options accessible to them inside the ecosystem that Apple has built due to the limits that were just described, which suggest that developers will not be allowed to integrate alternative payment systems. A significant number of authorities have brought the matter up over several years.

Exchanges Can Capitalize On Updates

Exchanges such as Coinbase have already begun capitalizing on the magnitude of the ecosystem Apple has developed and using it to ease cryptocurrency trades. NFTs, on the other hand, are not recognized to be cryptocurrencies in this context.

However, due to the newly issued standards, cryptocurrency exchanges will be able to conduct their business with greater transparency. They may even be able to provide their customers with more functionality.

Unfortunately, secondary purchases of NFTs become a problem because exchanges like OpenSea, payment ramps like Moonpay, and others will not be able to get into Apple’s payment flow. As a result, they will lose out on millions of dollars in revenue.