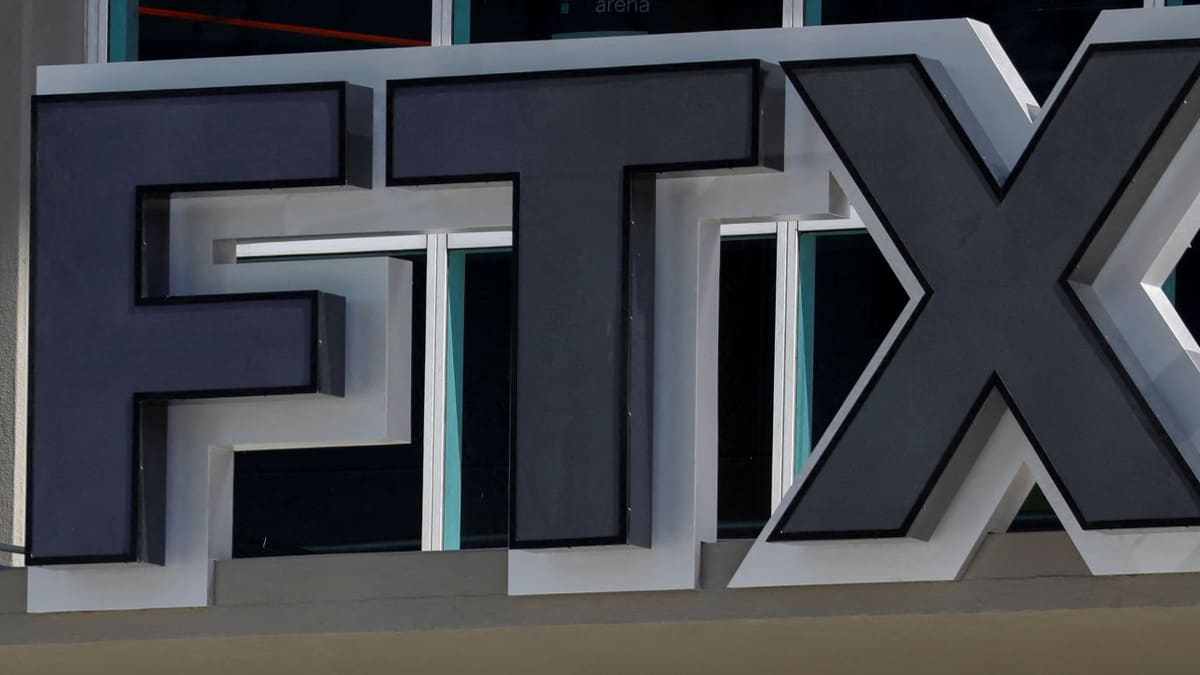 He also commended the Bahamas Securities Commission for acting quickly in the wake of FTX’s bankruptcy.

The new CEO of FTX, John Ray III, misrepresented the timely action taken by the Securities Commission and used inaccurate allegations, according to the Bahamas Attorney General and Minister of Legal Affairs Ryan Pinder. Pinder also defended the actions taken by the nation’s regulators in the wake of the exchange’s implosion.

Pinder gave a speech on Facebook Live on Sunday night, during which he encouraged all international organizations to exercise at least the same amount of caution and moderation in their public opinion as we do to not prejudice any of the procedures that are now underway way.

The Level of Tension Has Increased

The SCB claimed that following the freeze of FTX assets, it seized the assets of FTX Digital Markets on November 12 and moved all of its holdings to a digital wallet under its control.

In a filing asking for one of the ongoing FTX bankruptcy cases in Delaware to be transferred to New York, FTX claimed it had credible evidence that the Bahamian government was directing unauthorized access to the Debtors’ systems to obtain digital assets of the Debtors. This week, court-appointed liquidators for FTX in the Bahamas agreed to the request.

On November 11, FTX and Alameda Research submitted paperwork to a Delaware court seeking Chapter 11 bankruptcy relief. Then, on November 15, FTX Digital Markets filed for Chapter 15 bankruptcy in New York. In a filing, FTX’s attorneys referred to the action as a blatant attempt to evade this Court’s oversight and to keep FTX DM separate from the administration of the other Debtors, who make up the vast majority of the remaining FTX group.

They claimed that former CEO Sam Bankman-Fried attempted to sabotage the Chapter 11 lawsuit in the United States by locking up assets in the Bahamas.

According to Pinder, the investigation of FTX by the national authorities is still in its early stages, and ill-informed speculation isn’t helpful.

“Any attempt to lay the entirety of this debacle at the feet of the Bahamas because FTX is headquartered here would be a gross oversimplification of reality,” he said. “It is deeply misguided to conclude that reluctance to communicate the details of an active investigation means that nothing is happening.”