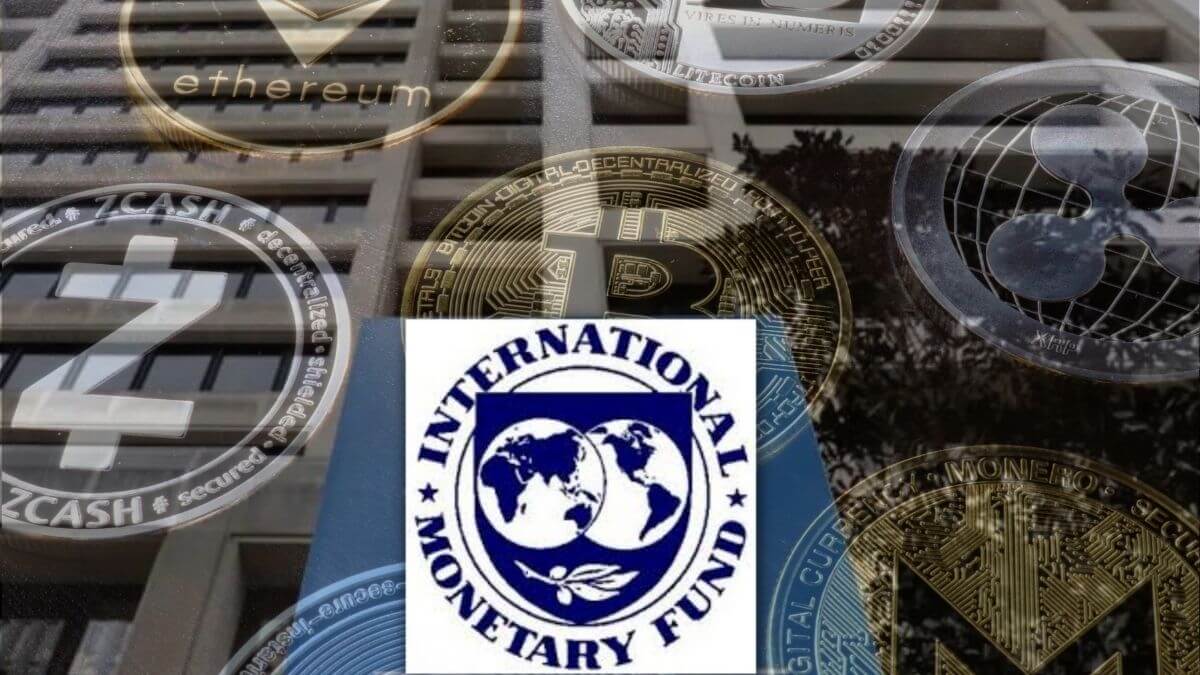 The IMF has published a paper that presents a simple cross-country analysis drawing on recently released survey-based data. The paper explores the correlation of crypto-asset usage with the indicators of corruption, capital controls, a history of high inflation, and other factors. The findings of the analysis show that crypto-asset usage is significantly and positively associated with corruption and capital controls.

The research notes that there are data limitations to complete empirical investigation of the factors underlying the growing usage of crypto assets because it is in its infancy.

In the paper, it is admitted that the growth of crypto-assets, which are assets that depend on cryptography primarily and distributed ledger technology for record-keeping, has emitted a diversity of financial innovations that will revolutionize money and how it is used. However, these crypto-assets have raised topics concerning consumer and investor protection, market integrity, tax evasion, money laundering, and terrorist financing.

“The pseudonymity of crypto-assets (whereby transactions require only digital identities) makes them a potential vehicle for illicit flows, including flows of proceeds from corruption. This pseudonymity is not an intrinsic feature of the underlying technology, but rather a choice made in the design and practice of most currently existing crypto-assets.”

They stated that since crypto-assets are rapidly gaining macroeconomic relevance and policymakers are considering the highest form of regulation, it is necessary to bring empirical evidence to support the question of whether these assets facilitate corruption. Hence, the release of the research paper.

The research made use of baseline data on crypto-currency usage from Statista. There were 2,000-12,000 respondents per country covered. Other data sources that could have been used suffered from methodological drawbacks according to the paper.

The findings of the research after conducting the cross-country regression analysis using a general-to-specific approach show that more crypto usage is empirically associated with higher perceived corruption and more intensive capital controls. The analysis also shows the need for better data to understand the dynamics and key driving factors behind crypto adoption.