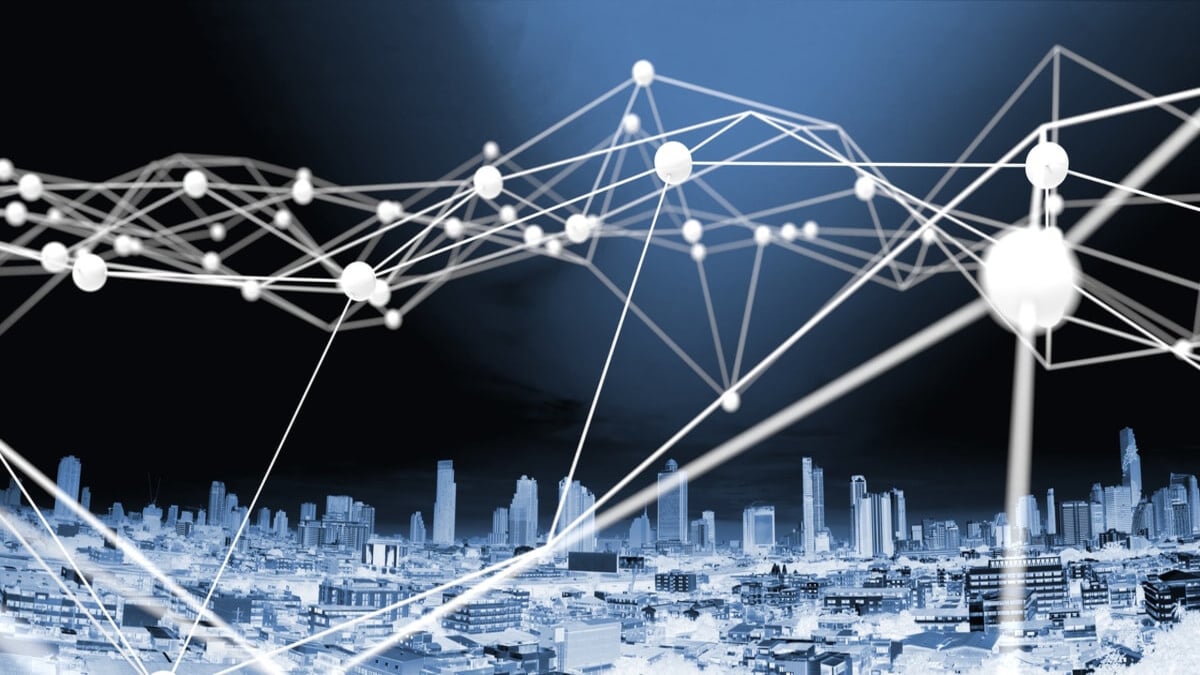 The Eurasian Economic Union (EAEU) has been noted not to have a consensus on finding the common ground to provide an encompassing regulation for the blockchain and cryptocurrency ecosystem in the region.

According to reports by Belta, the EAEU has been familiarizing itself with the happenings in the cryptospace through analysis since December 2017, according to Iya Malkina, the aid to the Chairman of the Board of the Eurasian Economic Commission (EEC).

The Eurasian Economic Union was established to help harmonize bilateral relations and policies as it borders on trade and wealth transfer. Member states include Armenia, Belarus, Kazakhstan, Kyrgyzstan, and Russia.

Malkina noted that despite the receipt of proposals for a unifying regulation on cryptocurrencies, member states do not share a similar stance to make such proposals scale through.

“We receive such proposals every now and then, however at present, the member states do not have a shared stance on the need to develop a uniform legal environment for digital assets, digital signs, and cryptocurrencies in the union,” Iya Malkina said.

She also claimed that the bloc has “recommended developing a basic uniform regulatory framework within the EAEU with a single glossary and principles. However, this proposal did not find support.”

A similar bloc, the European Union is arguably working to develop a unifying regulation bothering on the use of stablecoins, a unique diversification of cryptocurrencies which is bound to suffer without a clear regulation. While the EU clamor to secure a stance for the issuance and operational permits of stablecoins in the region is in response to calls from stakeholders, the lack of a defined consensus amongst the EAEU counterparts may fuel the lack of uniformity in the adoption rate of crypto in the latter region.

Digital currencies are becoming commonplace in virtually every economy around the world. Belarusian citizens reportedly used Bitcoin to bypass the government’s sanctions during the unrest that succeeded the country’s last presidential election that returned President Lukashenko to office, a position he has held since 1994.

At the time of writing, there are no indications that the EAEU is considering the development of any unifying digital currency, to help member states bypass US sanctions as was widely reported.