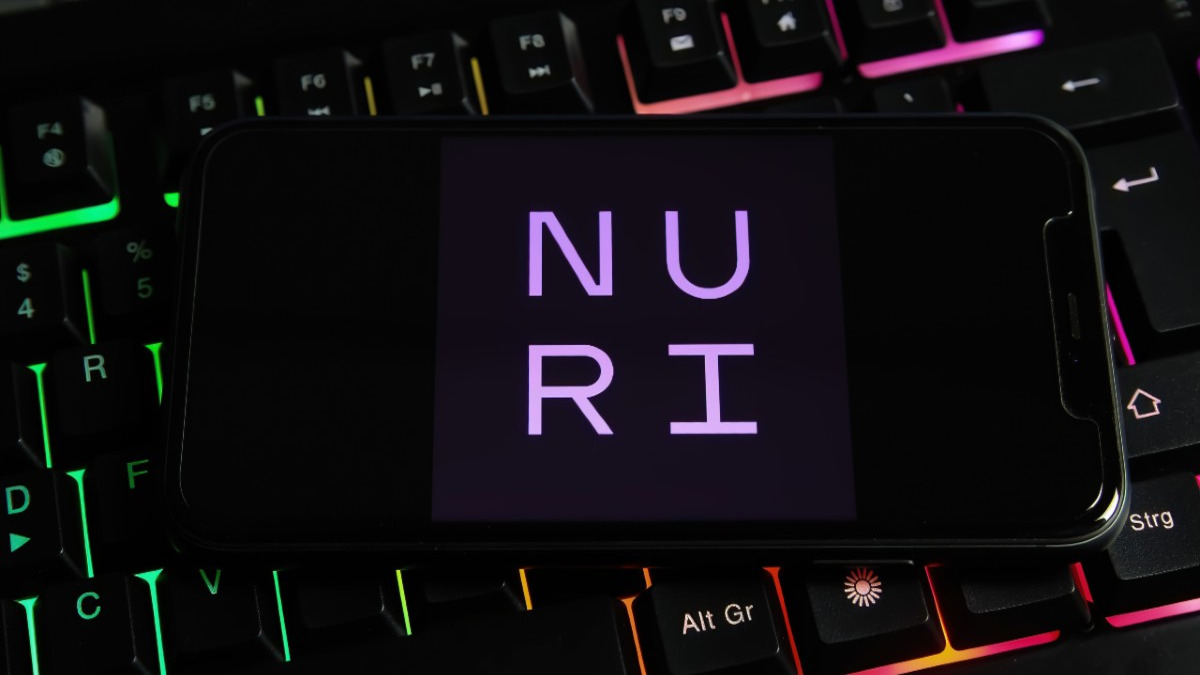 As a result of the severe effects of the crypto winter and the general economic downturn, the German cryptocurrency bank Nuri announced that it would discontinue operations.

Customers have until December 18 to withdraw funds from the service, while they have until November 30 to complete any pending trades or transactions.

The Most Recent Casualty of the Bear Market

In an effort to find a solution to the ongoing financial difficulties faced by the company due to the continuing crypto winter, Nuri has spent the more significant part of the previous several months making contact with potential acquirers and venture capital investors. In August, it filed for bankruptcy protection.

Nuri’s CEO, Kristina Walcker-Mayer, recently announced that, regretfully, the company would be closing its doors because of the present economic climate. However, until December 18, consumers will still have access to their money and can withdraw all until then.

The executive provided the customers a guarantee that their assets are safe and would not be affected in any way by the company’s bankruptcy.

The corporation is still a staunch supporter of blockchain technology and digital currencies, even though it has suspended its business operations. Walcker-Mayer predicts that the aforementioned technological advancements will result in the creation of a plethora of options in the future and bring genuine value to the lives of people.

In his opinion, even though the corporation could not proceed with its story, Walcker-Mayer is confident that blockchain-based finance’s technological prowess and boundless opportunities will not be halted.

It is vital to notice Terra’s demise while discussing struggling crypto-related organizations in this year’s crypto winter. Investors in the project’s native token, LUNA, and its algorithmic stablecoin, UST, lost almost all of their money when their prices nearly reached zero in May.

Singaporean cryptocurrency hedge fund, Three Arrows Capital (3AC), was ordered to shut down in June by a court in the British Virgin Islands.

After a few weeks, Voyager Digital’s trading, depositing, and withdrawing services were terminated.

In addition, Celsius Network is included on the list. Following the suspension of withdrawals, swaps, and transfers between accounts, the corporation submitted a petition for protection under Chapter 11 bankruptcy with the Southern District of New York.