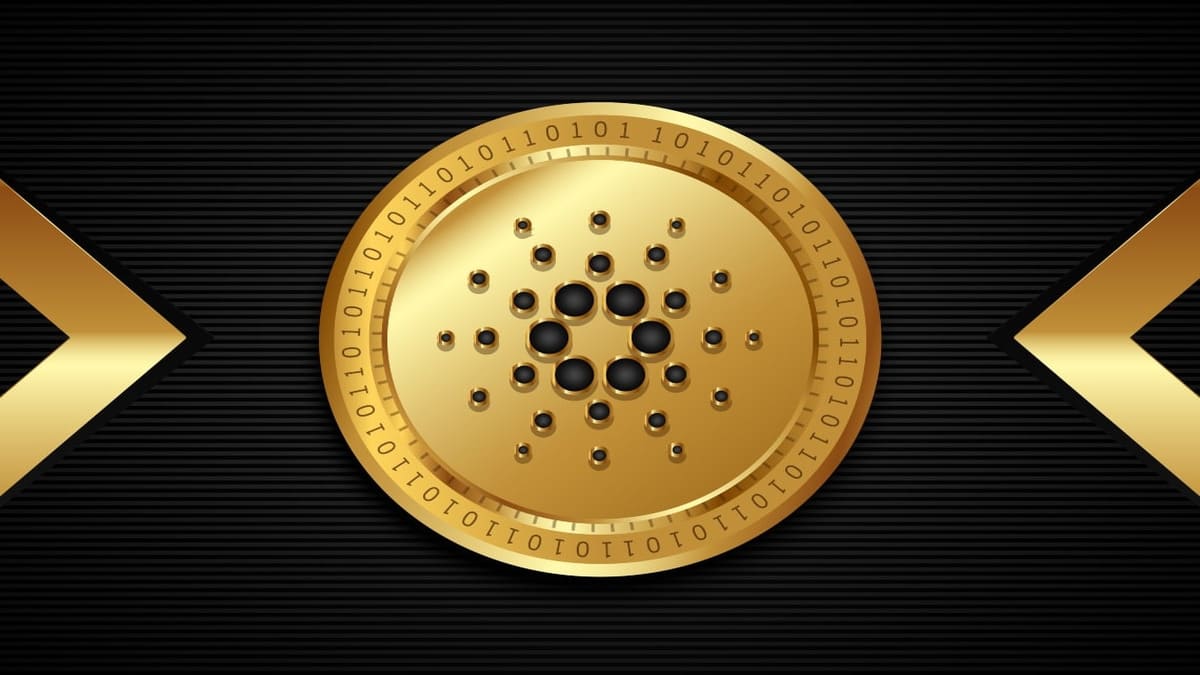 Cardano’s long-awaited and much-anticipated Vasil Hard Fork update has, at long last, been released on the mainnet, despite various setbacks and challenges along the way.

Cardano’s Vasil Hard Fork went live on September 22 at 9:44 UTC, which was the same time it was announced. The update will bring several significant improvements to the blockchain in terms of its speed and potential to scale.

We’re happy to announce that today, at 21:44:00 UTC, the IOG team, in collaboration with the @CardanoStiftung, successfully hard forked the Cardano mainnet via a HFC event, thus deploying new #Vasil features to the chain.
🧶1/5

The Vasil Hard Fork is one of the most important upgrades for the Cardano ecosystem since it makes major modifications to the blockchain while attempting to fix many problems simultaneously.

What Changes Will Be Made to the Cardano ecosystem Due to the New Hard Fork Upgrade?

According to the Cardano foundation, the update will increase each block’s size to solve the problem of excessive transaction fees. This will make it possible for the blockchain to hold more data in each block, which will assist the network in increasing its input while simultaneously reducing the fees associated with conducting transactions.

And there we have it. Welcome #Vasil 👏#Cardano #Vasil $ADA https://t.co/eXdHY1qPzi

Furthermore, the new Vasil update improves network transaction performance by allowing developers to save crucial information without using the output. The aforementioned modifications will assist in “optimizing transaction output,” which will lead to the delivery of quicker bitcoin transactions on the blockchain.

Tim Harrison, who works at Cardano, claims that the upgrade will reduce around 20 seconds in the amount of time it takes to complete a transaction.

The upgrade, which was initially intended to go live in June but was postponed numerous times to fix significant faults and improvements before its official deployment, ultimately went live on September 22. The delay demonstrates a fixation on testing authority, getting things right, and not hurrying.