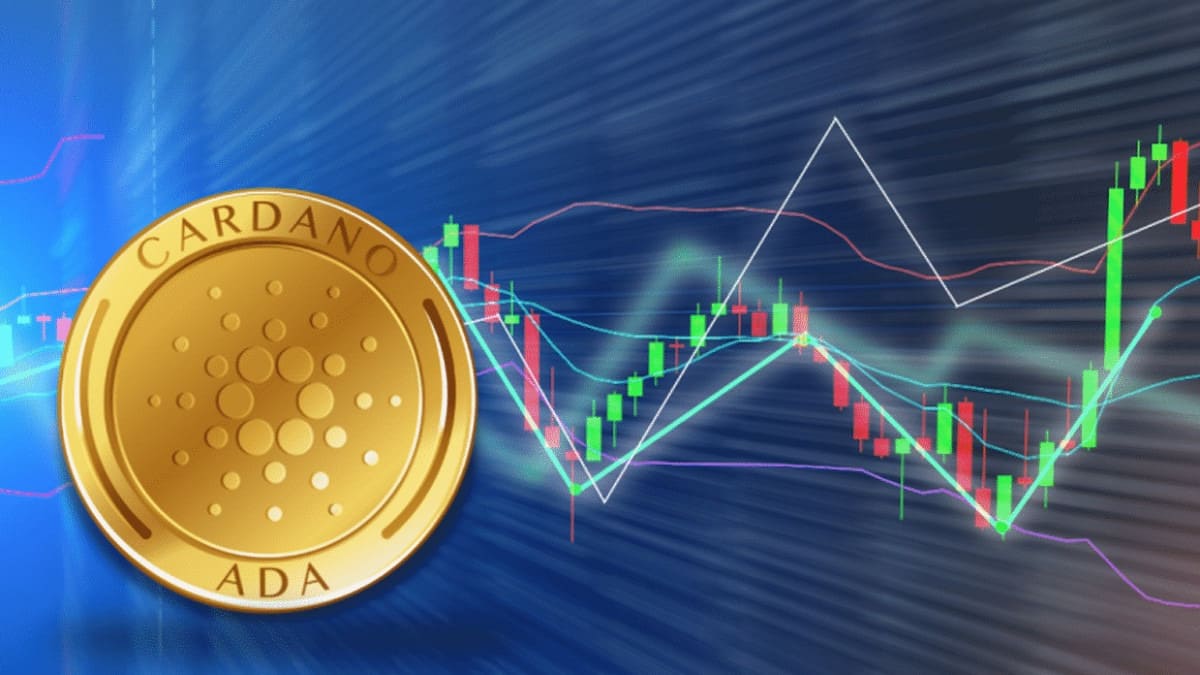 In its tweets, the Cardano Whale predicts that Cardano will have its “Ethereum moment” during the subsequent bull run. In order to clarify what he meant, ADA whale recalled the time when, over the course of the previous year, Cardano rose to become the third largest cryptocurrency based on market capitalization, while Ethereum ranked second.

A likely scenario in my mind is that Cardano will have its Ethereum moment next bull run (what it tried to do last one as it pumped to 3rd, but alas too early), with DeFi, NFTs and community activity exploding. Will solidify my view that there are no VC prefab shortcuts in crypto

Cardano Whale claims that the excitement around Cardano at the time was unwarranted because the network did not yet have many of the features that are now considered standard.

In the same way, the Cardano advocate believes that DeFi, NFTs, and community participation will experience a similar surge.

He predicts that Cardano will be well-positioned to take advantage of the opportunity when the next bull run comes.

As the best-performing cryptocurrency of 2021, ADA outperformed Bitcoin and Ethereum by almost 1,800% in the months leading up to the Alonzo update in September 2021.

As time passed, its price rose to the point where it was the third most valuable cryptocurrency in the market cap.

Market capitalization for Cardano hit $78 billion in August 2021, when the cryptocurrency was trading at above $2.50. Because of the ongoing bear market, ADA has lost a significant portion of its value. Despite trading at a price much lower than its all-time high, ADA is the eighth most valuable cryptocurrency, with a market cap of $11.9 billion.

Some people believe that Cardano has the ability to one day overtake Ethereum’s market share.

According to reports, YouTuber Ben Armstrong, also known as BitBoy, caused a commotion on Twitter after making the bold prediction that Cardano would end up having a more outstanding market capitalization than Ethereum.

Stocktwits NFTs Data says that Cardano NFTs have reached 4.4 million ADA in 24 hours, which is a new record. Notably, the volume of NFT has increased by 328 percent since last weekend.

The floor price is the price at which an NFT in the collection can be purchased for the least amount of money. According to a published article, the floor price for the Ape Society, a Cardano NFT project, has reached 10,000 ADA.