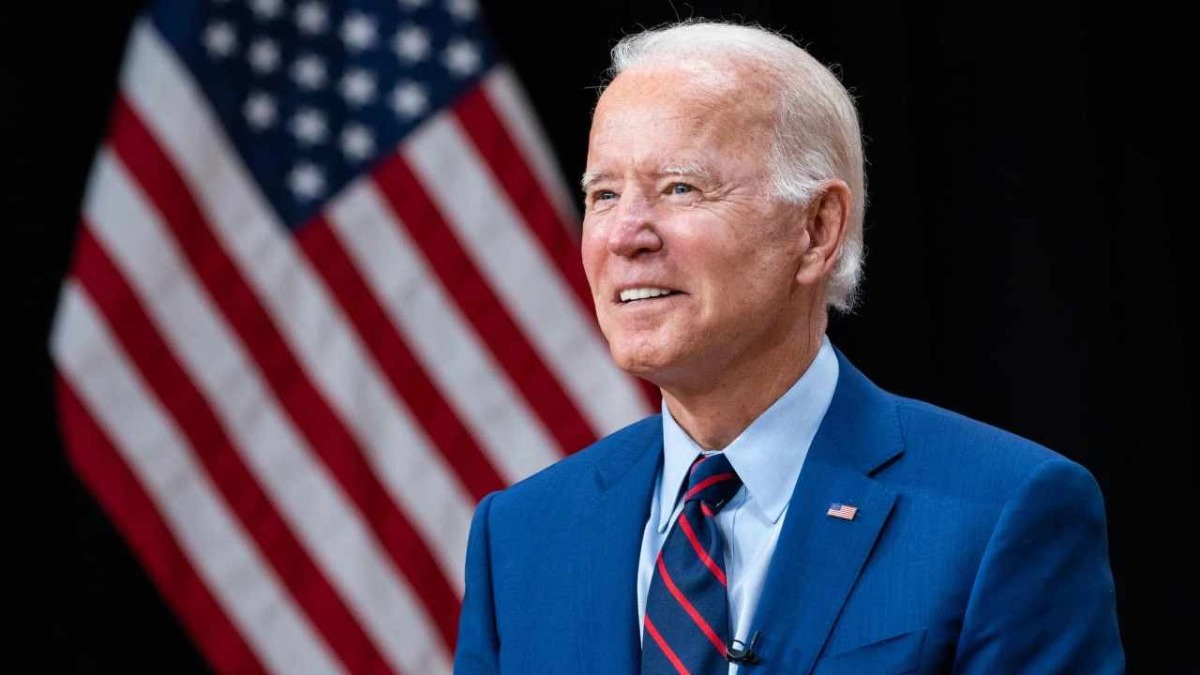 The President’s forthcoming executive order will reportedly order Federal Agencies to formulate crypto regulations as he sees it as a matter of national security.

The order is expected to take effect within weeks. The Biden administration disclosed that cryptocurrency regulation is an essential component of national security.

According to Barron’s source, the White House will order government agencies to conduct surveys and analyses on digital assets encompassing cryptocurrencies, Stablecoins, and Non-fungible tokens to formulate a regulatory law. As per the source, the administration’s objective is to take a holistic look at crypto-assets to “develop a set of policies that give coherence to what the government is trying to do in this space.”

However, the White House has no plans to issue recommendations on its own but instead would need government agencies to put forward their proposals, which the White House would analyze and bring together.

The Barron’s source also affirmed the administration intends to “harmonize” regulations, especially globally and between nations, since “digital assets aren’t limited to only one  country.”

The Biden administration aims to address the current lack of harmony on various issues (e.g., what constitutes security).

According to Bloomberg last week’s news, the administration’s priority is not limited to only issues like digital currencies being used for illegal activities or general crypto assets. Still, the strategic impacts crypto assets might have. The White House also appears to be focused on making the U.S. leader in the growing space’s innovation.

The U.S. regulators have already started interacting with the digital asset subject lately. Congress had ambitious hearings on Stablecoin regulation last month and hearings on the environmental impact of cryptocurrencies only last week. Meanwhile, the Federal Reserve finally disclosed its long-awaited central bank digital currency report on 20th January. Other countries are taking various approaches, with the Bank of Russia discussing a crypto ban and top EU regulators urging Proof-of-Work mining to be banned.