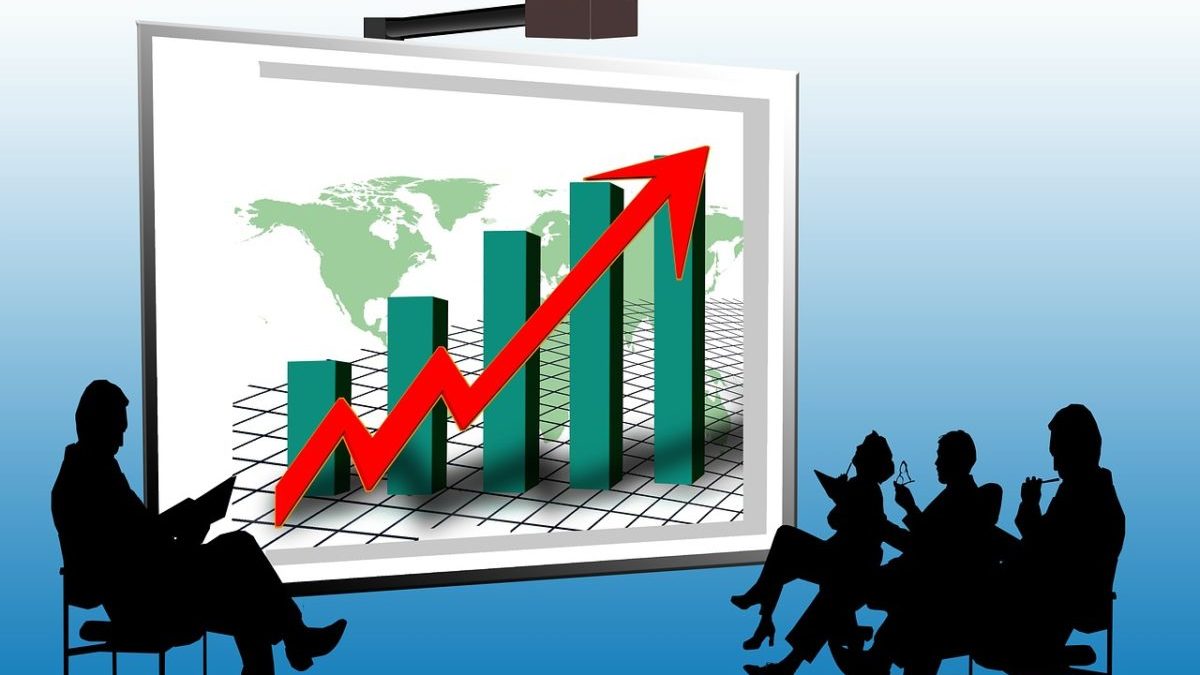 Bitcoin (BTC) has made yet another turn around and crossed $41K as U.S. Treasury Secretary Janet Yellen inadvertently commented that President Joe Biden’s upcoming crypto order would take a positive approach in regulating the digital asset industry.

At the time of writing, Bitcoin (BTC) is floating around $41,500, up by 8.86% in the last 24 hours. The total market cap is standing at $787,277,364,046. After witnessing a downtrend the most popular cryptocurrency seems to have bounced back crossing the psychological barrier of $40K. This has also impacted in pushing the crypto market further higher. 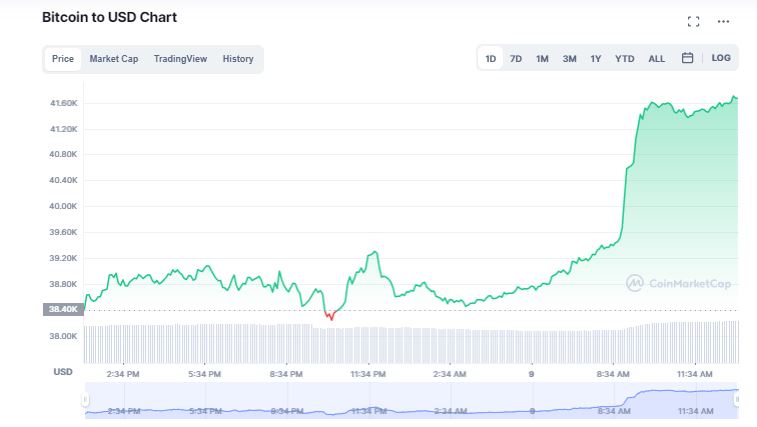 According to reports, Janet Yellen released a statement on President Joe Biden’s executive order regarding digital assets a day early apparently by error and quickly deleted, but was captured on a web archive.

Her statement said that the executive order aimed at a comprehensive approach to digital asset policy could result in substantial benefits for the nation, consumers, and businesses. Yellen’s early remark ahead of the actual order might have prompted Bitcoin (BTC) to shoot up. As per the statement, Yellen, remarked,

“A presidential executive order on cryptocurrencies would ‘support responsible innovation’ as it coordinates U.S. policy across agencies,”

According to the statement, under the executive order, Treasury and interagency partners will build upon the recently published National Risk Assessments, which identify key illicit financing risks associated with digital assets.

Yellen confirmed that, The Treasury, has already started working with the President’s Working Group on Financial Markets, the Federal Deposit Insurance Corporation (FDIC) and Office of the Comptroller of the Currency (OCC) to study one particular kind of digital asset – stablecoins– and to make recommendations.

Yellen’s statement suggested that the upcoming executive order will have global implications, as “we wil work with our international partners to promote robust standards and a level playing field”. The new order is supposed to have a balanced approach, concerns about crypto’s use for illicit financing persist.

As reported by Blockchainjournal yesterday, President Joe Biden, is reportedly preparing to sign an executive order which may seek to study the legal and economic consequences of creating a U.S. central bank digital currency (CBDC). He is expected to propose a “wide-ranging oversight of the cryptocurrency market including an executive order to deal with the growing threat of ransomware and other cybercrime.”