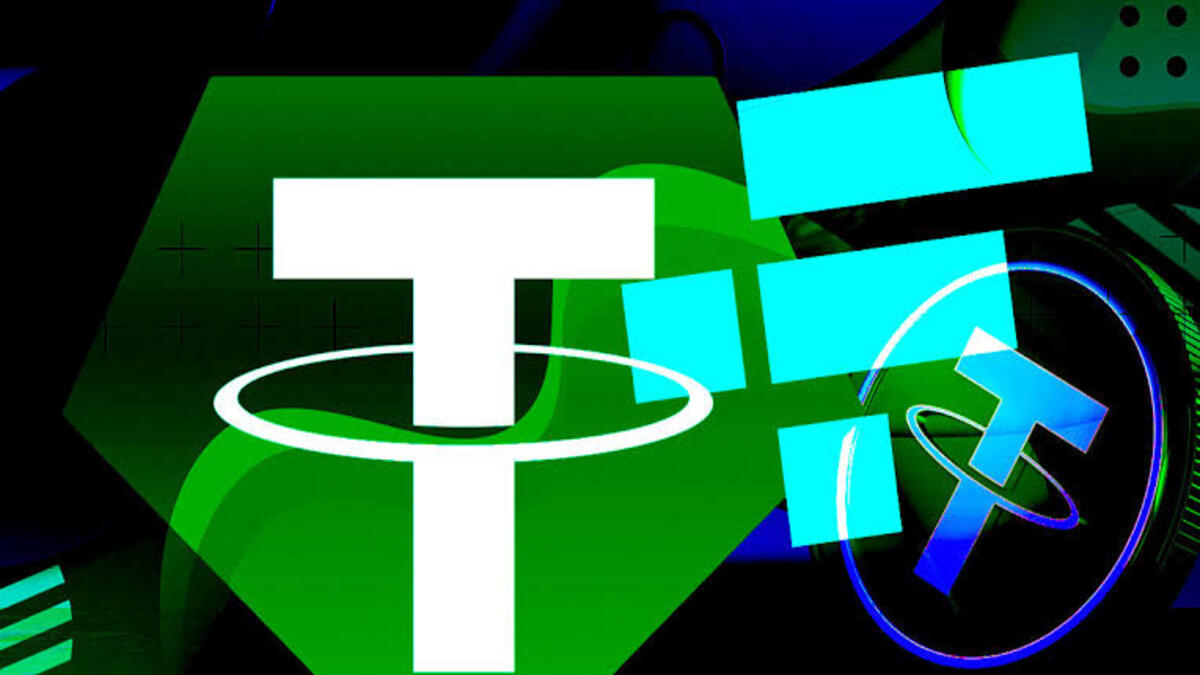 Following Binance’s rejection of the acquisition of cryptocurrency exchange FTX, stablecoin issuer Tether’s CTO Paolo Ardoino has also stated that the company will not offer any help or bail out FTX/Alameda, according to a tweet.

Tether does not have any plans to invest or lend money to FTX/Alameda. Full stop.

The FTX CEO Sam Bankman-Fried has reached out to a number of multiple firms that could fill a multi-billion dollar vacuum in its balance sheet. These include Tether, Binance, crypto exchange OKX, venture firm Sequoia Capital, among other firms.

While Binance and Tether have both declined to help, no response whether positive or negative has been given by Sequoia Capital and others.

According to the WatcherGuru post, FTX now has a $9.4 billion shortfall as its centralized crypto exchange struggles to stay afloat amidst liquidity crunch.

JUST IN: Sam Bankman-Fried seeks up to $9.4 billion to rescue FTX, Reuters reports.

Meanwhile, Tether on Nov. 10 took drastic action against FTX by freezing 46,360,701 USDT owned by FTX in its wallet in compliance with statutory law according to WhaleAlert’s blockchain transaction data.

The step was taken just a day after the United States Securities and Exchange Commission (SEC) and the U.S. Justice Department commenced an investigation into the FTX liquidity crisis.

It was gathered that the company only freezes privately held wallets if there is a legitimate request from a statutory law enforcement agent to do so.

The chaos at FTX has no end in sight, as more tough measures are imposed on the exchange amid its struggle to overcome its liquidity crisis.

On Nov.10, the Japanese authorities directed FTX exchange to stop operating in the country, having indiscriminately halted withdrawal.

In the same vein, the Securities and Exchange Commission of Bahamas (SCB) has frozen the FTX Digital Markets, which is a subsidiary of FTX exchange due to the emerging circumstances.

The SCB asserted that FTX’s assets could not be moved without the approval of a Supreme Court-appointed liquidator.