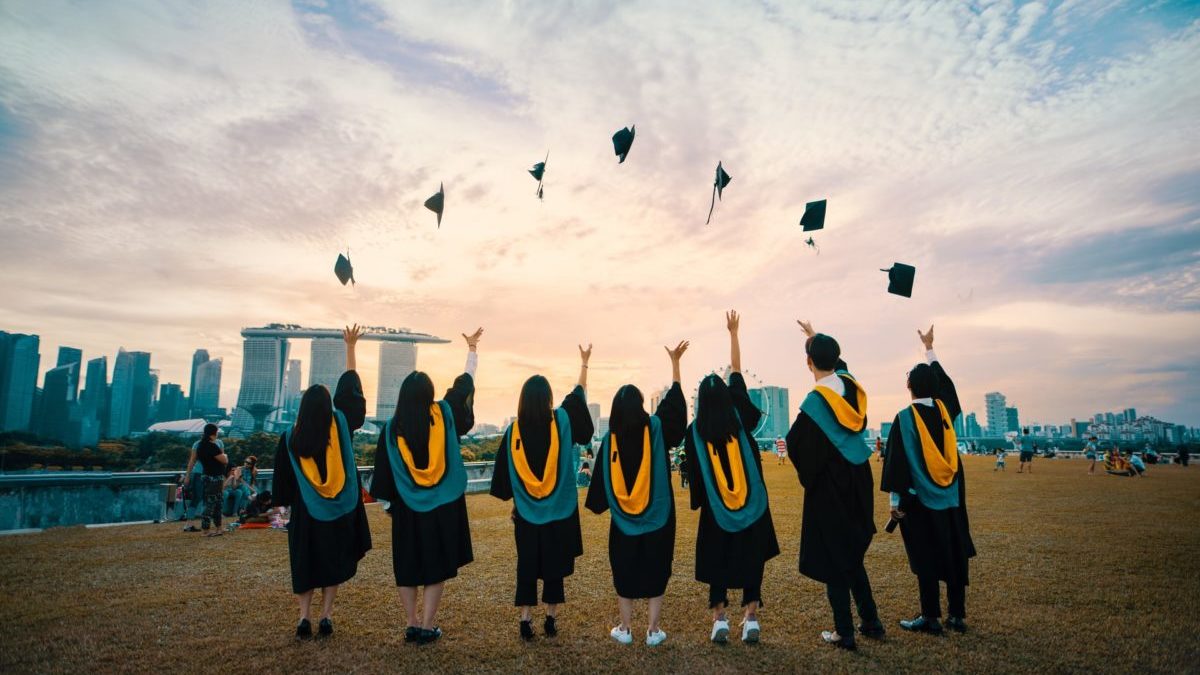 Sungkyunkwan University in South Korea, just revealed that it will be awarding non-fungible token (NFT) certificates to three students who won in-school competitions at the institution’s upcoming online graduation ceremony.

Last month, Lee Jae-myung, the presidential candidate of the ruling Democratic Party of Korea, announced that he will be accepting cryptocurrencies as campaign donations in the upcoming Presidential election to be held on March 9th, 2022.

Lee Jae-Myung’s election committee will issue nonfungible tokens (NFT) as receipts to the citizens of Korea who donate digital currencies to support the presidential candidate.

In the latest development, Sungkyunkwan University backed by South Korean giant, Samsung, has become the first university in the country to produce and distribute non-fungible tokens (NFT)  graduation certificates.

According to reports, the NFT certificates can be used any time as official proof of graduation without the risks of losing the original or fear of forged copies. These blockchain certificates have been customized for students interested in virtual assets and Web3 technologies like NFTs.  Additionally the University stated that the certificate will be beneficial for the corona impacted students who have lost their campus life due to the Covid 19 pandemic situation.

As per the report, three graduating students will be receiving the Klaytn blockchain-based NFT awards including Moon Kyung-won, a 10th grade pharmacy graduate who received the grand prize in the ‘Graduation Success Story Contest’. Moon said,

“I’m confused because I don’t know what NFT is, but it’s more meaningful and happy to say it’s the first time.”

The Future Of NFT Graduation Certificates 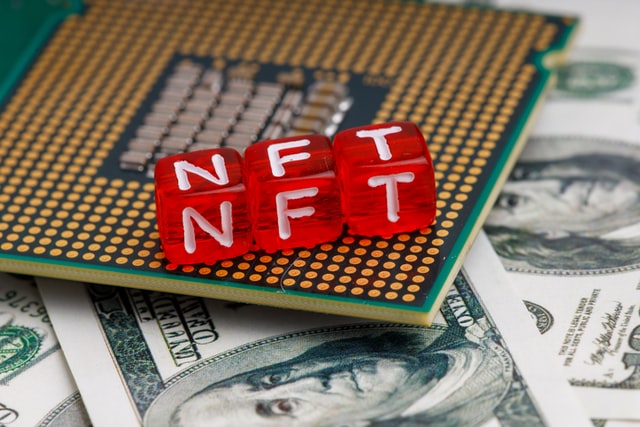 Sungkyunkwan University also plans to further enhance the convenience of on-campus administrative services by introducing blockchain technology to the issuance of various other certificates. Other South Korean universities, such as Soongsil and Chung-Ang University, have recently partnered with local blockchain developers for incorporating NFT and metaverse technologies into their graduation services.