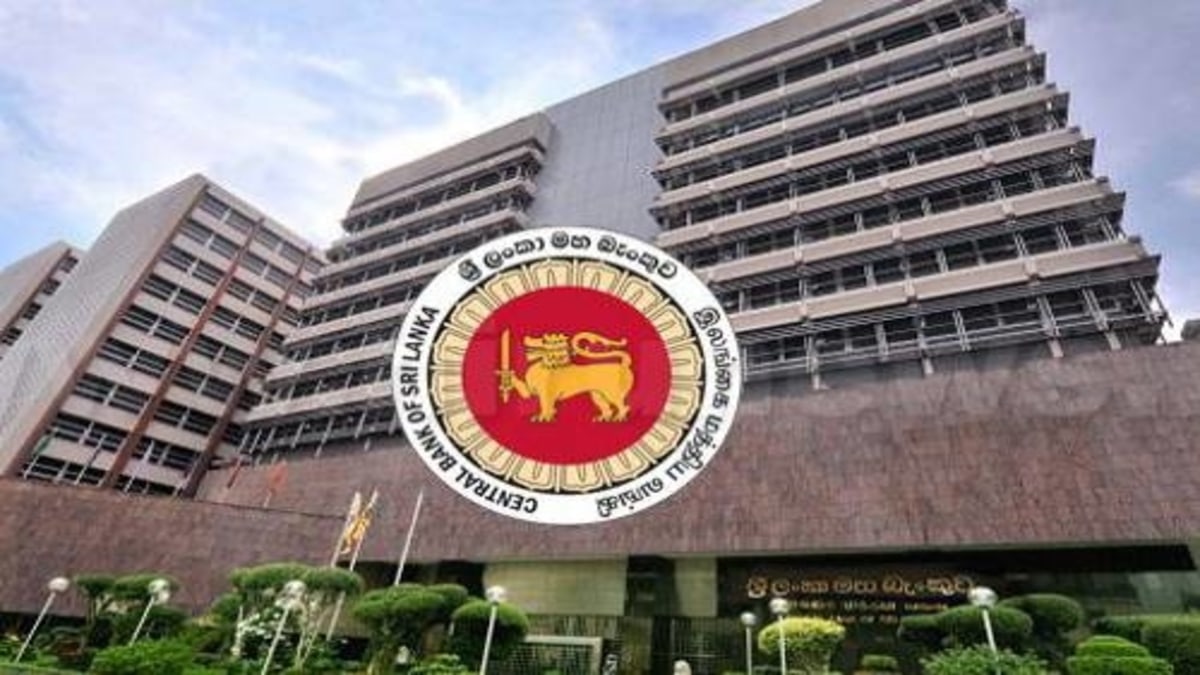 The Central Bank of Sri Lanka (CBSL) has issued a public warning against the use of or interaction with digital currencies or virtual currencies (VCs) as well as other entities within the space. As detailed in the official press release issued by the apex bank, digital currencies are currently being obtained “through mining, Initial Coin Offerings (ICOs) or through Virtual Currency Exchanges,” all of which the bank has not provided any license or support for.

The Sri Lankan Central Bank is the latest amongst a list of monetary watchdogs that is warning its citizens against the use of digital currencies. 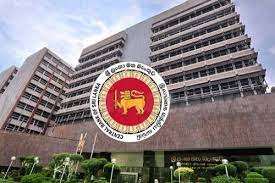 The Central Bank of Nigeria (CBN), and the Reserve Bank of India (RBI) have also made similar stances known as cryptocurrency usage in the countries and around the world surges onward.

According to the CBSL, “it is important to note that VCs are not issued by Central Banks and are also not generally backed by underlying assets. Therefore, their values are determined by speculation of the public on VC Exchanges.”

Based on this, the bank highlighted the major ways in which interacting with cryptocurrencies may prove harmful or pose a risk to the citizens, and these include; the lack of access to “regulatory or specific legal recourse in the event of any user or transaction related issues or disputes, High volatility of the value of the VCs, as it is dependent on speculation, exposing the investment of VCs to a risk of making large losses,” as well as a “High Likelihood of VCs being associated in financing terrorist activities and used by criminals to launder criminal proceeds.”

To cap the plausible risks, the CBSL also noted that the usage of digital currencies may result in the violation of Foreign Exchange Regulations when transactions are conducted between exchanges domiciled out of the country and also when debit cards are used for the purchase of cryptocurrencies domiciled in foreign currencies.

The CBSL affirmed that it “has not given any license or authorization to any entity or company to operate schemes involving VCs, including cryptocurrencies, and has not authorized any ICOs, mining operations or Virtual Currency Exchanges,” and as a result, anyone embracing cryptocurrencies is doing so at his or her own risks.