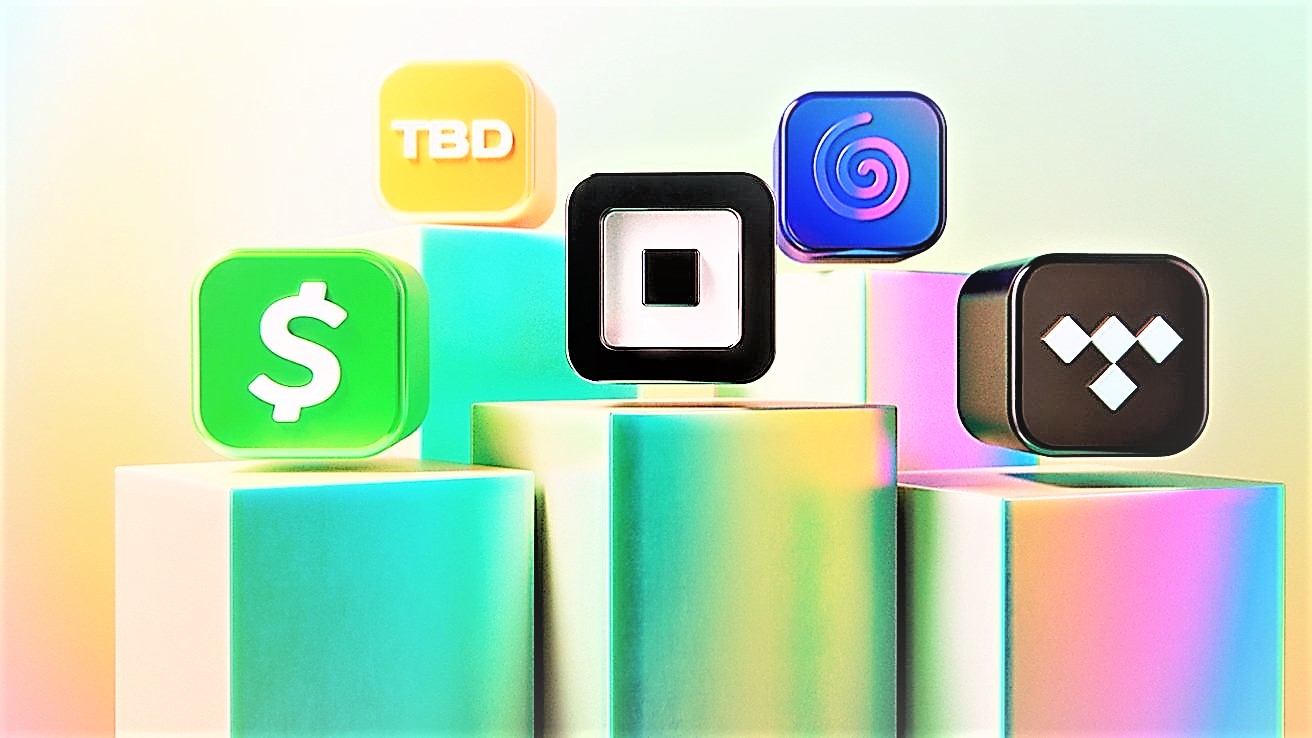 Payments processing company Square has rebranded to Block, in an apparent acknowledgment of blockchain technology.

In what appears to be a coordinated industry move, this happens only a few weeks after Facebook rebranded to Meta. This shift signifies the social media giant’s renewed focus on the metaverse and Web3 worlds.

Square Inc.’s change to Block Inc. might also just be yet another move by a large tech company to group all its constituent branches into a single umbrella, like Alphabet and Meta. Block Inc. will have Square, Tidal, Spiral, CashApp, and tbDEX.

Square Co-founder Jack Dorsey said in a statement that Square changed its name to Block Inc., in a move aimed to shift focus from a payments processor to a true participant in the blockchain ecosystem.

He said; ‘Block is a new name, but our purpose of economic empowerment remains the same. No matter how we grow or change, we will continue to build tools to help increase access to the economy.’

This shift from Square Inc. to Block Inc. also comes only 2 days after Jack Dorsey stepped down from his role as Chief Executive Officer of Twitter. Commentators are convinced that this move was for him to go full-time into blockchain technology and cryptocurrencies.

Part of the Square statement says; ‘The name has many associated meanings for the company – building blocks, neighborhood blocks and their local businesses, communities coming together at block parties full of music, a blockchain, a section of code, and obstacles to overcome.’

Dorsey has always been an ardent supporter of crypto, earlier steering Square to buy $50 Million worth of BTC even before mainstream institutional interest was a thing. Last February, he steered the Fintech firm (Square) again as it went on to acquire a further $170 Million worth of BTC.

At a convention earlier in the year, he revealed to an audience that; ‘If I were not as Square or Twitter, I’d be working on Bitcoin’. Dorsey shares a deep passion for decentralization, which perhaps explains his ardent support for BTC as a ‘foundational internet technology that is not controlled or influenced by any single individual or entity’. 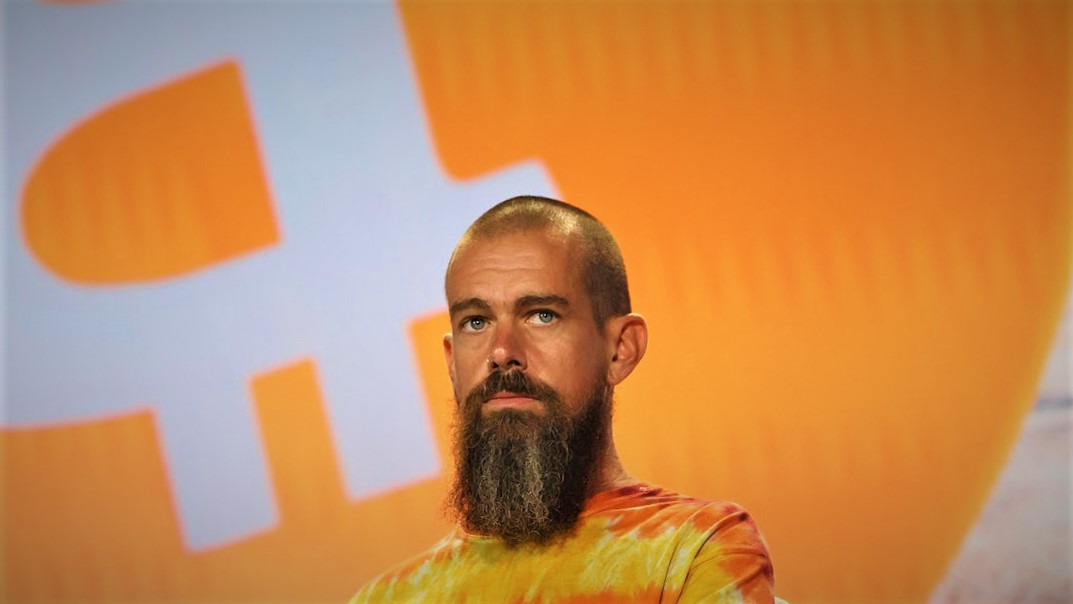 Amongst the directions that Dorsey has taken recently in the direction of crypto for instance is bringing BTC trading to Cash App, back in 2018. Square has also mulled over joining the Bitcoin mining business, while simultaneously releasing a Whitepaper that details plans to launch its own cryptocurrency decentralized buying and selling exchange, tbDEX.