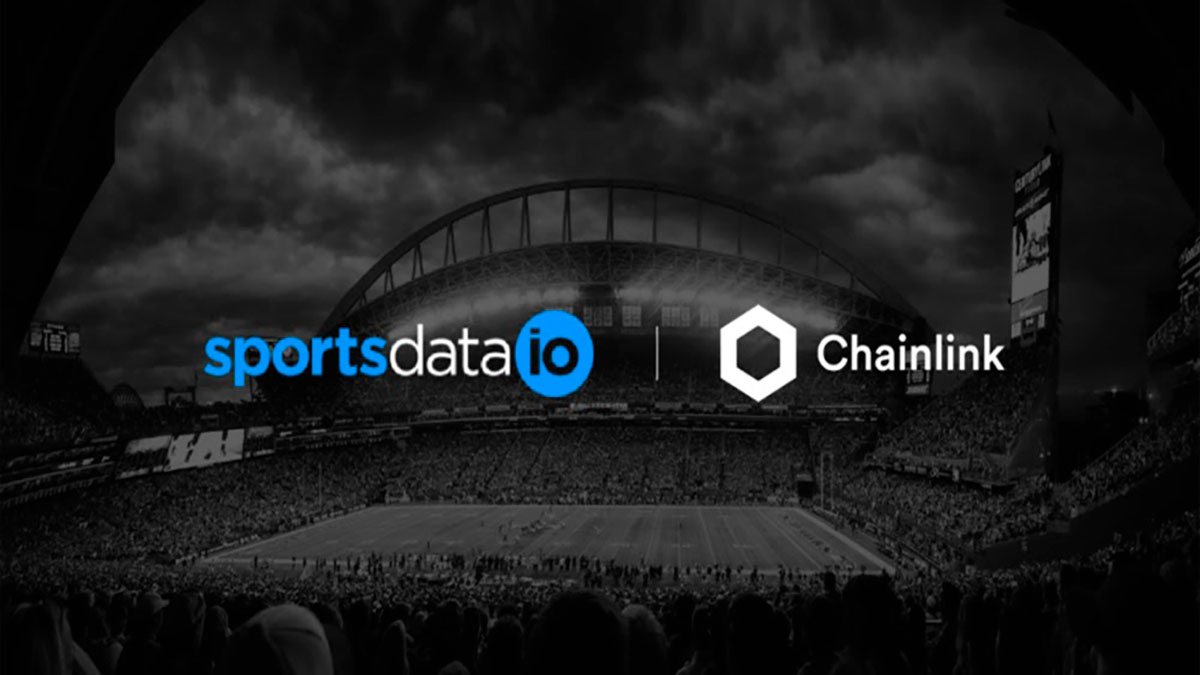 According to the announcement, initially, SportsDataIO will provide data for the US’ Major League Soccer (MLS) to Dapps leveraging data from Chainlink data feeds and then expand to the National Football League (NFL) in time for the season kickoff.

SportsDataIO, founded in 2008, is an award-winning sports data company that currently provides general content feeds and industry-specific feeds custom tailored for sports betting, fantasy and fan engagement for all major professional and college sports, golf, NASCAR, top domestic & international soccer leagues and esports. The platform is now serving more than 200 clients globally from betting to fantasy and beyond. The company has also earned the FSGA Best Sports Data Providers award for 2018 and 2019. 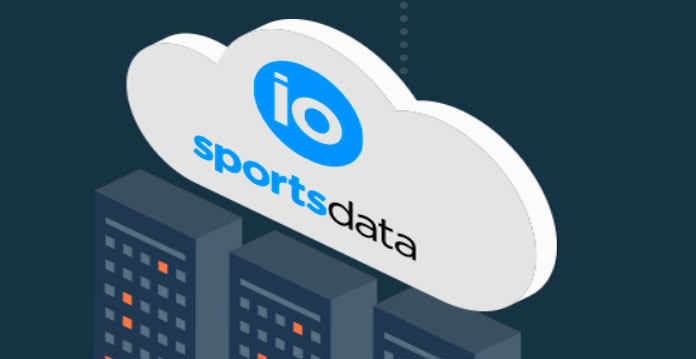 The company is now stepping into the rapidly growing blockchain industry by providing its sports data to blockchain-based application through Chainlink node. According to the company, by leveraging its Chainlink node, “developers can build novel smart contract applications such as blockchain-based fantasy sports leagues, eSports tournaments, prediction markets, or even dynamic NFT trading cards that update according to a team’s or an athlete’s real-world performance.”

SportsDataIO said that it selected Chainlink because it was the battle-tested and widely used oracle solutions, and enabled them to sell data into previously inaccessible blockchain environments and sign data to prove it originated from SportsDataIO API. Furthermore, launching a Chainlink node was a very straightforward process that required minimal technical effort.

“Expanding into a new business model as a blockchain-based data provider was made seamless through Chainlink, enabling us to spin up a node and get out existing APIs compatible with blockchain networks rather quickly. We are confident that developers using the SportsDataIO Chainlink node will be consuming premium sports data that’s been highly curated by our experienced team and secure infrastructure, leading to consistently correct outcomes for their smart contact applications.”

Seeing the success of DApps, several data providers from gaming, sports, and finance have launched their Chainlink nodes. As reported, RedFOX Labs launched a Chainlink node to make esports and gaming data of WAX blockchain to Ethereum ecosystem.