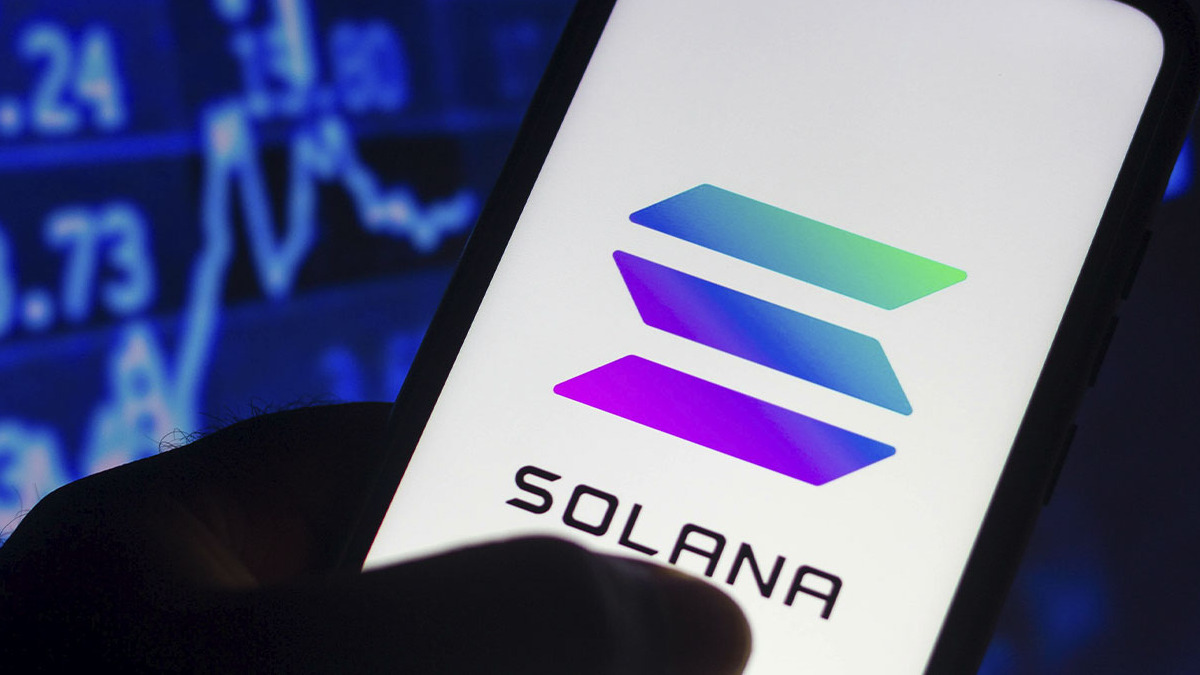 In a lengthy trend published on Twitter on October 3, CyberCapital founder and Chief Information Officer Justin Bons made a number of pointed comments about the Solana network and its native coin, SOL.

The cryptocurrency researcher stated that there was “blatant fraud” engaged in the creation of SOL and detailed how misleading assertions were made concerning the cryptocurrency’s circulating supply.

The entirety of the Twitter thread was dedicated to delivering severe criticism of Solana and its business practices, specifically pointing to “regular outages, failures, hacks, and scandals.”

1/25) Solana has been marred in controversy since its founding

Working our way down a colorful history of lies, fraud & dangerous trade-offs:

Bons has quite a few things to say about both the total value locked (TVL) and the circulating supply of SOL. According to the researcher, “that the bulk of SOL TVL was phony” when “two developers pretended to be 10+ devs & counting the same TVL again & over.” This “accounted for 70% of SOL’s $10B TVL at its height,” the researcher added.

It was exposed that the majority of SOL TVL was fake!

This was later confirmed to be an "open secret" within SOL

This accounted for 70% of SOL's $10B TVL at its peak! pic.twitter.com/AEJpTXlgFB

According to Bons, the team estimated that there would be a circulating supply of 8.2 million SOL in April 2020, but there were more than 20 million SOL. In addition, he mentioned an unnamed third party that discovered an unlocked SOL wallet with more than 13 million coins. The SOL team reacted by stating they were lent to a market maker, who then agreed to burn them within the next 30 days.

Further, Bons cited a reference that included all the data he had discussed in his presentation. According to him, there is evidence of unethical activity throughout the project.

Among these are the lies about the circulating supply and transactions, the deceptive design to increase consumption artificially, and the complicity in ‘faking’ peak TVL figures on the part of the SOL ecosystem.

Damage to Reputation Caused By Disruptions

There have been several instances of network failure at Solana, which have resulted in negative press coverage and increased attention paid to the operability of the network. In the most recent incident, which occurred on October 1, the network was inaccessible for nearly three hours due to creating an incorrect block by a single validator. How the problem was resolved garnered much attention as well, emphasizing that a centralized decision was reached.

The Solana network experienced another outage on June 1 of this year, when a glitch in one of the transactions caused the chain to become stuck for four hours. According to Bons, this was also owing to problems associated with centralization.

In January 2022, there was a network disruption brought on by spam generated by arbitrage bots. Late in 2021, Solana also suffered a number of service interruptions, a track record that has not benefited the company’s reputation.

Nevertheless, despite unfavorable occurrences, the Solana ecosystem has been expanding consistently. In September, the NFT market on Solana reached a market share of 24%, thanks to its continued growth. Over $135 million in transactions were completed throughout the month, with MagicEden accounting for more than 90% of the market’s activity.

This was although Solana had reached an all-time low in the amount of NFT sales in July 2022. The environment has been able to make a comeback, although it is yet unknown whether or not this will be permanent.