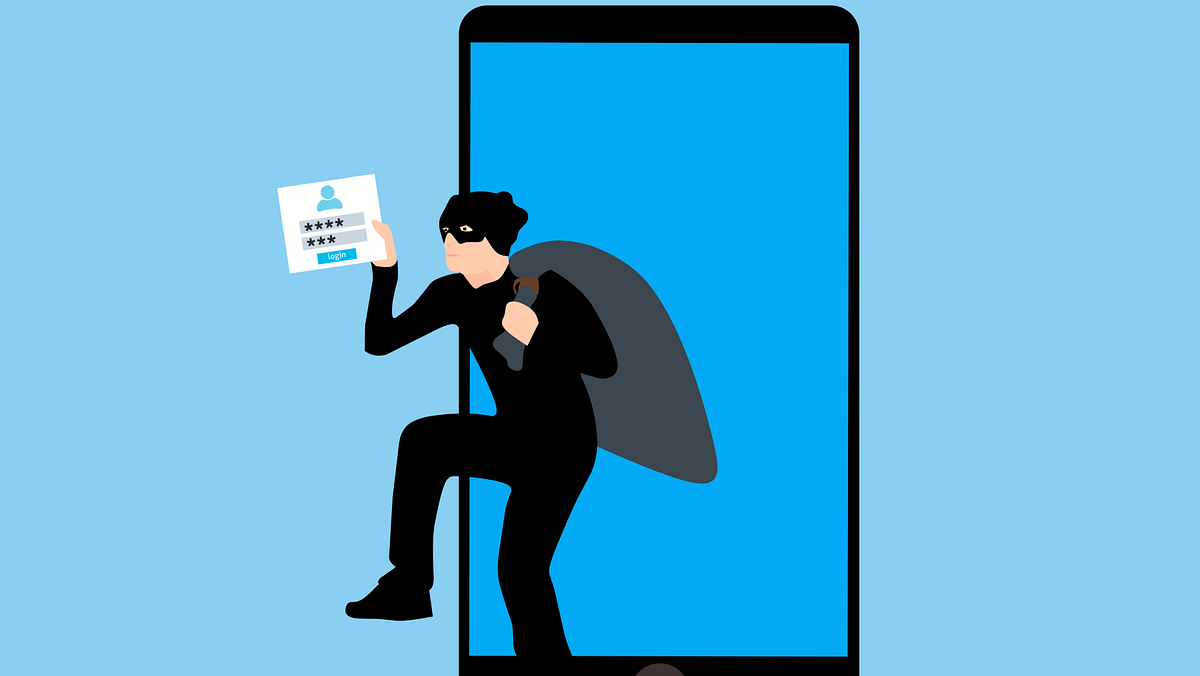 As the year 2022 has ended, we can now look at the full extent of security incidents that happened in the crypto sector. The latest SlowMist report records losses of $3.77 billion in hacks.

SlowMist, a blockchain security firm, published its “2022 Annual: Blockchain Security and AML Analysis Report” on Monday, January 8th, which takes a closer look at the significant events in the blockchain industry that took place in 2022. According to the report, hack losses in 2022 are 61% less than losses in 2021.

According to the report, SlowMist Hacked, the firm’s database for crypto-related security incidents, recorded 303 hack events in 2022, resulting in a loss of about $3.78B.

DeFi hacks are the largest contributors to these $ 3.78 billion losses. There were 183 major DeFi hacks in 2022, resulting in 55% ($2.075 billion) of the total losses for the year. BNB Chain was the most compromised chain, with 79 incidents, followed by 50 on Ethereum.

Furthermore, there were 16 major cross-chain security incidents in 2022, resulting in losses of $1.212 billion. Fifty-six incidents related to NFTs resulted in losses of more than $65.44 million.

This can be attributed to the increased AML capabilities of crypto projects, as they were able to freeze the funds to prevent hackers from profiting from their crimes. According to the report, Tether (USDT) and Circle (USDC) blocked 250 and 126 ETH addresses, respectively, and funds on these addresses were frozen and unable to be transferred.

According to the report, Tornado.Cash was the most used tool by hackers to launder stolen money. The report reads:

Bitcoin coinjoin tool ChipMixer was the second most-used platform to launder stolen funds. Users deposited a total of 40,065.33 BTC and withdrew 22,582.44 BTC from ChipMixer in 2022.

As Blockchain Journal reported, Chinese blockchain security firm LianAn Technology estimated the total losses to be $3.64 billion, which is much closer to the SlowMist estimation.