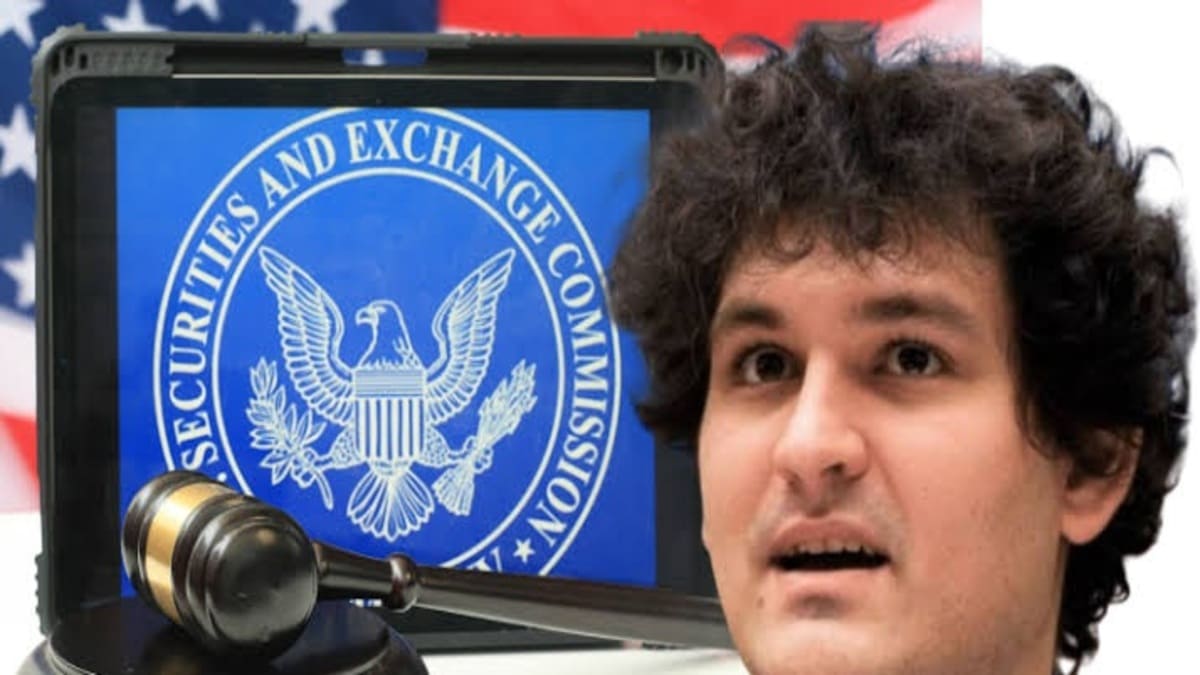 In less than 24 hours after the arrest of FTX founder Sam Bankman-Fried (SBF), the United States Securities and Exchange Commission (SEC) has filed a couple of charges, accusing him of defrauding and diverting U.S. customers’ funds.

Parts of the details contained in SEC filing revealed that SBF was accused of violating the anti-fraud provisions of the Securities Act of 1933 and the Securities Exchange Act of 1934 respectively.

The agency further pursued injunctions preventing SBF from engaging in the issuance, purchase, offer, or sale of any forms of securities. However, the regulatory body alleged SBF of brain-childing a dubious scheme under the guise of FTX trading Ltd (FTX).

Speaking on the development, SEC Chair Gary Gensler stated that SBF built a house of cards on a deceptive foundation by influencing customers that FTX was one of the safest cryptocurrency exchanges.

This new development ensued barely 24 hours following the indiscriminate arrest of SBF by the Royal Bahamas Police on Dec. 12.

The efforts made by SBF’s lawyers to secure his release proved abortive as the Bahamas Magistrate Court denied his bail application, stating that SBF will remain in custody at the Bahamas Department of Corrections until Feb. 8, 2023.

🚨BREAKING: @SBF_FTX request for bail has been DENIED as the judge believes him to be a flight risk.

Presiding Judge JoyAnn Ferguson-Pratt outrightly denied SBF’s bail application based on his “risk of flight,” adding that the case has been shifted to Feb. 3 2023 as well.

He will be sent to the Bahamas Department of Corrections until February 8th.

It is noteworthy that SBF’s lawyers argued that the crypto executive is suffering from depression and insomnia, and might need urgent medical attention. They also argued that he doesn’t have any criminal records.

Meanwhile, the counsels’ pleas fell on deaf ears as SBF was unequivocally remanded in the correction centre.

Recall that SBF was scheduled to testify in the U.S. House Financial Services Committee hearing on Dec. 12, the day he was arrested. As a result, he was not able to attend the hearing.