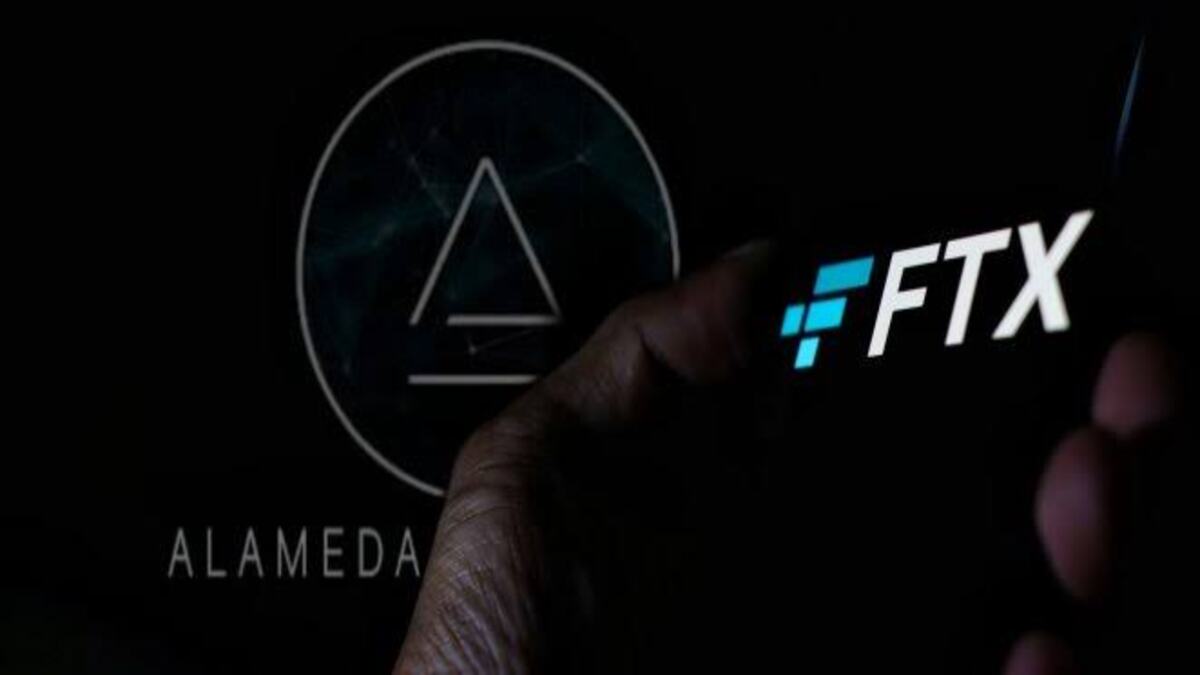 The Securities Commission of the Bahamas (SCB) has rejected the FTX debtors’ claims over the worth of digital assets seized from FTX Bahamas and other allegations.

In a media release on Monday, January 2nd, SCB called the FTX claims “material misstatements” made by John J. Ray, the representative of the FTX US debtors, and said they were based on incomplete information.

Securities Commission of The Bahamas Corrects Material Misstatements made by Chapter 11 Debtors pic.twitter.com/FkSXEt9fz5

On November 12, the day after FTX filed for Chapter 11 bankruptcy protection in the US, the Securities Commission of the Bahamas (SCB) announced that it had moved digital assets worth $3.5 billion at that time from FTX’s Bahamian subsidiary, FTX Digital Markets, into its own digital wallets for safekeeping.

The press release further says that the assets of “the FTX Debtors were transferred without their authorization, including approximately 195 million FTT, 1,938 ETH, and other miscellaneous coins that do not have substantial value.” Debtors further said that the Bahamas regulator did not provide any information about the type of cryptocurrencies seized and the valuation methodology.

In the latest statement, the SCB has rejected the claims over the worth of seized assets saying the debtors of the collapsed cryptocurrency exchange had “incomplete information”. The regulator said it had addressed the process by which it seized the digital assets under the possession of FTX Digital Markets both in the court filing and media releases.

Furthermore, SCB also rebuffed Mr. Ray’s allegation that the regulator directed FTX employees to mint $300 million worth of FTT tokens, calling it “unfounded statements” to create mistrust of public institutions in the Bahamas.

Addressing the debtors’ claims of funds stolen, the regulators said:

“Per US Debtors’ own court filings, they appear to recognize that there are disputed claims to those assets. As the Chapter 11 Debtors’ own filings reveal, Ryne Miller, General Counsel of FTX US, stated “As long as it’s custodied somewhere safe, we can sort it out as the time goes.””

As reported, the conflict between FTX debtors and the SBD started much earlier in November.