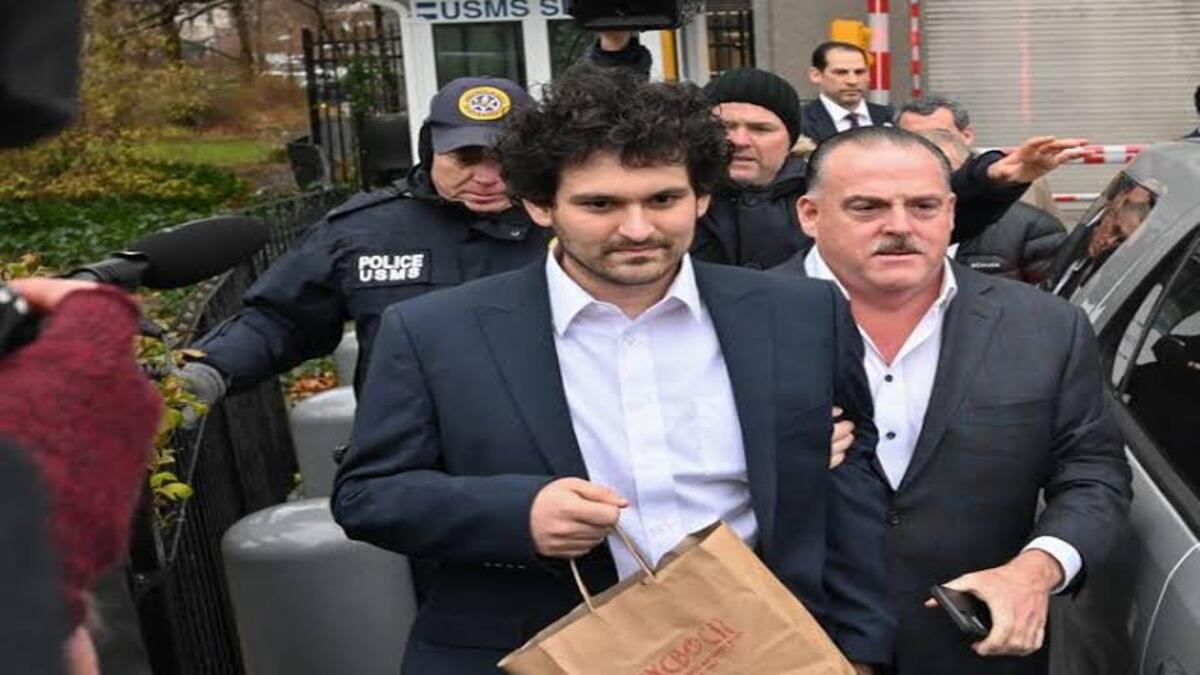 The co-founder of FTX, Sam Bankman-Fried is expected to be arraigned by the federal court in the Southern District of New York on January 3rd, 2023.

A Reuters report on Wednesday, December 28, citing court documents Sam Bankman-Fried (SBF) plans to enter a plea to U.S. District Judge Lewis Kaplan in Manhattan for the charges of wire fraud and conspiracy. He is charged with two counts of wire fraud and six counts of conspiracy, in addition to civil suits filed by the SEC and CFTC.

The report says that the original judge assigned to the case, Ronnie Abrams, was forced to recuse herself as his husband’s law firm Davis Polk & Wardwell was reportedly an FTX adviser before the collapse. As reported, Caroline Ellison, former Alameda chief executive, and Gary Wang, former FTX chief technology officer, have already pleaded guilty.

SBF was arrested on December 12 in the Bahamas and was extradited to the US. He was released on $250 million bail on December 22 and ordered to stay with his parents in California. Now he is expected to submit a plea before the court and many believe if convicted, could go behind bars for decades.

In the latest development of the case, the US Securities and Exchange Commission (SEC) has pointed out two controversial $100 million venture deals.

On December 13, SEC and CFTC charged SBF with “orchestrating a scheme to defraud equity investors.” The first deal was a $100 million investment in Dave, a fintech firm that had gone public earlier. In the press release, the companies said they would “work together to expand the digital assets ecosystem.”

There was nothing wrong with the transactions but the money used for investments was FTX’s customer money.  FTX Ventures was described as a $2 billion venture fund. However, according to Financial Times, it was a venture capital fund “that didn’t venture its own capital.”

According to CNBC, these investments “appear to be the first identified examples of customer money being used by FTX and Bankman-Fried for venture funding.” If confirmed, FTX bankruptcy trustees could pursue recovery of those funds as part of an effort to retrieve customer assets.

The list of SBF wrongdoings is increasing and it appears that the law will not go soft on SBF. A conviction will send him sent in prison for decades.