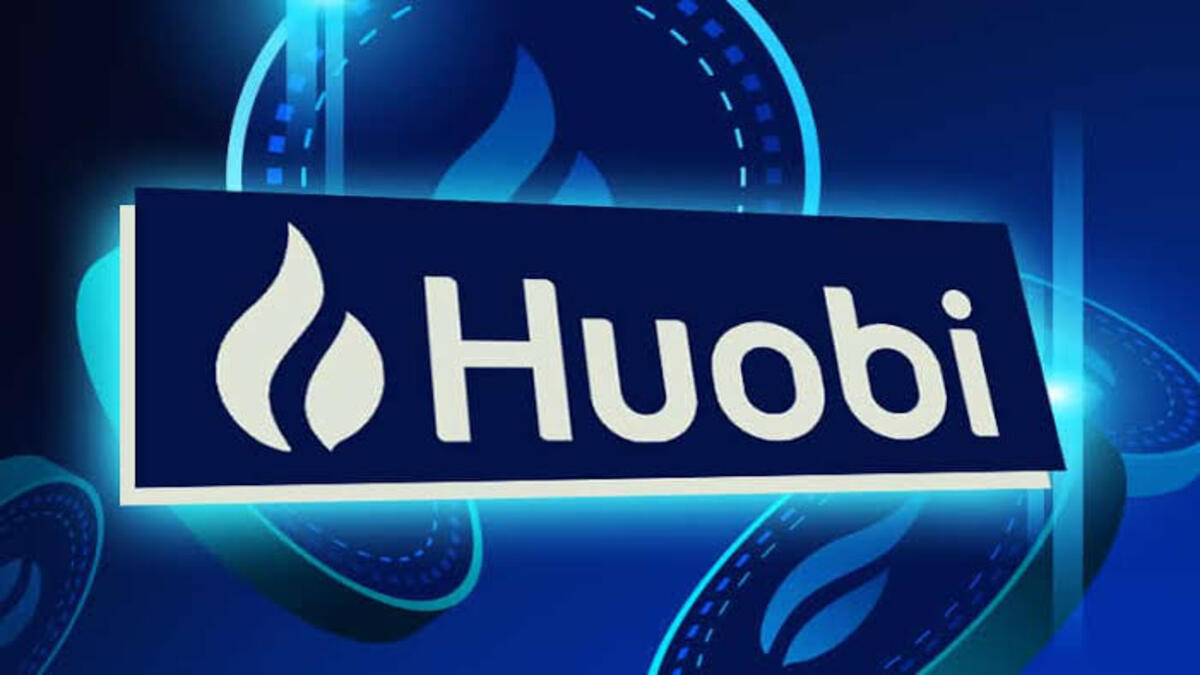 Huobi Global, a cryptocurrency exchange based in Singapore, is suspected of having deep internal troubles as disturbing news about the company are surfacing regularly. The recent layoffs announcement and the transfer of $100 million by Justin Sun to the exchange have added fuel to the fire.

Is Huobi in Trouble?

Huobi Global, the cryptocurrency firm speculated to have been acquired by Justin Sun, is surrounded by all kinds of rumors indicating deep troubles. Huobi has denied some of the claims and confirmed others.

Justin Sun's HR is communicating with all Huobi employees to change the salary form from fiat currency to USDT/USDC; employees who cannot accept it may be dismissed. The move sparked protests from some employees. Exclusive https://t.co/QB4sjDyHc7

“Justin Sun’s HR is communicating with all Huobi employees to change the salary form from fiat currency to USDT/USDC; employees who cannot accept it may be dismissed. The move sparked protests from some employees.” 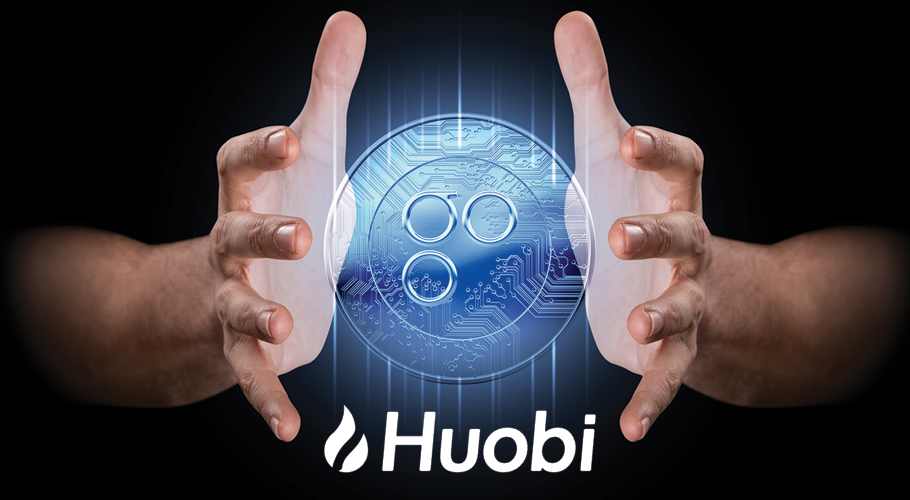 Furthermore, Twitter was flooded with unverified reports that Huobi had shut down its internal employee communications groups following attempts to dissolve the company. However, the company denied the rumors and said that internal communications at the Huobi were intact.

What's going on at @HuobiGlobal

“In each compliance development area, we will protect the legitimate rights and interests of practitioners in accordance with local regulations and policies, fully respect the legal demands of local employees, and continue to provide outstanding talents with Industry competitiveness incentives and treatment.”

However, some rumors turned true on Friday, January 6, when a Huobi spokesperson confirmed to the media that Huobi Global was laying off 20% of its staff. On that same day, PeckShield alerted that Justin Sun-labeled address had transferred around $100M in stablecoins to Huobi. The transferred funds contain an equal amount of Tether (USDT) and USDC.

This transfer further intensifies community concerns over the crypto exchange’s health and overall solvency. Some also allege that Justin Sun has cashed out over 1.5 billion de dolares from the exchange since last October.

These rumors were enough for the community to call the latest events the melting of Huobi Global. Many are unverified news, yet these rumors indicate internal troubles at the exchange.