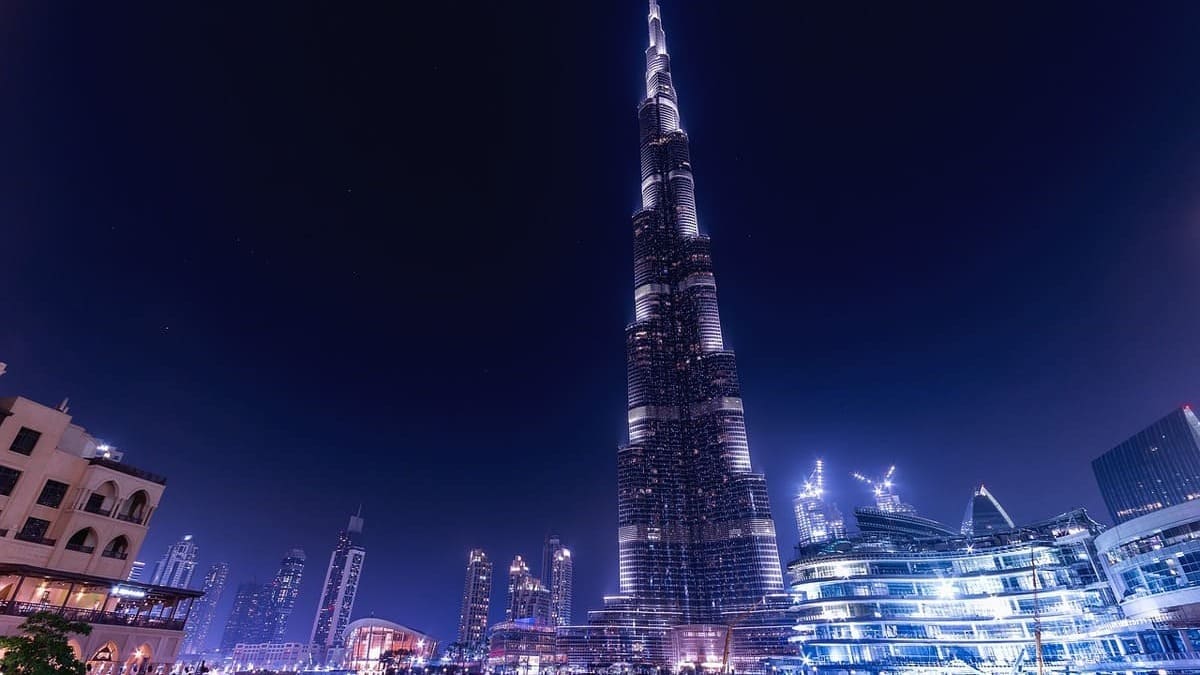 According to the Seed Group report, the Royal family of Dubai company, Seed Group, has partnered with CoinCorner to expand its operational base into the United Arab Emirates (UAE).

The partnership is targeted at accelerating Bitcoin transactions across the length and breadth of the UAE. It will also enhance CoinCorner to have greater access to top decision-makers in the government as well as private sections.

It should be noted that CoinCorner is a foremost global leader in Bitcoin and Lightning Network services. Recall that Seed Group, a company of the Private Office of Sheikh Saeed bin Ahmed Al Maktoum, has been making a giant stride towards facilitating the spread of digital currency in the UAE.

The CEO of Seed Group, Hisham Al Gurg, discloses that there are several individuals and companies that are willing to embrace Bitcoin and other digital assets in the UAE and this partnership will make it easier and more realistic.

He further maintains that the UAE would like to offer a growth-oriented environment to fintech companies by establishing an ecosystem for digital currencies.

Beyond helping CoinCorner spread across the UAE, the partnership is also targeted at pushing the reputable fintech company into the Middle East to reach a wider audience and have close working relationships with top government officials.

In light of this agreement, CoinCorner is set to provide a user-friendly and easy-to-use platform where residents of UAE can buy, sell, send, receive, and store bitcoin, alongside providing local businesses solutions involving bitcoin.

Reacting to the development, Danny Scott, CEO of CoinCorner, reveals that he was extremely delighted to have entered into a mutually beneficial agreement with Seed Group. He pledged to do everything humanly possible towards making Bitcoin transactions safe, easy, and convenient for the people of UAE.

It is believed that the latest partnership will give CoinCorner unfettered access to one of the fastest-growing economies in the world and the possibility of exploring other countries in the Middle East.

In recent times, UAE has been classified as one of the world’s top four countries that is setting the pace for Bitcoin and cryptocurrency adoption. The UAE’s bitcoin and crypto market is considered the third largest in the Middle East

Following the increasing adoption of Bitcoin and other digital assets across the board, Binance CEO, Changpeng Zhao, said that many people embracing digital currency will be so lucky to have entered into bitcoins early.

He maintains that everything nowadays needs blockchain including charity.