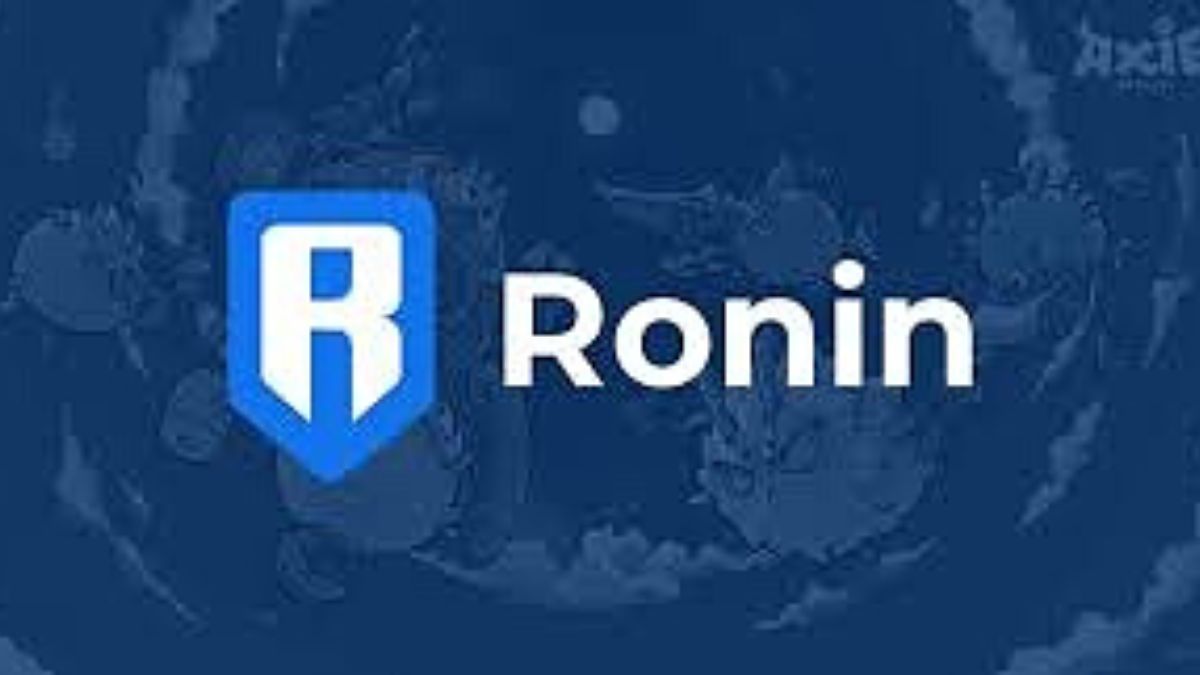 Ronin Network, after months of being shut down, announced earlier today that the system upgrade is complete and will be launched today. A new version of the Ronin mobile wallet will be released too, and users will be refunded.

Validators are required to upgrade software on Ronin Hard-fork

Ronin Network announced on Twitter earlier today that their system upgrade is complete. They announced that the hard fork that required all validators to update their software has been successful and is on track to be relaunched today.

The Ronin hard-fork, which required all validators to update their software, has been successful. The Ronin Bridge is still on track to be opened today. Ronin Network tweeted.

• The Ronin hard-fork which required all validators to update their software has been successful.
• The Ronin Bridge is still on track to be opened today.

The Ronin Network update, the Ronin Bridge relaunch, and the Ronin Wallet update will all occur at the same time. The Blockchain Journal reported the incident that on March 23, a hacker attack on Ronin Bridge led to the theft of 173,600 ETH and $25.5 million in USDC, totaling $625 million and setting a record for various cryptocurrency hacks thereafter. As a result, the network was shut down.

According to the official account from the U.S. government, the North Korean organization Lazarus was responsible for the extraordinary hack. Three ETH wallet addresses that were reportedly connected to Lazarus were then subject to sanctions from the US Treasury.

The developer, Sky Mavis, has been devoted to finding a solution for the past three months. As a result, new validator nodes were installed in place of compromised ones to increase network operability’s degree of decentralization; $150 million was raised from Binance, a16z, and Paradigm; a bug bounty program was started to find blockchain vulnerabilities; the network itself was hard forked, and the $5.8 million that had been stolen was returned.

Axie Infinity also announced today that Ronin mobile wallet developers from their gaming network will launch a new version today during the day.

At the time of writing, the Ronin bridge has been declared open.

The Ronin Bridge is open!

• All user funds are fully backed 1:1 by the new bridge.
• The bridge has undergone an internal audit and two external audits.
• We are still on track to release Land Staking this week.

Users will now be informed when the token balance on the ERC20 network changes, among other upgrades. Along with the addition of a new interface for displaying ERC721 network tokens (Axies, Land, and Land Items), a modification to the seed phrase verification procedure was also made.

The upgrade will also provide a button to check for updates, solve a number of problems, and give users the option to archive messages.