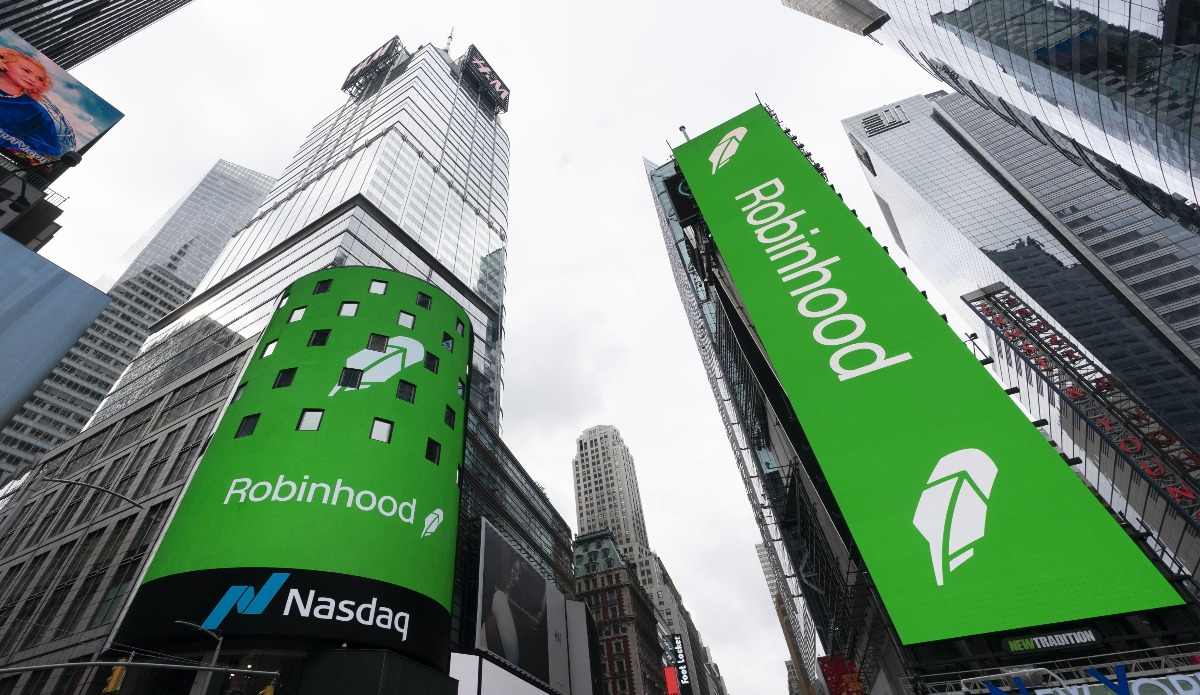 During a company reorganization meeting, Robinhood realized that cutting the previous 9% of staff “wasn’t enough to go far.” Therefore, the announcement that they will lay off 23%, or about 780 employees, was shared by Robinhood CEO Vlad Tenev.

The Co-Founder and CEO of Robinhood – Vlad Tenev – said the company would lay off approximately 23% of its staff due to the adverse ongoing macroeconomic conditions, including the record inflation in the US and the meltdown of the cryptocurrency sector.

The company’s decision is that inflation is at a 40-year high, accompanied by a widespread crypto market crash, which has further reduced customer trading activity and assets under management.

“We have seen an additional deterioration of the macro environment, with inflation at 40-year highs accompanied by a broad crypto market crash. This has further reduced customer trading activity and assets under custody.” CEO Vlad Tenev said

Those events have reduced customer trading activity and assets under custody. Robinhood’s quarterly results showed that the firm’s revenue for Q2, 2022 was $318 million vs. $321 million estimated. The figures were also far from the $565 million in Q2 last year.

Robinhood on a Dismissal Spree

The California-based investing and trading platform – Robinhood – was among the entities in the crypto world that had to lay off some of their staff this year because of the bear market and the subsequent adverse consequences. In April, the firm let go of 9% of its full-time employees.

Despite the brief price spikes, the following months continued to be rather disappointing for the digital asset market. This decline, combined with the surging inflation that reigns in the States, caused a financial drawback for Robinhood and another redundancy process. In a recent announcement, CEO Vlad Tenev explained that almost every fourth employee would have to be dismissed:

“I just announced that we are reducing our headcount by approximately 23%. While employees from all functions will be impacted, the changes are particularly concentrated in our operations, marketing, and program management functions.”

Responsibilities of the Company

Tenev outlined that each departing member of the organization will remain employed until October 1, 2022. After that, they will receive regular pay and benefits (including equity vesting). The company will also provide cash severance, dental and vision insurance premiums, payment of COBRA medical, and assistance when looking for other job opportunities.

In addition, the CEO of Robinhood also accepts responsibility for himself and the company because they have misjudged human resource needs.

“Last year, we staffed many of our operations functions under the assumption that the heightened retail engagement we had been seeing with the stock and crypto markets in the COVID era would persist into 2022. In this new environment, we are operating with more staffing than appropriate. As CEO, I approved and took responsibility for our ambitious staffing trajectory – this is on me.”

Robinhood’s cryptocurrency unit has agreed to pay about $30 million for failing to maintain and certify compliant anti-money-laundering and cybersecurity programs https://t.co/uUlmrHpQky

Around the same time as the layoff announcement, the Robinhood Stock and Cryptocurrency Trading Platform were fined $30 million by the New York State Department of Financial Services (NYDFS).

Proof of Robinhood’s financial slump is the recently disclosed quarterly results. The firm’s total net revenue of $318 million was up from the $299 million in Q1, but it could not hit the estimated $321. In addition, it is significantly less than the $565 million generated in the second quarter of 2021.

It is worth noting that back then, the company’s profits were fueled mainly by the huge interest in memecoins. In Q2, 2022, Dogecoin (DOGE) accounted for 62% of Robinhood’s crypto revenue.

Interestingly, the unsatisfying figures and the dismissal news did not have a negative effect on the organization’s public shares. Currently, HOOD trades at around $9.20, which is 2% more than yesterday’s numbers.

In comparison, the last time Robinhood revealed the layoff of 9% of its staff, the stocks plunged significantly.