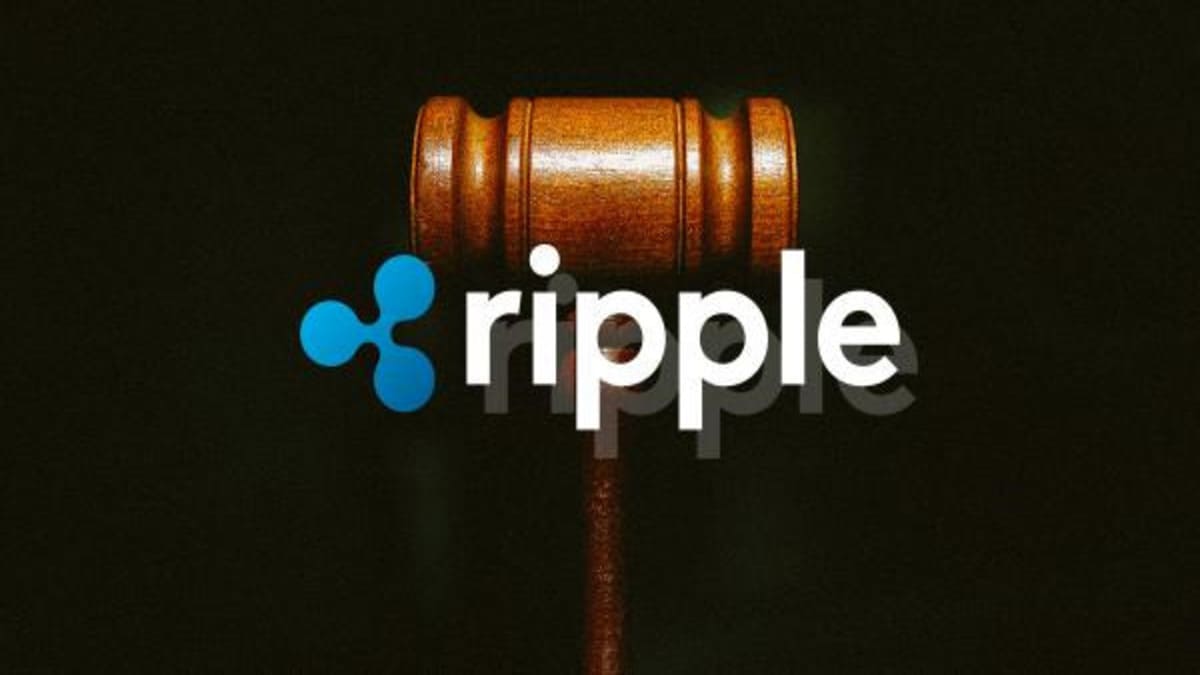 Coinbase, a cryptocurrency exchange based in the United States, is the most recent entity to throw its support behind Ripple Labs in the company’s ongoing legal dispute with the Securities and Exchange Commission (SEC), which has the potential to be resolved as early as the first half of 2023.

In a series of tweets posted on October 31, Coinbase’s chief legal officer Paul Grewal announced that the exchange had requested permission to file an amicus brief. He went even further, saying that the pending litigation perfectly illustrates why a fair notice is so important.

Earlier today, @coinbase asked Judge Torres for permission to file an amicus brief in the SEC case over XRP. Our point in pretty simple: this is a textbook case of just how critical fair notice is any reasonable notice of due process under law. 1/3 pic.twitter.com/qhSSGrNgJK

Grewal argues that one of the most fundamental protections under the United States Constitution is that no one may be held accountable for breaking the law without being allowed to be heard.

He further added that;

“By suing sellers of XRP tokens after making public statements signaling that those transactions were lawful, the SEC has lost sight of this bedrock principle.”

A friend of the court brief, also known as an amicus brief, is a legal document written by someone or some organization that is not a party to the dispute but provides the court with advice or information.

Coinbase, if authorized, would join the ranks of the non-profit Investor Choice Advocates Network and the cryptocurrency mobile app SpendTheBits, both of which were given clearance to file amicus briefs in October.

On the same day, John Deaton, a lawyer for the cryptocurrency industry, submitted a request for permission to write an amicus brief on behalf of the “decentralized community“ of XRP.

Dedicated to #XRPHolders. It truly is a #Decentralized Community Brief. https://t.co/h204P0qsXj

The Blockchain Association, a crypto advocacy group, also revealed on October 28 that it had filed its amicus brief in support of Ripple. It argues that the views of SEC chairman Gary Gensler on securities regulations might have “devastating” implications for the sector.

For over two years, Ripple Labs has been embroiled in a legal battle with the Securities and Exchange Commission over whether or not the sale of its Ripple coins constitutes unregistered sales of securities.

On October 11, at a panel discussion at DC Fintech Week, Ripple’s Chief Executive Officer Brad Garlinghouse remarked that he anticipates the case will be concluded by the middle of 2023. However, he did concede that it is difficult to estimate when exactly the project would be completed.