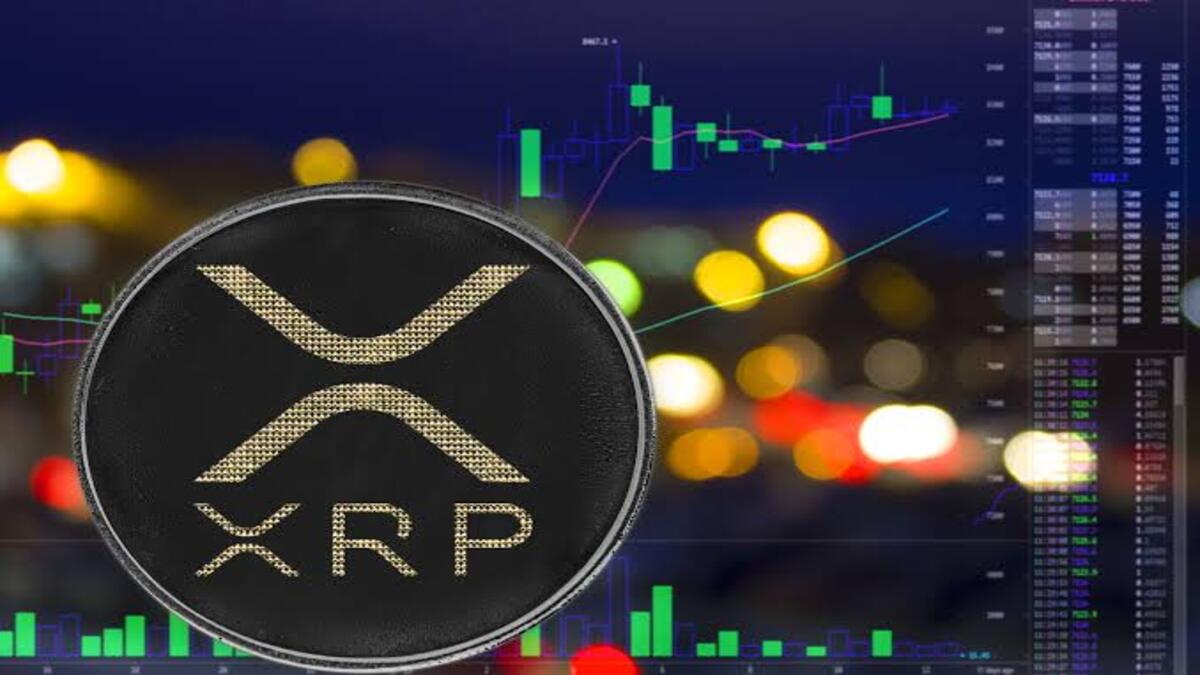 Ripple has announced plans to integrate Ethereum smart contract with XRP ledger in order to accelerate chain permissionless and scalability following the launch of the sidechain as per a post.

📢Thrilled to announce the launch of the first #XRPL #Sidechain compatible with #EVM!🔗

This #Devnet version with its #Explorer and #Bridge is the first step to open a world of gigantic possibilities to all developers and businesses that put their trust in @Ripple @RippleXDev 🔐 pic.twitter.com/9BumdUbBp7

As a consequence, Ripple users would have unfettered access to DApps like Uniswap and Web3 wallets such as MetaMask and XUMM Wallet.

Speaking on the new development, RippleX software engineer Mayukha Vadari said that the sidechain launch implies that developers no longer need to choose between XPRL or EVM-compatible blockchains.

🥁Introducing the first phase of bringing an Ethereum Virtual Machine (EVM) sidechain to the #XRPLedger.

EVM developers, we invite you to experiment with the functionality on Devnet and enjoy the best of Ethereum and XRPL for your #DeFi applications. https://t.co/gdBG8d5Xvl

Vadari maintains that the ultimate goal of Ripple is to achieve an outright permissionless, EVM sidechain as well as bridge available on the XRPL Mainnet.

Meanwhile, the news of the breakthrough did not have significant impact or influence on the XRP token, which is currently trading at $0.46 at the time of filing this report as per CoinMarketCap data.

Ripple Sets To Break Out of the Shell

Given an approximately two years lawsuit between the U.S. Securities and Exchange Commission (SEC) and Ripple, it appears Ripple is set to break out of the shell following the announcement by Ripple boss Brad Garlinghouse that it will probably end in less than four months.

The growth of the crypto payment platform had been badly affected by the lingering lawsuit since December 2020.

Recall that the U.S. securities regulator filed a suit against Ripple over an allegation that the company carried out an unauthorized securities sale of $1.3 billion worth of its XRP token.

Meanwhile, Garlinghouse has persisted in the claim that SEC is not interested in applying the law but going beyond the jurisdiction defined by Congress. This is because they have been unable to identify any investment contract.

Today's filings make it clear the SEC isn’t interested in applying the law. They want to remake it all in an impermissible effort to expand their jurisdiction far beyond the authority granted to them by Congress. https://t.co/ooPPle3QjI