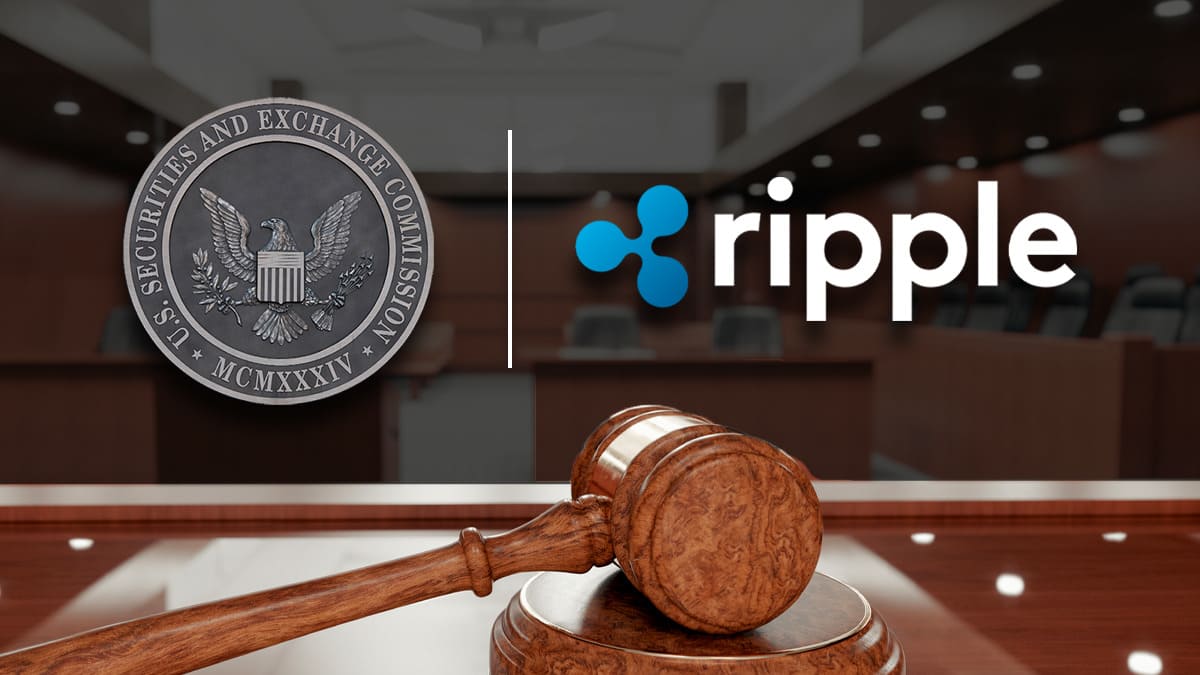 As a result of being granted permission to submit amici filings, Ripple’s lawsuit against the SEC is gaining speed. Leading the charge and preparing to submit its brief this week is Coinbase.

In the legal dispute between the San Francisco-based fintech company, Ripple and the U.S. Securities and Exchange Commission (SEC), the opportunity to contribute amici briefs has been a crucial consideration.

Judge Torres approved petitions for Ripple to submit amici papers in the most recent proceeding. Individuals granted amici status can participate in judicial proceedings and submit “friends of the court” papers.

This will be seen favorably by the Ripple team and their supporters in their conflict with American regulatory watchdogs.

In an amicus curiae brief filing, 12 organizations and more than 75,000 people endorsed Ripple, according to a story from November 4. The complete list of businesses with amici incorporations is provided below.

“Given the absence of SEC rulemaking for the cryptocurrency industry, the question of whether the SEC has given fair notice before bringing an enforcement action against sales of one of the thousands of unique digital assets will often be highly fact-intensive, which makes it particularly ill-suited for adjudication on summary judgment.”

Coinbase was permitted to submit its amici briefs in support of Ripple’s fair notice defense under the filing from November 15.

With each new development in the case, several responses are seen on Twitter. Not much changed this time. Another lawyer with knowledge of the matter, Jeremy Hogan, offered his opinion.

“Judge Torres is being very liberal in granting these. The parties know not to waste time objecting. She wants to see it ALL.”

The expectation of defeating the SEC overall seems to be escalating. The price of XRP increased by around 15% between October 4 to October 9. As of the time of publication, XRP had risen by almost 10% since its weekly opening and was trading at roughly $0.372.

However, for the past six months, XRP has needed help maintaining its price above $0.50. The cost is still 89.6% less than the $3.50 it reached during its peak period.

The price of XRP has also been severely muted by the FTX dropb, falling to its historically low level.