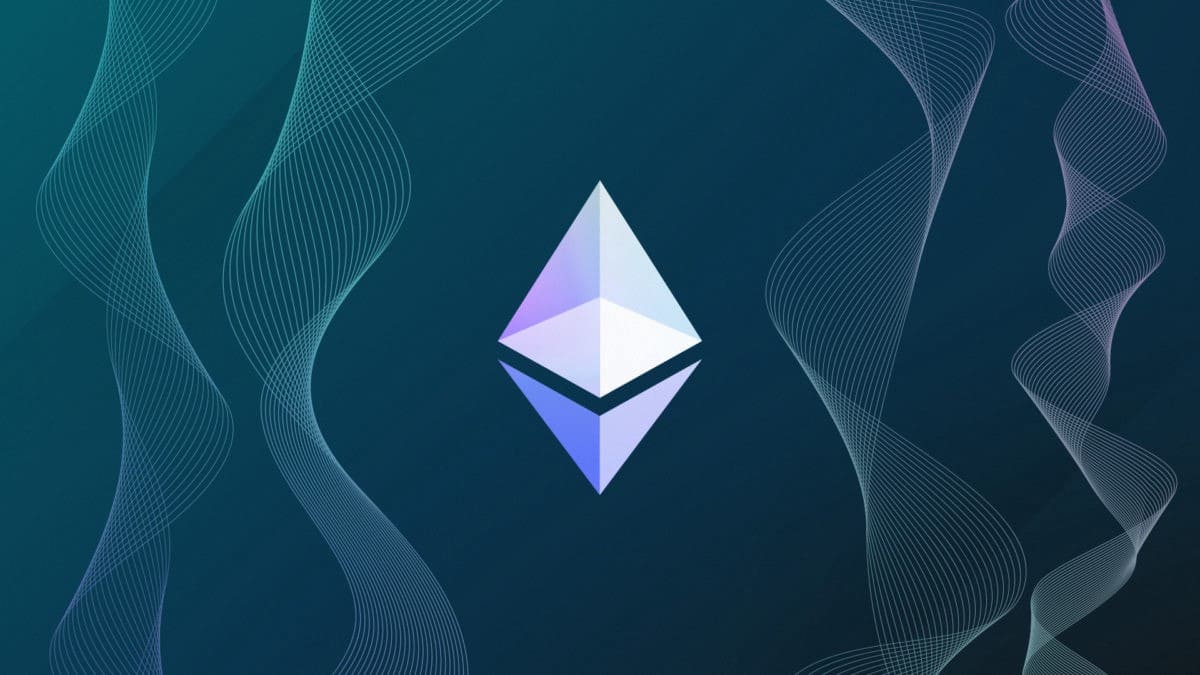 New Ethereum token standards, which have been given the labels ERC-20R and ERC-721R, have been suggested by researchers at Stanford under the names Kaili Wang, Qinchen Wang, and Dan Boneh. They have been conceived as prototypes for opt-in token standards that may facilitate the reversal of transactions when the circumstances and proof are required.

The article published on September 9 and detailed on September 24 advocates for a “back button” or “undo button” to be added to the blockchain in the event it is hacked or stolen. As evidence of the need for a reversible transaction, it mentions the recent phishing assaults on BAYC, the attack on the Poly Network, the breach of the Harmony Bridge, and the theft of Ronin.

Billions in crypto stolen. If we can't stop the thefts, can we reduce the harmful effects?

Over recent months, a couple other @Stanford researchers and I drew out and prototyped ERC-20R/721R to support reversible transactions on #Ethereum.

According to Wang, the proposed standards are not intended to replace ERC-20 tokens or make Ethereum transactions reversible. This is despite the fact that one might make the case that reversible transactions would negate the point of using a blockchain. She verified that these systems “just offer small periods post-transaction for thefts to be disputed and may be restored.”

Reversible tokens may be traded for tokens that are not reversible; however, the trade cannot be completed until the window of opportunity for reversing a transaction has ended, at which point the reversible tokens become irreversible once again.

In the hypothetical situation of a reverse request, the person who was hacked or whose assets were taken would first request the governance contract to freeze the stolen funds. After then, a decentralized quorum of judges would decide on whether or not the assets should be frozen. If the accusation is upheld, the freeze will go into effect, and there will be a “trial” during which the judges will hear evidence before they can lift the ban.

The researchers advocated executing the full freeze on-chain in a single transaction “so that the attacker can’t “outrun” the freeze.” This would apply when an attacker is aware that a freeze would be placed on the transactions.

They did admit, however, that choosing the panel of judges responsible for making judgments on the proposed ERC-20R and ERC-721R tokens would be the element of the system that would have the greatest room for ambiguity.

The article describes and examines further in-depth particulars, such as the best way to reduce the likelihood of dishonesty by judges. In addition, it discusses the consequences of exchanges and mixers and provides explanations of the method and implementation.

Chainalysis estimates that $14 billion worth of cryptocurrencies were stolen in 2021, which means that a workable method for recovering stolen funds is unquestionably required, even if doing so would compromise the present irreversible status of blockchain networks.