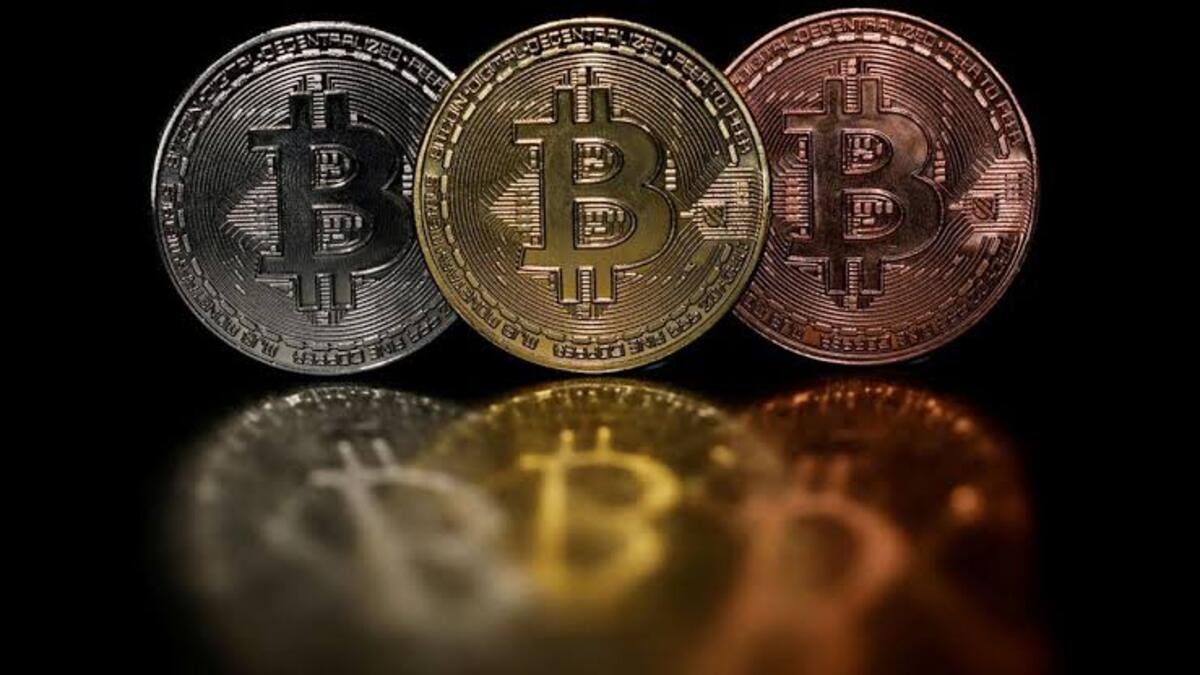 After weeks of persistent Bitcoin withdrawals on exchanges following the collapse of FTX, this action has fallen sharply to a 7-month low according to data from blockchain analytics firm Glassnode.

It appears that centralized exchange users seem to have forgotten about the FTX scandal as data revealed that users are gradually getting comfortable.

While there has been an astronomical surge in the amounts of withdrawal from Bitcoin in recent times, exchange outflows have now hit their lowest levels in the past 7 months.

However, the largest crypto by market cap, Bitcoin, performed a low level of volatility within the month of December, which was regarded as “Do Nothing December.”

#Bitcoin – Record low volatility. At this point it looks like it's trying to build a runway. Hopefully for the price to takeoff. Do nothing #December continues. pic.twitter.com/wtAXKSPZnZ

It would be recalled that Bitcoin withdrawal hit the peak on Nov. 14 at 142,788 according to the tracking flow of events by Glassnode. On the contrary, exchange withdrawals was just a marginal 9,352 on Dec 25, which represented a drop of 93.5%.

A cross comparison revealed that the last time Bitcoin exchange withdrawal was that low was in May, which was seven months ago.

It is noteworthy that BTC exchanges’ balance was pegged at 2.252 million on Christmas Day compared to 2.845 million BTC in January 2022. This implies that about 21% of BTC had been removed from centralized exchanges within the period under review.

Meanwhile, Glassnode established that unspent transaction outputs (UTXOs) between one week and one month have equally fallen to their lowest numbers within 15 months.

It is no longer news that the collapse of FTX negatively impacted centralized exchanges with many users considering crypto self-custody. Binance was one of the most affected, recording over $1 billion withdrawal within a day.

I actually think it is a good idea to “stress test withdrawals” on each CEX on a rotating basis. 💪

Despite the massive outflow of funds from Binance exchange, it was able to process all withdrawal requests, stressing that such Fear of Uncertainty and Doubt (FUD) makes its exchange stand the test of stress.

On Dec 22, Binance however took turns to address rising FUD on its exchange, stressing it has sufficient proof of reserves and that all users’ assets in Binance are supported 1:1.