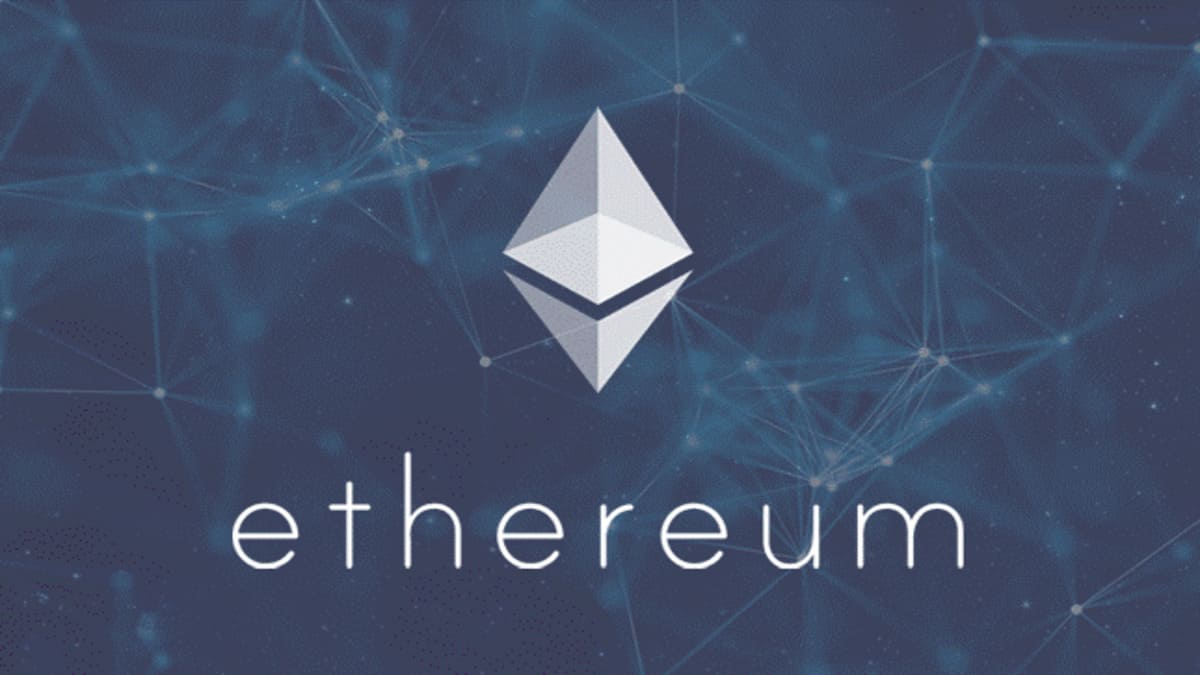 On social media, critics have started talking about the Ethereum Foundation’s removal of a staking withdrawal schedule, just days after Ethereum turned deflationary for the first time since it switched to proof-of-stake (PoS).

A crypto community member brought to attention that Ethereum developers, leaders, and influencers have expressed their hope that ETH staking withdrawals will be enabled six months after the Merge. After this, the time estimated to pass before the unlock was changed to be between six and twelve months.

Ethereum devs, leaders & influencers told their followers that ETH staking withdrawals will be enabled 6 months after the merge

Then they moved the goalpost & it became 6-12 months

Now the ETH Foundation removes all timeframes from their website

In addition, the Twitter user brought attention to the fact that the schedule was moved back to an estimated date between 2023 and 2024 before it was eliminated.

Another user on Twitter fanned the flames by describing staked ETH as an investment in a cryptocurrency that cannot be redeemed.

Retweets of the initial post, which voiced criticism of the withdrawal timeframe, were shared by other people who agreed with the sentiment expressed in the original post.

Imagine having no timeline when you can get your money out. #Ethereum

Is this some next level rug? 😅 pic.twitter.com/ciQPhuive5

Supporters of Ethereum provided their responses to the criticisms that were made. Anthony Sassano, the co-founder of Ethereum resource site ETHhub, came to the network’s defense by brushing off the criticisms of Bitcoin maximalists to find other things to attack in Ethereum after being proven wrong by the Merge.

Bitcoin maxis said for the longest time that The Merge would never happen and then when it did, they had to find a way to cope with being so utterly wrong

Such a braindead community

Ethereum developer Antiprosynth also highlighted in a tweet that these criticisms are coming at a time when Ether’s market dominance grows, and Bitcoin’s dominance is going down.

Meanwhile, recent FTX exploits made the attacker the 35th largest holder of ETH. One day after the distressed FTX exchange filed for bankruptcy, wallets were compromised, losing over $600 million in crypto assets.

A large portion of the hacked tokens was converted into 228,523 ETH, worth around $280 million at the time of writing.

In other news, Ethereum co-founder Vitalik Buterin called out FTX for doing what he described as “compliance virtue signaling,” comparing the embattled exchange to Mt. Gox and Luna, which were sketchy from the start, according to Buterin. The Ethereum co-founder highlighted that this fraud hurts more than the other.