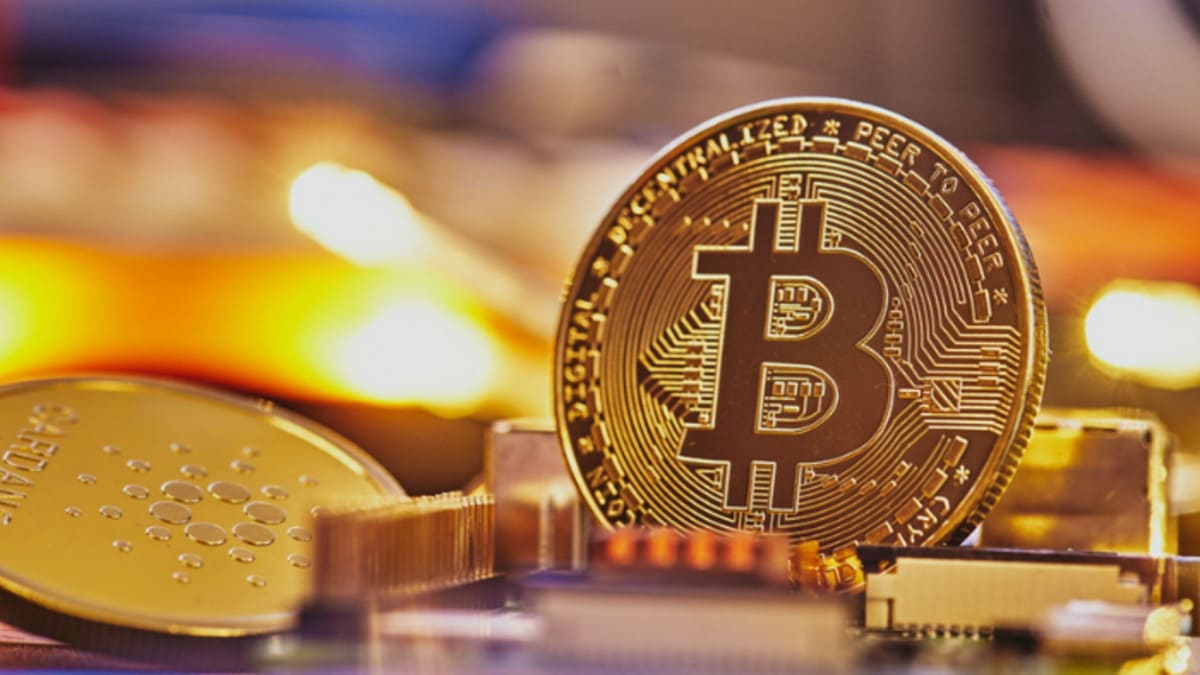 Investors in Bitcoin are keeping a close eye on today’s speech that Jerome Powell will give. The chairman of the Federal Reserve of the United States will be speaking at the Brookings Institution, an American research body, about the current situation and policies.

When Powell speaks, market analysts will pay close attention to every word he says in search of hints about the Federal Reserve’s future monetary policies.

The market is now betting that Chairman Powell will pull back from further rate hikes after last time’s 75 basis point hike. In recent days, several Fed officials have hinted that the central bank could decide to raise the benchmark rate by as little as 50 basis points.

In the past twenty-four hours, the price of bitcoin has risen by 2.5%, which may likely be attributed to increased investor optimism. At one point, the price had climbed to a high of $17,072 on Binance, which was a 2-week high.

How Will Investors Feel About Bitcoin After The Genesis Rebirth?

It’s possible that another reason contributed to the price increase and supplied bullish sentiment. According to a report, the sentiment of the Bitcoin market is severely depressed because of uncertainties regarding the ongoing struggle for the survival of Genesis Trading.

Bloomberg is now reporting that creditors of the struggling cryptocurrency broker are organizing with restructuring lawyers and seeking measures that might prevent the company from filing for bankruptcy. According to those familiar with the matter, this is the case.

One week ago, Genesis warned that it would soon file for bankruptcy. In response to all of the “noise” that has been surrounding the company, the Chief Executive Officer of the parent company, Digital Currency Group (DCG), Barry Silbert, has issued a statement indicating that the majority of the company’s divisions are “functioning as usual.“

Silbert stated in the letter that the suspension of repayments and new loans that took place on November 16 was due to “a liquidity and maturity mismatch issue” in the loan book. This was stated about Genesis’ lending operation.

In addition, the letter mentioned that the corporation is investigating its other potential courses of action. Bloomberg reports that some creditor organizations have now taken matters into their own hands to prevent Genesis from filing for bankruptcy.

According to Bloomberg, one group of creditors is consulting with the law firm Proskauer Rose, while other deals with the firm Kirkland & Ellis.

It was previously disclosed that Genesis was attempting to raise one billion dollars in emergency financing for its loans division. Still, the company appears to have yet to be successful in doing so in its initial attempt.

The Sentiment Is Still Rather Mixed

According to Ryan Selkis, co-founder of Messari, a rebirth of Genesis would be possible with a recapitalization of DCG with a total enterprise value of $3.2 billion. Furthermore, the industry’s fears of contagion would be eliminated in one fell swoop.

A recapitalization of DCG at a $3.2bn TEV – under very modest assumptions (crypto only goes 50% higher than it is today) – would:

Following this kind of plan, the shareholders of Grayscale trust would also obtain the most favorable outcomes imaginably. There is a possibility that Genesis will be reborn. And the other submarines in operation would have a higher degree of steadiness.

Other people, most notably Andrew Parish, who helped form ArchPublic, continue to express a highly critical perspective of the current predicament. Parish, who in recent weeks has cited an alleged insider for bringing attention to Genesis’ precarious state, continues to be pessimistic about the company’s prospects.

NOBODY is biting on a ‘cap raise’ solution for @GenesisTrading. Zero. Nada. None.

**liquidity in the crypto ecosystem is nearly nonexistent and tradfi attempts have thus far been futile.