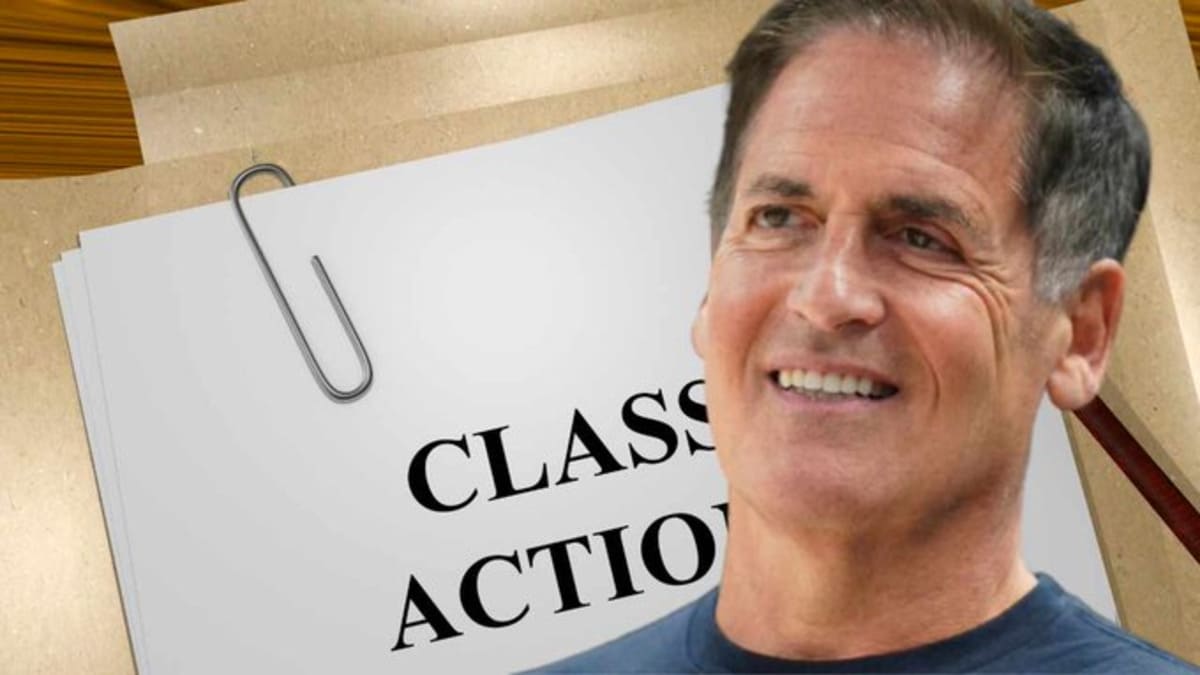 Peter Schiff has discussed his perspective about Mark Cuban, who is accused of promoting a cryptocurrency hoax that resulted in the loss of money for individuals who had invested money in a Ponzi scheme.

The well-known Bitcoin skeptic believes that Cuban was aware of how risky Bitcoin investments could be and that it was a “fraud,” but he still pushed certain initiatives.

Schiff is of the opinion that Cuban’s tale is only getting started. For years, he has been cautioning that when the Bitcoin bubble bursts, everyone who has lost money in the cryptocurrency industry will attempt to get part of it back by suing those who pushed specific projects or offered investment advice.

Further, Schiff was taken aback by Cuban’s decision to cash in on the current mania of cryptocurrencies by using his name in connection with the endeavor. He believed that the star of “Shark Tank” had more than sufficient funds to live a happy life without associating his name with bitcoin fraud.

A problem for @mcuban in this lawsuit is that he was an early #Bitcoin critic. So he knew it was a scam. He only flipped when he saw an opportunity to profit from the #crypto mania. So he sold out for the money. That surprised me at the time as I thought he had more than enough.

The last statement made by the advocate for gold was that lawyers are the only people benefiting from this. Schiff maintains that he is an outspoken opponent of Bitcoin and believes that neither the asset nor the technology that underpins it will be there for much longer.

A recent statement by Schiff predicted that the value of the first cryptocurrency would drop significantly, even before BTC dipped to $21,000.

As per Chainalysis’s most recent study on the cryptocurrency market, the overall amount that fraudsters earn each month has significantly decreased. Their revenue is now at $1.6 billion, a decrease of 65% compared to the same period of the previous year.

Scammers are generating less money for several reasons, the most important of which are the falling value of the cryptocurrency market and the decline in the number of large Ponzi schemes.