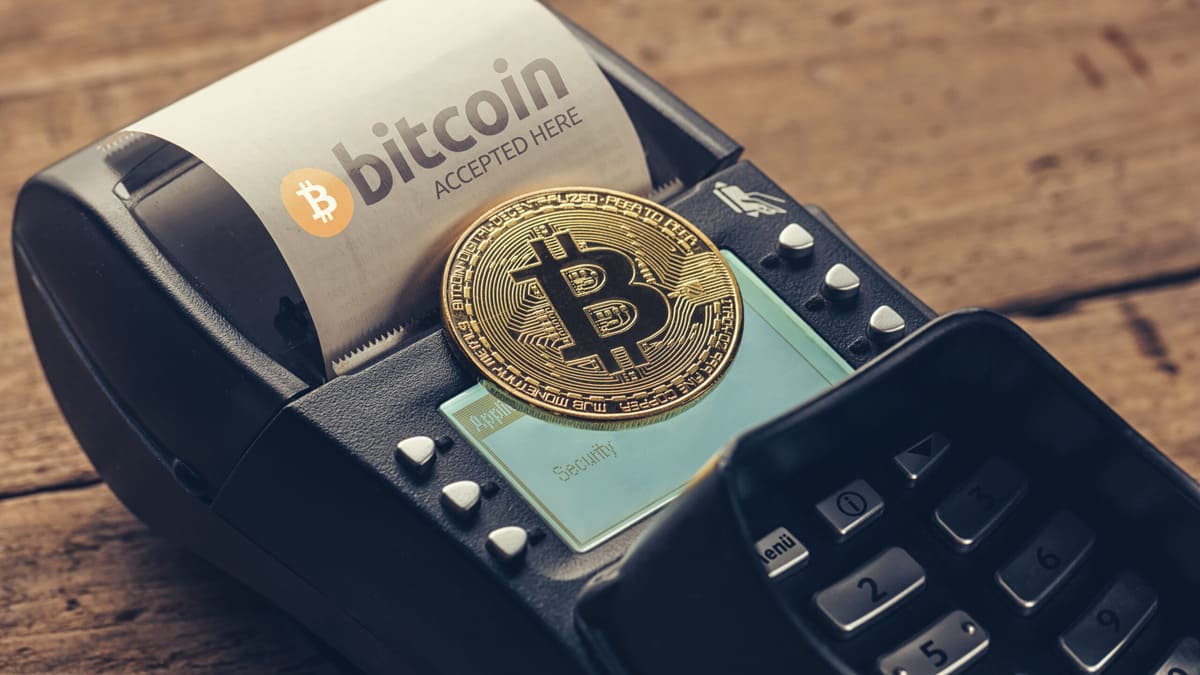 The co-creator of Ethereum believes that the use of cryptocurrencies in payments provides a massive boost for international commerce, philanthropy, and even domestic transactions.

Vitalik Buterin, co-creator of Ethereum, has stated that cryptocurrencies are undervalued as a payment method compared to fiat currency. According to him, the ease of making foreign payments and charitable donations are two excellent instances.

In the comments of a Twitter thread on August 24, Buterin emphasized that it’s not simply censorship resistance that makes cryptocurrencies preferable for international commerce, charity, and intra-country transfers but also because they are easier to use.

People continue to underrate how often cryptocurrency payments are superior not even because of censorship resistance but just because they're so much more convenient.

Big boost to international business and charity, and sometimes even payments within countries.

The Prevalence of Cryptocurrency Payment

The use of cryptocurrencies as a medium of exchange is on the rise worldwide. According to “Paying With Cryptocurrency,” a report published in July by analytics platform PYMNTS, 85% of companies with yearly revenues above $1 billion are embracing cryptocurrency payments to expand their consumer base.

Also, the number of crypto debit cards is rising swiftly. Recently, Binance teamed up with Mastercard to create a prepaid card for users in Argentina. Many of these cards, like the one from Wirex, give users crypto cashback when the card is used to pay for a commodity. They also make it easy to spend major cryptocurrencies and fiat currencies and get cash from ATMs.

Vitalik said that cryptocurrency’s most significant utility lies in money transfers across borders and philanthropic giving. In the past, making international payments with fiat currency could take a long time and cost a lot of money.

The battle in Ukraine is an excellent illustration of how effective it can be in this way. On August 18, Vice Prime Minister Mykhailo Fedorov said on Twitter that the nonprofit and activist group Aid For Ukraine had independently gathered $54 million.

With $54 M raised by @_AidForUkraine, we've supplied our defenders with military equipment, armor clothes, medicines and even vehicles. Thanks to the crypto community for support since the start of the full-scale invasion! Donation by donation to the big victory. Report below. pic.twitter.com/lifHAP8R4f

However not everyone is enthusiastic about using crypto as a payment method. Prevalent concerns include high transaction fees and lengthy processing times for certain cryptocurrencies like Bitcoin and Ethereum, as well as price volatility, convenience of usage, and regulatory risk.

While Ethereum has been looking to layer-2 roll-up technology like ZK-rollups to cut costs and processing times drastically, the upshot of the lightning network, which is a layer-2 solution based on Bitcoin’s blockchain, may provide a solution for Bitcoin’s slow TPS.