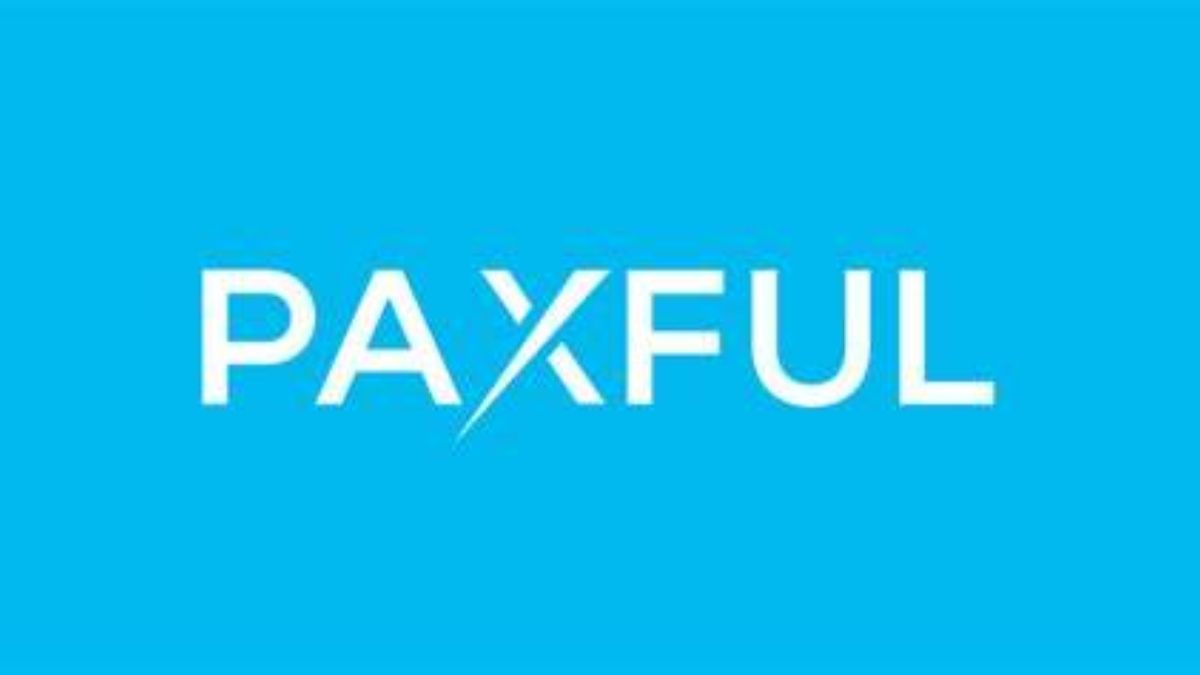 Amid calls for cryptocurrency users to adopt self-custodial wallets, Paxful exchange CEO Ray Youssef lends his voice, advising users to not store their funds in any centralized exchange.

Will be sending an email every week strongly advising our people to never keep savings on any exchange, including @paxful This is the way ! Self custody your savings ALWAYS! pic.twitter.com/DI95Gaa5Y6

Youssef asserted that Paxful platform will be sending an email every week to users advising them not to save on any exchange including Paxful.

There has been a surge in advocacy for self-custody wallets following the indiscriminate collapse of the FTX exchange due to mismanagement of user funds.

He denied the rumor that Paxful does not have enough proof of reserves, and added that the best means to protect clients’ money is self-custody.

We have had proof of reserves since 2020 but that is never enough, no where near. Every exchange must make maximum effort to protect their customers money and the ONLy way to do that is self custody. Bitcoin fixes this.

He further alluded to the fundamentals of Bitcoin as initiated by its founding father Satoshi Nakamoto, which is largely against centralized control and manipulation.

While he advised users to embrace self-custody for their digital assets, Youssef maintained that users that choose to save their funds on Paxful are assured of ultimate safety.

While the actions and inactions of the former CEO of the collapsed FTX exchange Sam Bankman-Fried (SBF) led to the calls for crypto self-custody, the infamous entrepreneur is making headlines again as he has been slated in the list of witnesses.

Recall that the United States House Committee on Financial Services recently invited him for a Dec. 13 hearing, which he stylishly declined.

In a new development, SBF has finally agreed to voluntarily show up at the hearing with a view to providing helpful information on the FTX collapse even though he emphasized that he does not have access to his professional and personal data.

1) I still do not have access to much of my data — professional or personal. So there is a limit to what I will be able to say, and I won't be as helpful as I'd like.

But as the committee still thinks it would be useful, I am willing to testify on the 13th. https://t.co/KR34BsNaG1

Also included in the list of witnesses is the new CEO of FTX, John Ray, who has also acknowledged to be present at the hearing.

Amid efforts by the authorities to uncover the factors leading to the FTX collapse, SBF and Binance CEO Chanpeng Zhao (CZ) engaged in a war of words over the FTX imbroglio.

You threatened to walk at the last minute if we didn't kick in an extra ~$75m.

We did it anyway because this just made us feel more confident we didn't want Binance on our cap table.

But again, none of this is necessary. You won. Why are you lying about this now?