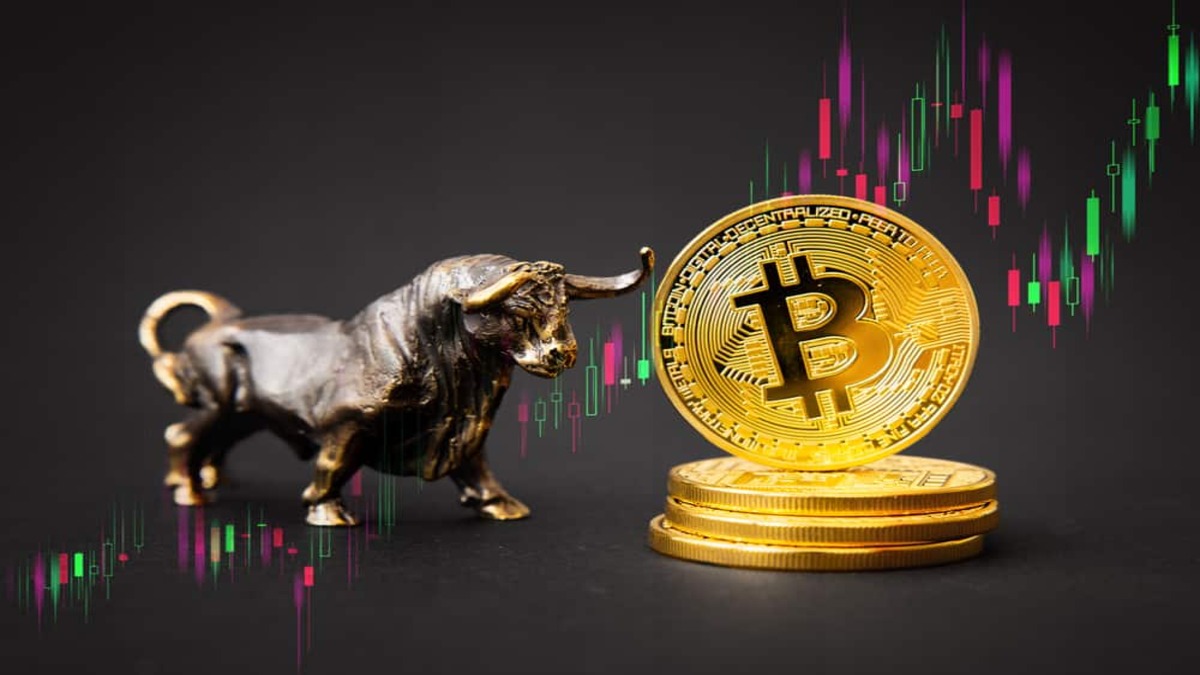 The chief executive of Pantera Capital, Dan Morehead, thinks that the bear market is about to finish. In an interview with Bloomberg earlier this week, he disclosed this. He predicts that the cryptocurrency winter will soon expire and that bitcoin’s price will once more move north.

He added that other crypto projects that are “truly essential” should be watched because the dominance of the two largest digital assets by market capitalization, BTC and ETH, has begun to wane.

Dan Morehead, a top businessman and ardent supporter of cryptocurrencies, recently gave an interview to Bloomberg in which he expressed his opinion that the current crypto winter will soon lose its hold and be followed by a subsequent bull market.

The next Bitcoin bull market is approaching, according to Morehead. He disclosed to Bloomberg;

Regarding bitcoin’s price in the future, Morehead forecast that it will continue to increase by roughly 2.5 times yearly. Nevertheless, he asserted that the cryptocurrency market has altered recently and no longer revolves solely around Bitcoin and Ether.

He made the point that fluctuations in the value of cryptocurrencies are common and have occurred several times over the past ten years, including the collapse in 2018 and the subsequent market boom in the next few years.

Morehead, though, thinks that the cryptocurrency market has evolved recently and is no longer centered on Bitcoin and Ether. He believed that in the near future, many more worthwhile initiatives may emerge in much shorter periods of time than bitcoin.

Brian Armstrong Thinks the Bull Rally is not That Close

Two weeks ago, Coinbase’s CEO – Brian Armstrong – also gave his forecast on when the crypto winter will break. He disagrees with Morehead and believes that this might persist for more than 18 months, therefore businesses should be ready for the turbulence:

“We all hope it’ll be, you know, 12 to 18 months and a nice recovery, but you obviously have to plan for it being longer than that. And so that’s how we think about it. And we don’t try to get too cute about predicting the future.”

It is important to note that many companies in the industry, including Three Arrows Capital, Celsius, Zipmex, and BlockFi, had serious problems as a result of the bear market. Some even stopped deposits and withdrawals on their platforms. Most cryptocurrency prices have fallen more than 65% from all-time highs, and the market capitalization is currently less than $1 trillion.