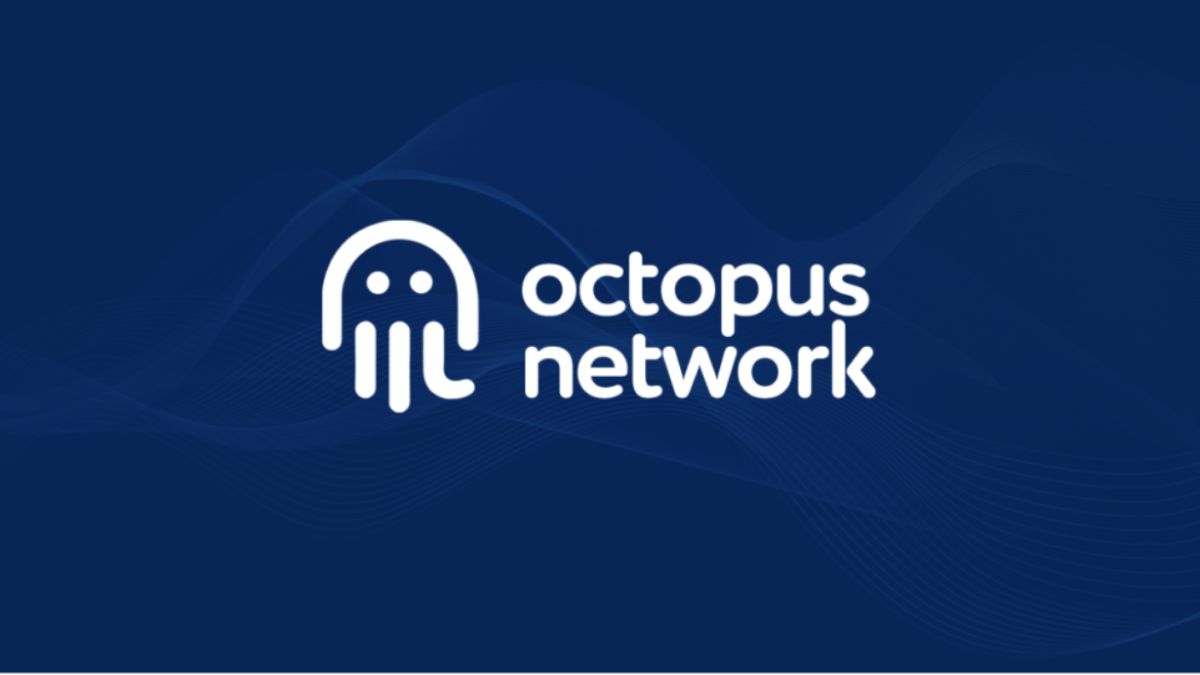 Amid the bear market saga, Near project’s Octopus Network has announced the sacking of 40% of its staff as a result of the festering crypto winter.

The decentralized app chain network revealed that it would embark on restructuring in order to adapt to the prevailing market conditions. The sacking of some staff is also accompanied by a 20% pay cut for the outstanding staff.

Read about the #OctopusNetwork strategy to adapt to the current market conditions #NEAR #IBC #WEB3 👇https://t.co/uq0QowGRPP

It is instructive to note that the 40% layoff accounts for 12 out of 30 members. Meanwhile, the team token incentive will be suspended until further notice.

Speaking on the development, the founder of the Octopus Network Louis Liu said that he has experienced several crypto winters but the current crypto winter appears different from others.

Liu remarked that he expects this current crypto winter to linger for at least another year or even much longer. He further stressed that most Web3 startups will likely not survive the bear market.

In order to sail through the circumstance, Liu asserted that Octopus Network decided to embrace layoffs and pay cuts and will also undergo strategy change in the meantime, which will include integrating operations by focusing on NEAR and IBC being the crux of the strategy.

It is incontrovertible that Octopus Network is not the first web3 project to lay-off workers amid the lingering crypto winter. Recall that the California-based investing and trading platform Robinhood laid off 23% of workers due to ongoing macroeconomic conditions.

Earlier on Dec. 4, ByBiT announced the second round of employee’s layoffs in 2022 as part of an ongoing re-organization of the business in order to surmount the harsh nature of the bear market.

1) Difficult decision made today, but tough times demand tough decisions. I have just announced plans to reduce our workforce as part of an ongoing re-organisation of the business as we move to refocus our efforts for the deepening bear market.

In the same vein, Australian crypto exchange Swyftx has also executed a 35% job cut, which accounts for a total of 90 staff members being laid off.

There is no mincing word that the lingering crypto winter is having negative effects on crypto and blockchain start-up. Only time will decide the projects that will stand the test of time.