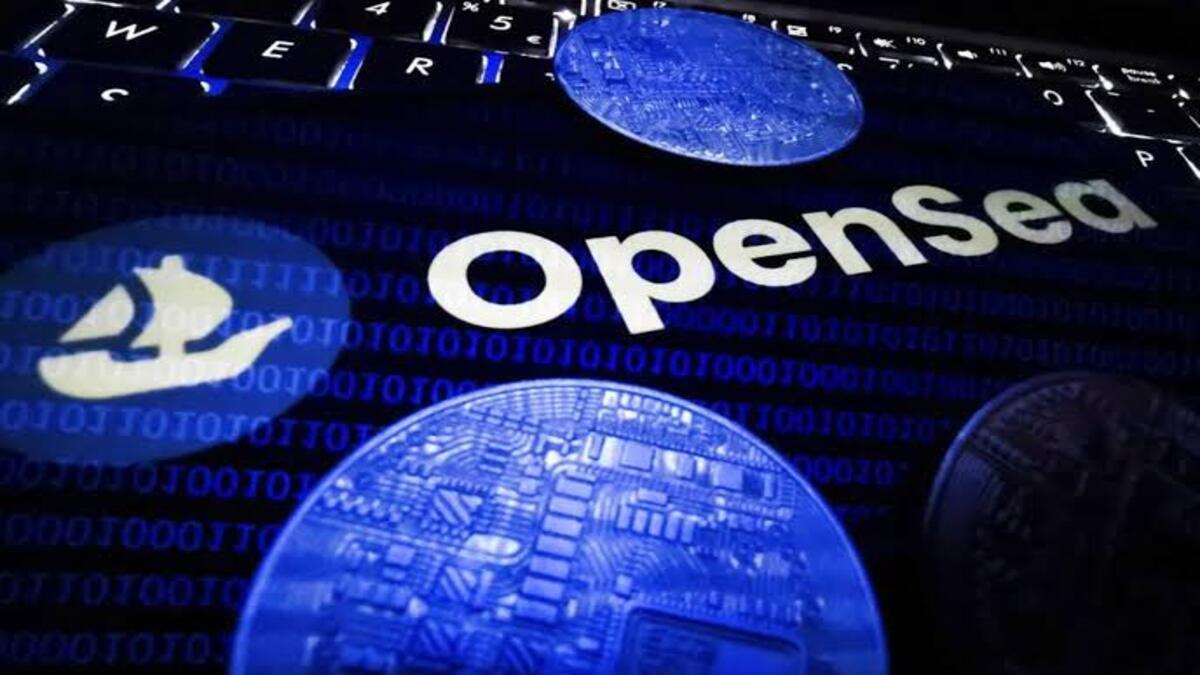 In an attempt to upscale its regulatory framework, one of the leading NFT marketplaces OpenSea has decided to roll-out an on-chain tool for NFT royalty as per a post.

2/ It’s clear that many creators want the ability to enforce fees on-chain & we believe that choice should be theirs–not a marketplace’s–to make.

So we’re building tools we hope will balance the scales by putting more power in creators’ hands to control their business model.

The blog post later released by the marketplace revealed that the new enforcement is only applicable to new NFT collections while decisions on existing collections will be determined subsequently.

The decision was made following a series of debates on NFT royalties. Earlier, creators have called on OpenSea to take a stand on royalties given its strategic position with over 66% of the NFT marketplace share according to CoinGecko.

Speaking on the development, OpenSea CEO Devin Finzer stated that the company has observed that creators’ fee payment rate has drastically reduced to less than 20% in NFT Marketplaces where fees are optional.

In some quarters, he asserted that creator fees are not even paid at all. In a bid to forestall such occurrences, Finzer revealed that OpenSea has launched a new tool that will enable creators deliver on-chain enforcement of their royalties.

However, Finzer described the new tool as a ‘simple code snippet’ that will enable creators to keep tabs on both new and future NFT collection smart contracts. Under the new arrangement, only marketplaces that enforce creator fees will be allowed to work with OpenSea NFT sales.

He maintained that it has become imperative to satisfy the interest of creators who want the enforcement of on-chain fees.

A number of mixed reactions have been expressed on the decision of OpenSea to launch an on–chain royalty fees for creators.

The founder of the Sappy Seals NFT collection and co-founder of the Pixlverse and Pixl Labs, Wab.eth, expressed his displeasure over the decision, stressing that he doesn’t agree with the removal of royalties.

I don't fundamentally agree with the removal of royalties though but I do appreciate this execution. There has to be give and take with these things.

Recognizing you are making a (unavoidable) change that harms your audience but also simultaneously presenting a solution.

Also, the creator of Deadfellaz NFT collection, Betty @betty_nft revealed that there are still many areas begging for clarity as regards the new decision. He further hoped to see clearer and concrete communication from OpenSea.

After speaking with @opensea it feels like there is no plan and no clear answers were given in regards to existing collections & artist’s royalties. Communication has been misleading and facts are not there. Speak up if you feel a certain way about this because it has impact.