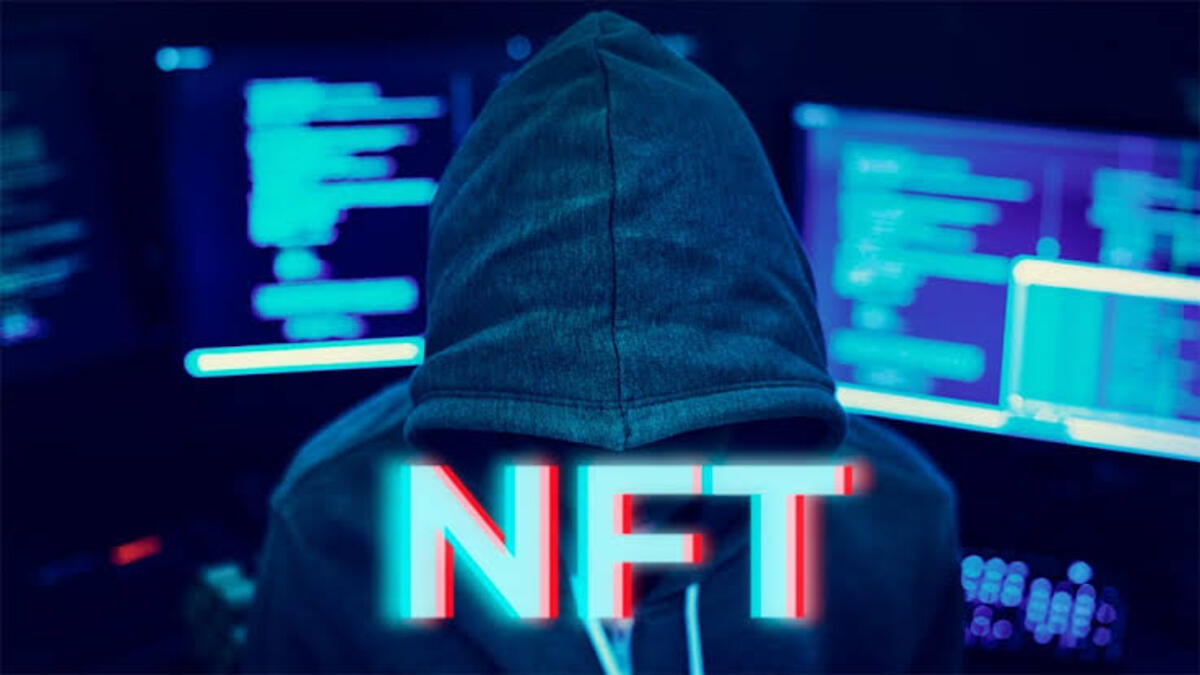 Amidst the raging cyberattack in the Web3 space, famous Nonfungible Token (NFT) influencer CryptoNovo disclosed on Jan. 4 that he has been defrauded of $300,000 plus his two CryptoPunks.

“I just got hacked… Are you kidding me!?!.” He further added some screenshots to back up the claim.

I just got hacked!!!

Are you kidding me!?! pic.twitter.com/r1xS0mhD6P

It was gathered that the malevolent action was carried out through a malicious DApp leading to the transfer of tokens out of CryptoPunk’s wallet.

However, the two CryptoPunks were subsequently sold by the hacker. One of the NFTs was sold for 70 Ethereum (ETH), which was worth around $88,434 at the time of writing. This thus means that CryptoNovo lost more than $300,000 worth of CryptoPunks.

It should be noted that other NFTs were carted away from the influencer. These include Meebits, Mutant Ape Yacht, Clonex, Club and Bored Ape Yacht Club NFTs, among others.

It was gathered that CryptoNovo’s iconic green-beanie-wearing Punk #3706 was saved from the attack and immediately sold by the owner. Meanwhile, other NFTs stated above were forwarded to the phishing address.

While CryptoNovo maintained that the attack was a clear demonstration of hacking, many Web3 users believed it was due to phishing. This means that someone might have tricked him into authorizing a malicious DApp.

Following the attack on CryptoNovo, a number of Web3 users have expressed their remarks on the incident.

In this regard, Proper expressed sympathy, stressing that he was deeply sorry that such a horrible thing happened to CryptoNovo. He further said that he could be contacted if there is any help needed from him.

Really sorry this happened and I hope you're able to get the pieces back. If it's any help, it looks like you may have a signed a txn granting an allowance to https://t.co/8Lpr10A3sz pic.twitter.com/pNMt5xrN0F

In the same vein, the purveyor of NFTs, TropoFarmer asserted that CryptoNovo must be totally devastated by now. He thus expressed condolence, adding that what was lost transcends ordinary jpegs because there is a serious identity associated with them.

Meanwhile, ZachXBT remarked that it looks like the perpetrator of the incident made use of FixedFloat as their exchange.

While the whereabouts and identity of the perpetrator are yet to be uncovered, all hands must be on deck in order to put a stop to the raging attacks within Web3 space.