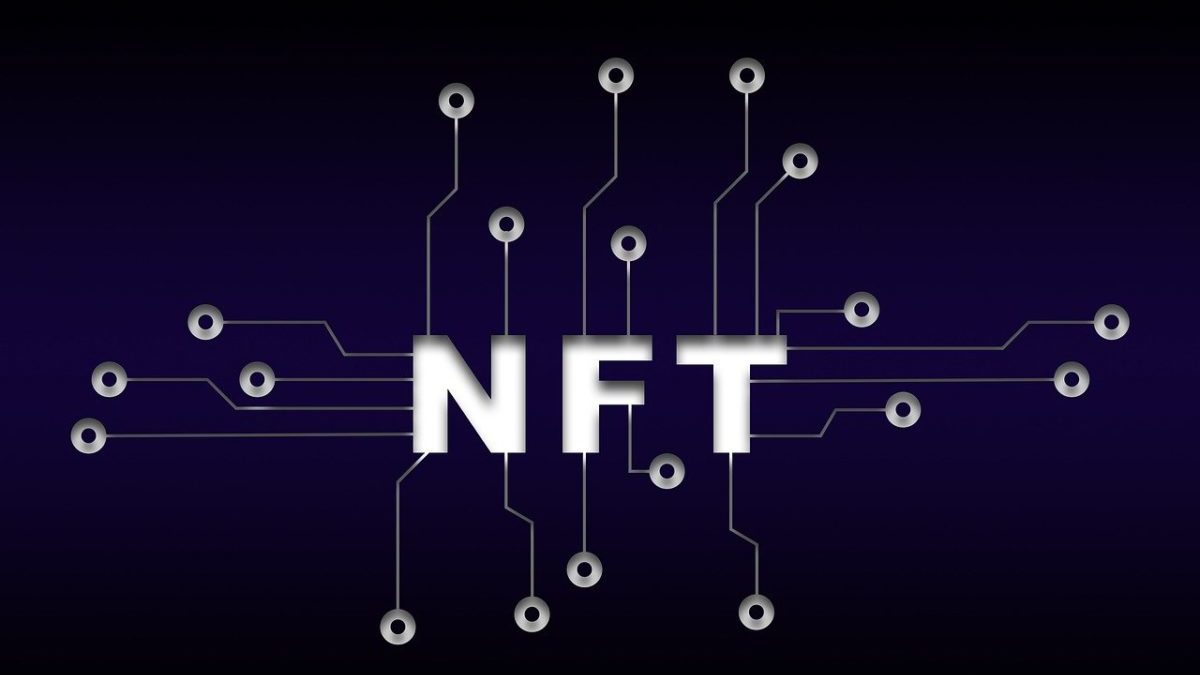 Cryptopunk #9684, which is one of the most popular NFTs in the CryptoPunk collection, was sold for a whopping $1 million. This token was the most actively traded NFT on the 6th of December 2020, and was bought for 126.5 ETH. Later, In the same day, it was sold again and made the last seller $1 million.

According to DappRadar, the global app store for decentralized applications, this trade has made someone $100.000 in one day. This NFT which is a part of a set of 10000 NFTs are among the oldest tokens to be in circulation. It was bought earlier on the same day and then sold later at night. Reports suggest that the new buyer paid 151.5 ETH to add the token to their CryptoPunks and WickedCranuium collection. The difference after flipping this NFT was around 25 ETH which made the last seller a massive $109.694 profit to the seller in a span of 12 hours.

Swapping hands of NFTs has been in vogue since sometime. With the constantly evolving NFT space, swapping has become a lucrative option. For the uninitiated, flipping essentially refers to the process of buying at a lower price and then selling them off at a higher sum of money.

CryptoPunks collection debuted in 2017 as Canadian software developers Matt Hall and John Watkinson launched these tokens on the Ethereum blockchain. The collectible characters, which were initiated through heir company Larva Labs, are a 24×24 pixel avatar whose individual traits are generated algorithmically. At the time of launch, these NFTS were free for any Ethereum user willing to claim. Fast forward 4 years later, CryptoPunks’ popularity as well as the prices have exploded.

Besides, NFTs have become a huge success since its inception. Hype and bubble concerns aside, this sub-sector of the cryptocurrency industry has attracted the likes of sport stars and celebrities who have joined the bandwagon to sell their own collectibles. This is a cyber-space worth billions and is potentially the key to unlocking the future of internet- the metaverse.

Despite the explosion, it is the existing crypto market players that represents a significant chunk. This observation was made Sam Bankman-Fried, the CEO of cryptocurrency exchange and derivatives platform FTX, who had recently stated,

“NFTs have had an absolute explosion in usage over the last six months, but it is still predominantly driven in most places by the crypto industry rather than by newcomers.”