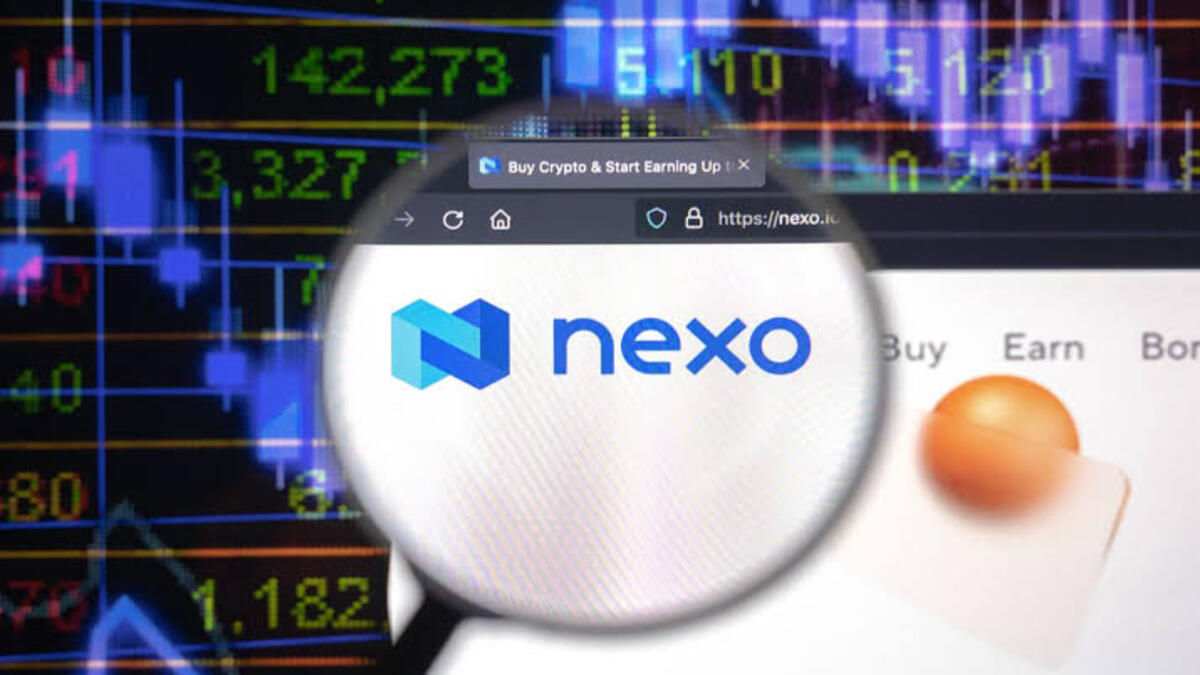 After shutting down its US operations, crypto lender Nexo has reached a $45 million settlement with the US Securities and Exchange Commission (SEC) and other US state regulators.

In two separate announcements on Thursday, January 19th, SEC and the North American Securities Administrators Association (NASAA) announced that Nexo Capital had agreed to settle the charges without admitting or denying the charges.

Nexo has reached a final landmark resolution with the U.S. Securities and Exchange Commission (SEC), the North American Securities Administrators Association (NASAA), consisting of all 50 U.S. States & 3 territories and the Attorney General of New York.🧵https://t.co/modjbPsOdV

Nexo to Pay $45M Over its Earn Interest Product (EIP)

Nexo was established in 2018 in the Cayman Islands and was offering crypto trading, borrowing, and lending services to retail and institutional borrowers in the United States. Around June 2020, the crypto lender began offering its Earn Interest Product (EIP) to US users. Nexo’s EIP allowed U.S. investors to lend their crypto assets to Nexo in exchange for interest as high as 36%.

However, according to the regulators, Nexo failed to register the offer and sale of its EIP. As a result, investors were sold unregistered securities and “deprived of critical information and disclosures necessary to understand the potential risks of the EIP.”

The US SEC and other state regulators including (NASAA), consisting of all 50 U.S. States and three territories, the Attorney General of New York, the Texas Department of Banking, the Washington Consumers Services Division, and the Alaska Division of Banking and Securities charged Nexo for failing to register its EIP.

To settle the charges, Nexo has agreed, without admitting or denying the charges, to pay a $22.5 million penalty and an additional $22.5 million “in fines to settle similar charges by state regulatory authorities.” The amount has to be paid in a 12-month period.

As part of the settlement, Nexo has already closed down its EIP for US investors. As Blockchain Journal has reported earlier, the lender has phased out all of its products and services in the United States and has abandoned the country citing unclear regulations.

In a company blog post, Antoni Trenchev, co-founder of Nexo, expressed his relieve calling it a “final landmark resolution” and hoping that regulatory clarity in the future would allow Nexo to offer value-creating products in the US. He stated:

“We are content with this unified resolution which unequivocally puts an end to all speculations around Nexo’s relations to the United States. We can now focus on what we do best – build seamless financial solutions for our worldwide audience.”